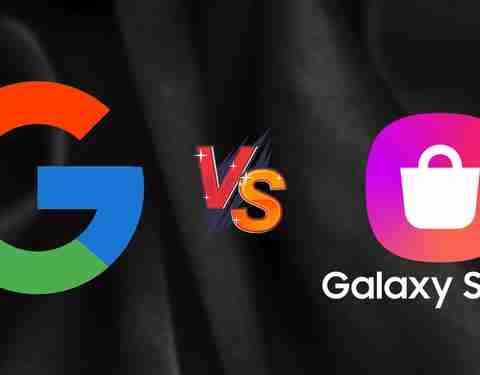 It is not the first time that the technology giant has not hesitated to try to end its competition . Although, it has not always been in the best way. Although this time, the competitor of the Mountain View company was able to emerge unscathed from its actions.

And it is that, recently, we have learned that Samsung’s Galaxy Store has been suffering for a while a certain boycott by Google.  Samsung’s alternative to the Play Store never liked the American company from the beginning. But why am I trying to kill this Korean firm’s store? Now we know exactly why he did it and what cards he tried to play in order to get rid of this very solid competition.

Everything has come to light from a lawsuit by Epic Games, in which it claimed that the technology giant had tried to destroy the Samsung store as part of the ” Agave Project .” In addition, according to this same information, Google carried out different techniques in order to prevent this store from being successful among Samsung users, with the aim that they would not stop using Google Play. 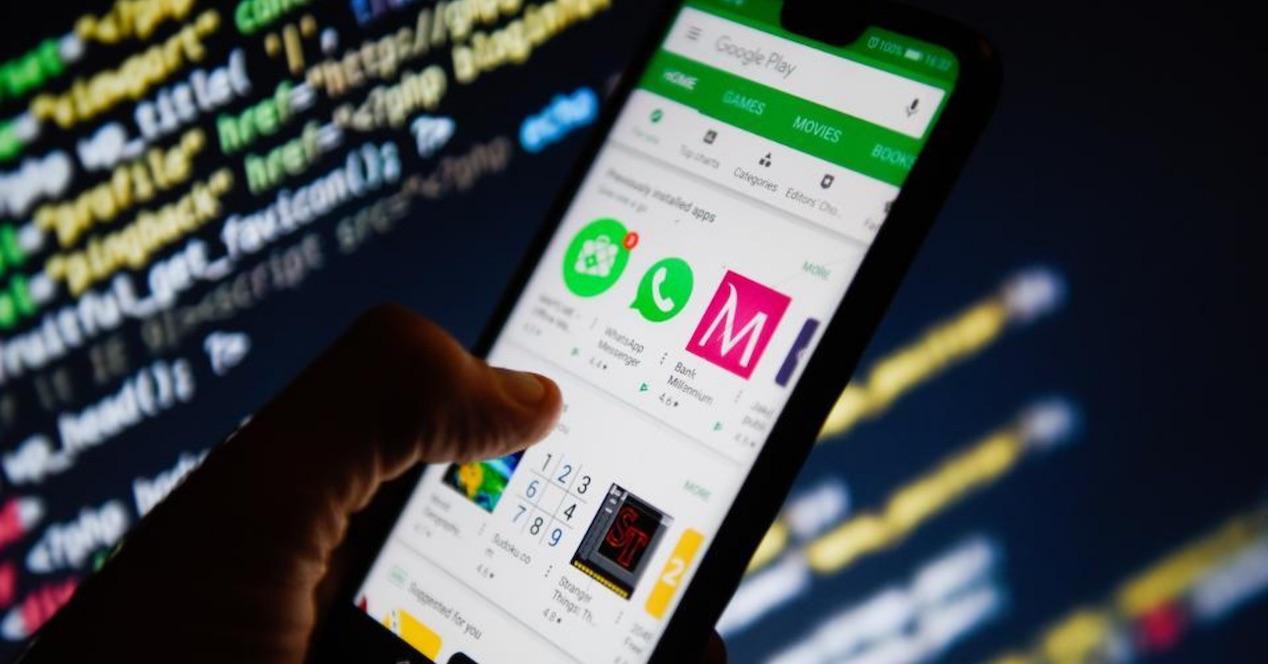 Even in this investigation, it has been revealed that they tried to pay directly to the Korean brand in order to put aside its app store in order to maintain its dominance on Android mobile devices.

And there the thing did not stop, because the Mountain View manufacturer also took advantage of different economic agreements with various Android OEMs to create different obstacles and prohibitions, such as the simple fact of not being able to pre-install application stores other than Play Store.

In addition, at the request of Epic Games, they claim that Google also “forced” other brands such as OnePlus to set aside an agreement they had established with them in order to have the Fornite app on their best smartphones.

And it all started because Epic decided to start offering its game with direct download through its website and Galaxy Store , so “for Google, competition in the distribution of applications is a virus that must be eliminated”, clarifies the demand. However, Google has stated that, unlike Apple, it does allow the stores of its direct rivals, as well as direct downloads of apps and games on Android.