The telephoto lens of the Google Pixel has been appearing and disappearing so quickly from mobile phones that we really don’t know very well what to expect from the next top of the range of the firm. At least now a new rumor indicates that the Pixel 6 XL will return this sensor to the range, after removing it in the Google Pixel 5 last year.

Recall that the last model of the brand to have a telezoom sensor was the Pixel 4, where the mobile camera featured a 12.2 megapixel sensor with optical stabilization and f / 1.7 aperture, along with a telephoto lens with sensor. 16 megapixel and 1.8x optical zoom. Now it seems that the Google Pixel 6 XL wants to return to this path and mount a secondary sensor like the one in the Pixel 4, but with a much wider Xoom range. 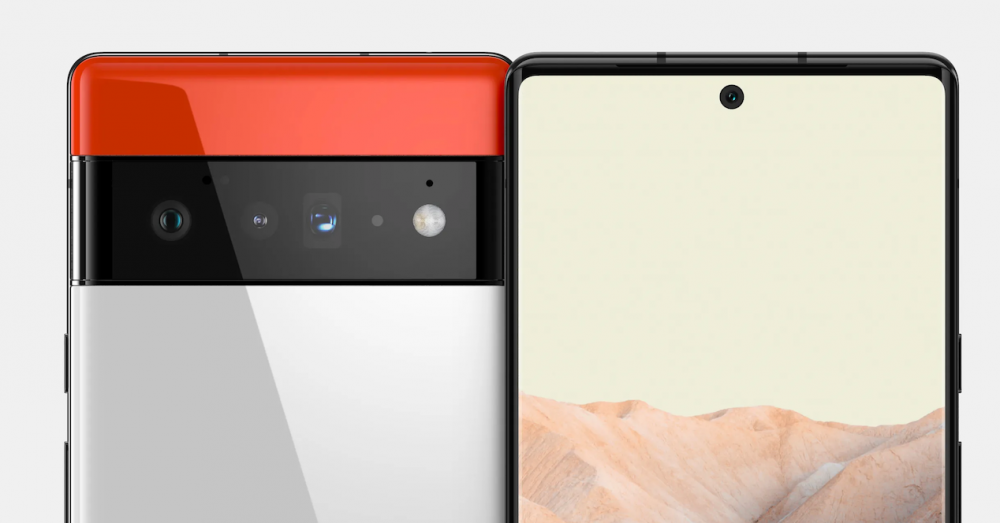 After the leak last week, today we know new rumors about the camera of the new phones of the brand that, if nothing delays it, should be presented at the beginning of autumn of this year. XDA Developers has analyzed the Google camera application in its latest version, Google Camera 8.3.252, to discover a new 5x zoom option that will be present in the viewer.

Of course, that the mobile camera supports this zoom range, 3 times greater than that of the Pixel 4, suggests that a periscope-style telephoto lens will be part of the Pixel 6’s camera module, probably the top model, the XL. After a few years trying to go its own way, this decision would level the tables and equate the optical zoom capacity of the phone with other great top of the range such as the Galaxy S21 or the Huawei P40. 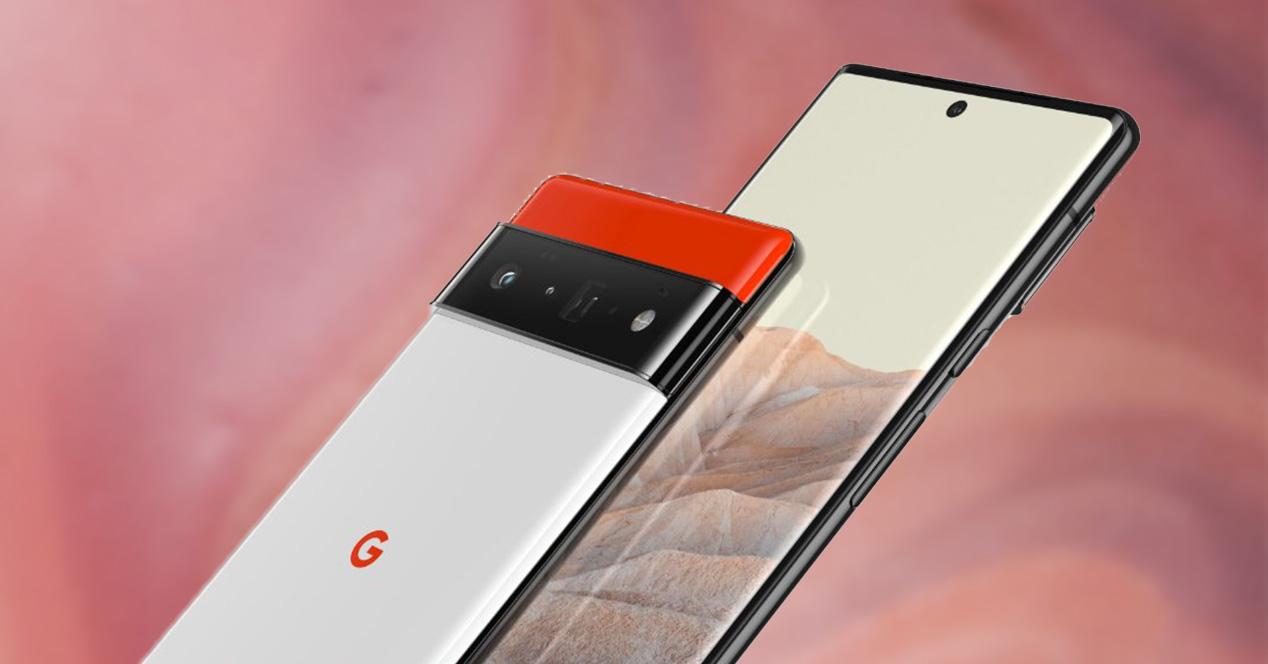 To this should be added something in which Google are specialists, software. Although their previous mobiles did not have a telephoto lens, the Google Camera algorithm managed to simulate a similar high-quality effect, if we now add the hardware, it may be that the Pixels will reign in the market as smartphones with a better camera of the year.