There is no doubt that Google Maps is becoming a more advanced app and proof of this is the tireless number of functions that are inside it. Now, the Artificial Intelligence of the Google application is also capable of predicting the progress of forest fires and floods. An option that claims to be of great help and even save the lives of users.

Many may think that the American company’s navigation system is a simple map program, but nothing is further from the truth. In fact, it has a huge number of peculiarities that are very interesting and the possibility of seeing how these disasters evolve is not entirely new. 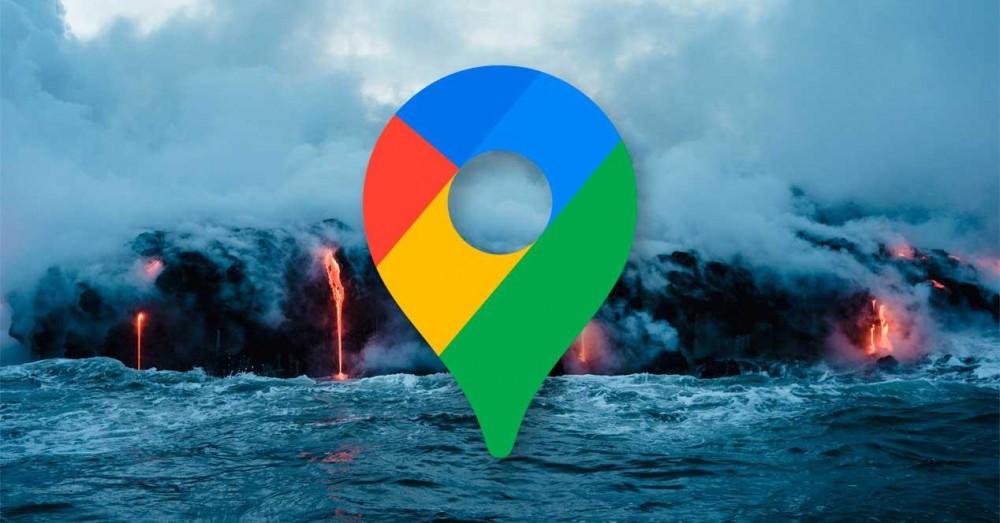 Google Maps saves you from a hurry

If you are one of those who delve deeply into your mobile applications, you may have noticed that Google Maps already has the ability to report on floods, fires or other catastrophes. However, the Internet giant is testing AI models with satellite images in order to follow all these events in real time and thus know how they will evolve and spread.

Likewise, Artificial Intelligence also does the same with floods and their forecast. Google points out that its application has already been able to warn certain communities well in advance to anticipate floods and know for sure the damage they could cause. 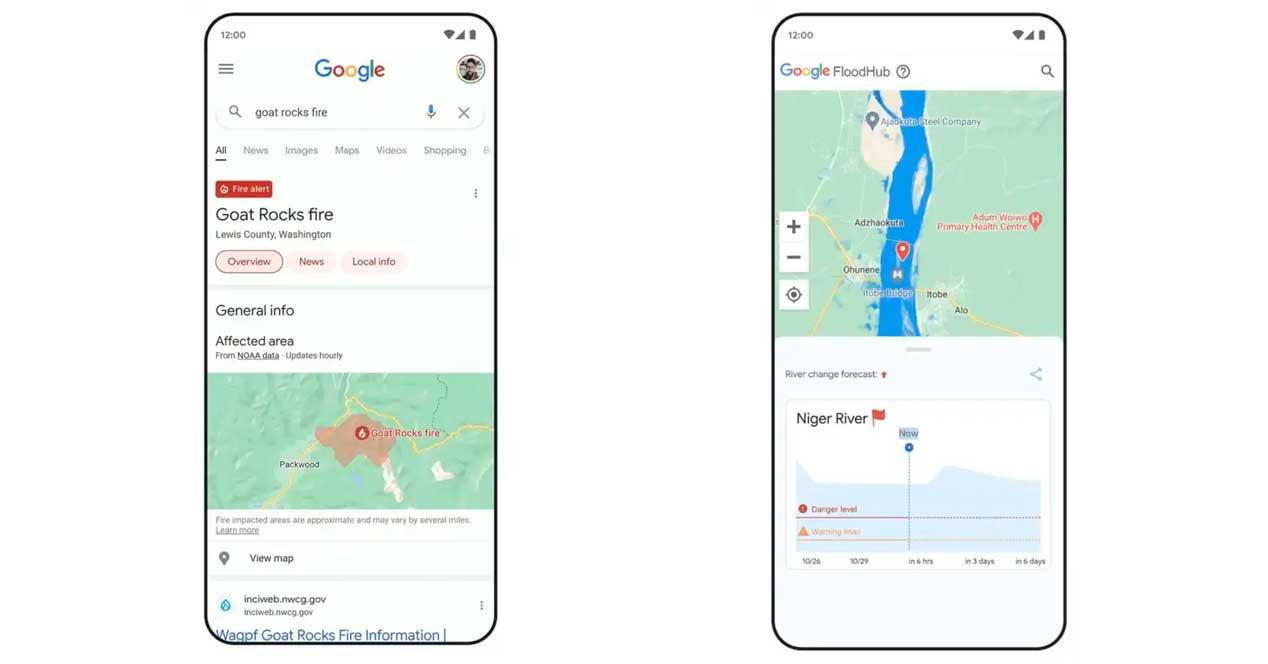 Users receive a notification directly from Google Maps on their smartphones, in the same way that occurs with earthquakes. At the moment, this function to guess the evolution of fires and floods is only available in some regions, but the Mountain View company has announced that it will reach more countries. According to their indications, they will give priority to the places affected by this problem with greater frequency.

This could indicate that Spain would be one of the regions that would have the pleasure of taking advantage of this feature. This is because, according to data from RTVE , the fires have destroyed up to more than 303,000 hectares since January . A figure that multiplies by three the average established in the last 15 years.

How to view active fires

Until this function officially lands to express its full potential, we have within our reach the possibility of seeing active forest fires through Google Maps . An option that will allow us to get an idea of the caliber of the disaster and avoid passing by on a car trip so as not to be surprised by the situation. To activate fire alerts in the Google app, do the following: 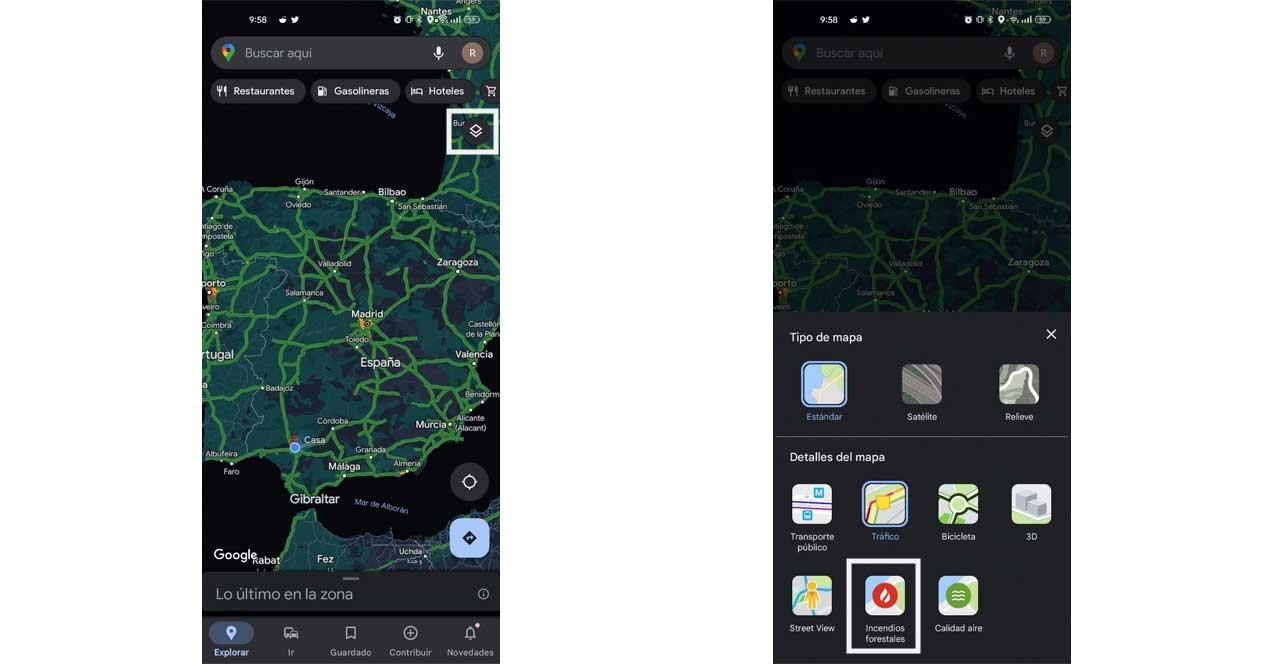 From now on, fires will be marked on the map with a symbol. In this sense, it is important to check that the GPS is in good condition if you are going to take a trip so as not to be surprised by going the wrong way. Another alternative is to use the Google Maps search engine and enter the word “Fires” to find the current ones in your country.