Right off the bat, many Android users have been experiencing problems with the Google clock application, which by default is installed on many smartphones on the market, during the last week. In fact, in the last few hours the app on Google Play has been filled with negative reviews and countless complaints about the alarm problems that are being suffered.

App users have complained that the alerts in the Clock app are not sounding as expected and that they are not receiving alarm notifications either. A serious problem because it implies that we do not wake up at the established time, which can lead to serious personal and work problems. There have also been complaints that the alarms are no longer supported by Spotify playlists, and some users have even speculated that the integration of this music service could be the cause of the problems.

It is not the first time that Spotify “bundles” it with the Google clock since last year a problem appeared in the Pixel 4 that, when configured with Spotify on the mobile, shortly after discarding it, it was ringing again at full volume alternating songs and volume without any control. Luckily, this bug disappeared with an update to the app, which could be the solution to the new case.

What can you do if it happens to you?

It seems like the bug has cropped up for the last week or so as all the negative reviews on Google Play and the comments on Reddit are from this time period. In fact, at the time of writing, the Clock app still has a 4.0 rating on Google Play , but if the brand isn’t in a hurry, it may start to drop sharply in the next few hours. 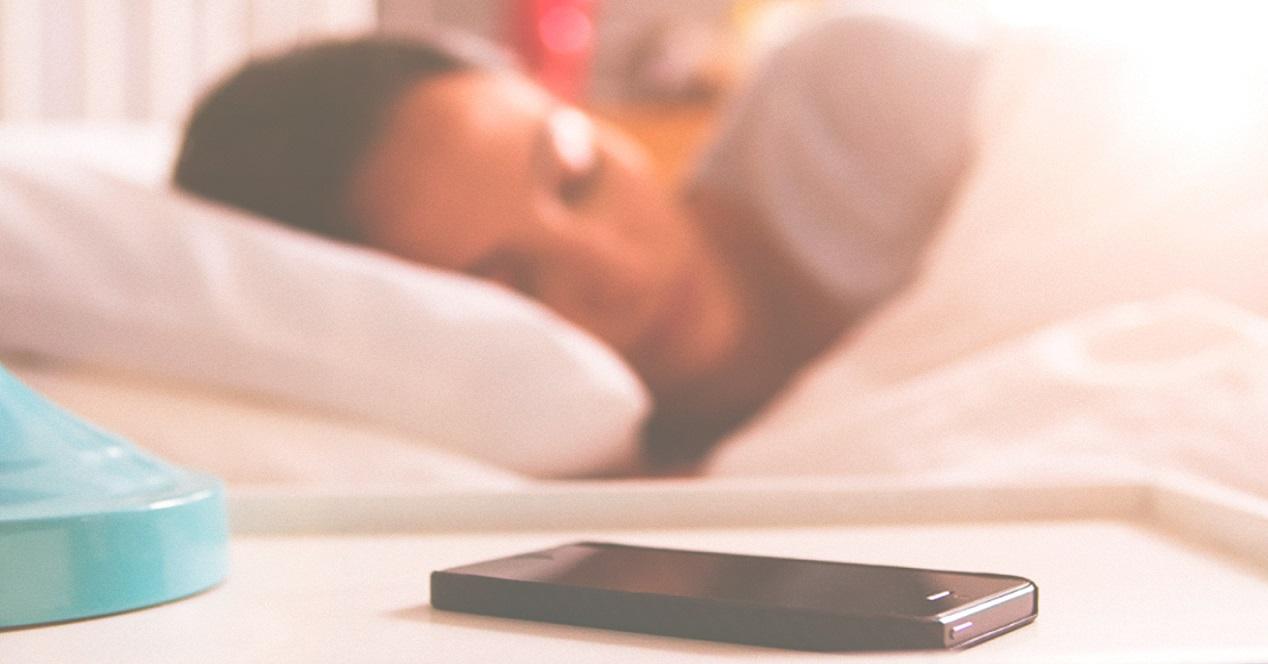 If you have recently been affected by this Google alarm clock error, it is best to download another clock app from the Play Store, although its functions are more limited. Better to get up on time than expose yourself to losing your job just because you haven’t been able to set Spotify’s lists as an alert to start the day.

Since the problem has appeared recently and is not associated with the Google Pixel or another specific phone model, it is quite evident that the problem is in the software. Imagine that an update will be released shortly to end user complaints.