There are things in the world of video games that are inexplicable. And one of them has to do with the very origin of Steam and that old Half-Life 2 that released the Valve digital store, when a member of the community decided to create what is, today, one of the contents generated from the most successful video game of all time. Effectively, we are referring to Garry’s Mod . 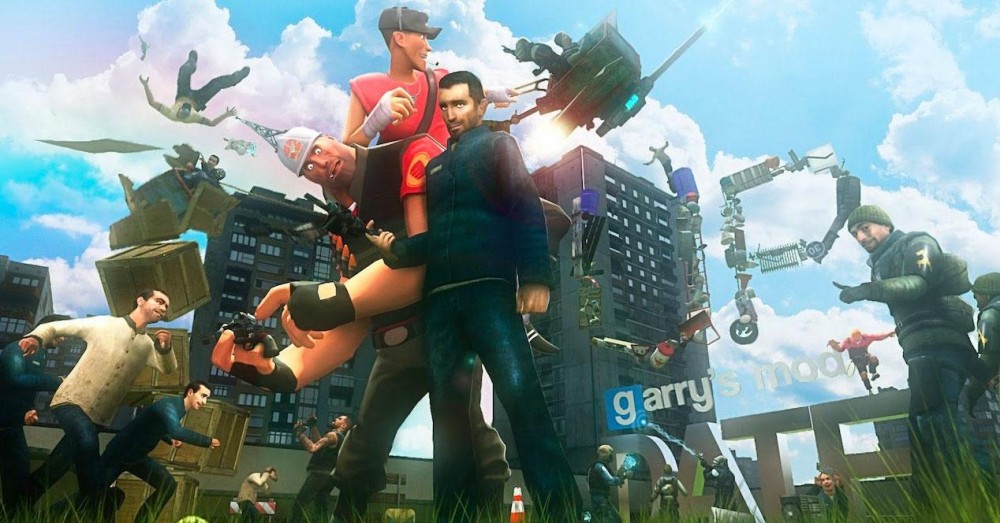 You’ve heard of him… and you know it

There must be few human beings left on this planet who have not heard of Garry’s Mod . This experiment that was born as a way to test the famous weightlessness weapon from Half-Life 2 and which involved the creation of a kind of sandbox in which to play and, above all, test how the advanced physics of the Valve title did their magic. before our dazzled eyes.

It was in 2006 when Garry’s Mod officially arrived on Steam (after two years of development and beta versions) simply as a way to go in and have fun doing nothing, moving objects or characters from Half-Life 2 , although over the years packs arrived extra, some themed and even inspired by other franchises like Star Wars or Call of Duty , and with more and more things to do. In other words, the experiment grew thanks to word of mouth until it became a platform where players entered without knowing what they would do at all times.

However, as with such enduring phenomena, a tipping point occurred the instant multiplayer arrived. The experience was no longer solely personal and it was already possible to connect with friends or strangers to do the goat, or nothing, together. It is there, surely, when Garry’s Mod sealed his success for the following years. 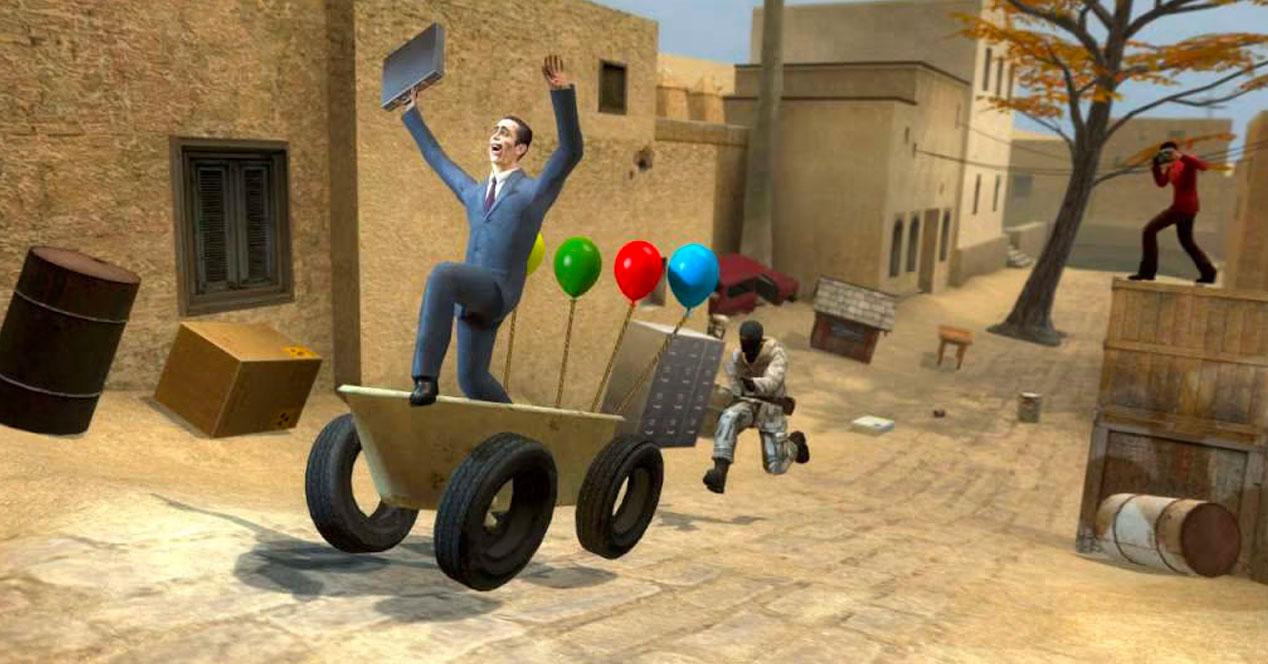 It is among the most played, really?

And here comes the surprise. This title, closely linked to Valve and Steam, continues 16 years later among the most played and sold on Steam. Without going any further, in recent weeks it has been above the Top 50 of the most used in the digital store, with a peak of players connected in a day close to 30,000. That is to say, much more than other more recent releases and that little by little have been deflating as the weeks have passed.

But there is another classification in which it continues to appear and it is in the best sellers. Garry’s Mod is also entrenched in the middle of the Top 100 , with slight fluctuations taking it in and out of the top 50 every day. And that costs money, it is not a free2play to use since you have to spend 9.99 euros to have a laugh with friends within that universe that has changed so much in recent times.

The success of Garry’s Mod ? Well , the constant evolution of its contents, the improvement of the physical experience of the old mod and, of course, those servers that guarantee us a multiplayer experience as fun as that of Minecraft or any other development that bets on letting us manipulate at will. the world through which we move. If you haven’t tried it, you’re taking time.