Historically, to play you needed to be connected to the internet by cable, otherwise you wanted to have enormous latency. We are seeing how work is being done to improve the WiFi connection, making it much more powerful. Intel and Broadcom have made the first demonstration of WiFi 7 technology that allows speeds greater than 5.8 Gbps.

The current WiFi 6 connectivity is already quite well optimized to be able to play with hardly any impact on latency. This allows fans greater versatility, in addition, to enhance gaming on laptops. Note that the segment of gaming laptops is on the rise because they have been increasing in power and their dimensions have been reduced. 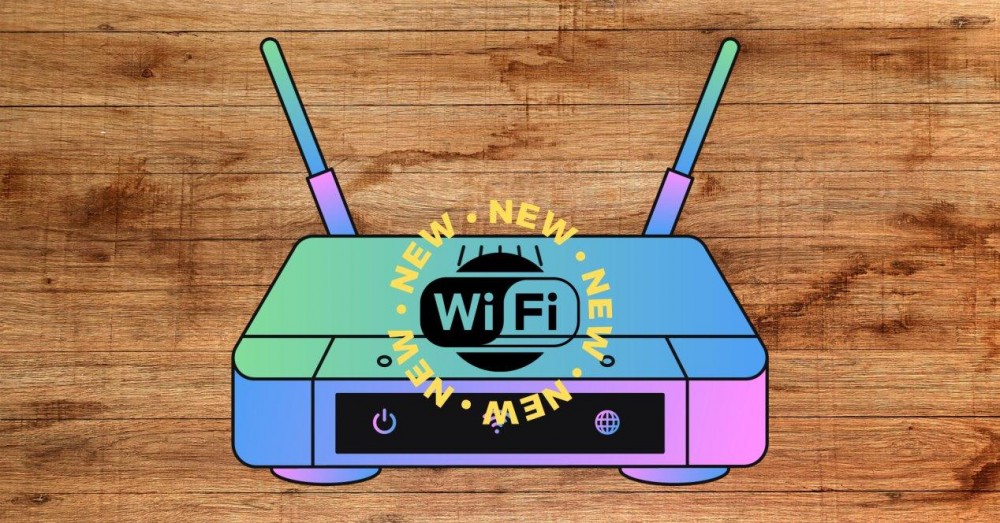 Intel is already working on the WiFi 7 standard

The WiFi 6 standard was primarily focused on parallel device connectivity. It was sought that many devices could be connected without impacting speed due to the high volume of data transfer. It seems that this new variant will add improvements in terms of increased bandwidth.

According to Intel, a laptop with a Core processor has been used to connect to a Broadcom access point. All this under the WiFi 7 standard , which is the one in the development phase.

WiFi 7 seeks to offer transfer speeds of up to 5.8 Gbps, adapting to current market needs. Additionally, it seeks to reduce latency to a minimum, improve network reliability and improve the capabilities of this connection system. 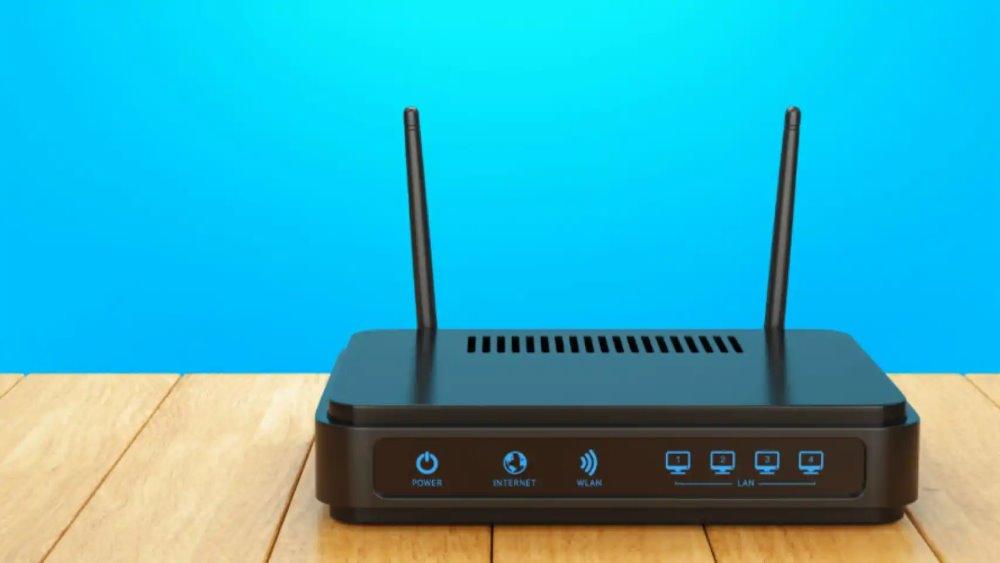 WiFi 7 is developed with new products in mind that will require a large bandwidth. It stands out, above all, augmented and virtual reality , the transmission of ultra-high definition media up to 16K and games that require a large bandwidth. Additionally, this new standard supports a large number of connected devices at the same time , considering the growing needs in homes, offices and public establishments.

To give us an idea, WiFi 7 offers up to five times more data transfer speed than the 5G network. In addition, the maximum speed of WiFi 6 is 9.6 Gbps, while the speed of WiFi 7 would be at least 30 Gbps, although the effective speed of the new standard, as we have said, will be around 5.8 Gbps. 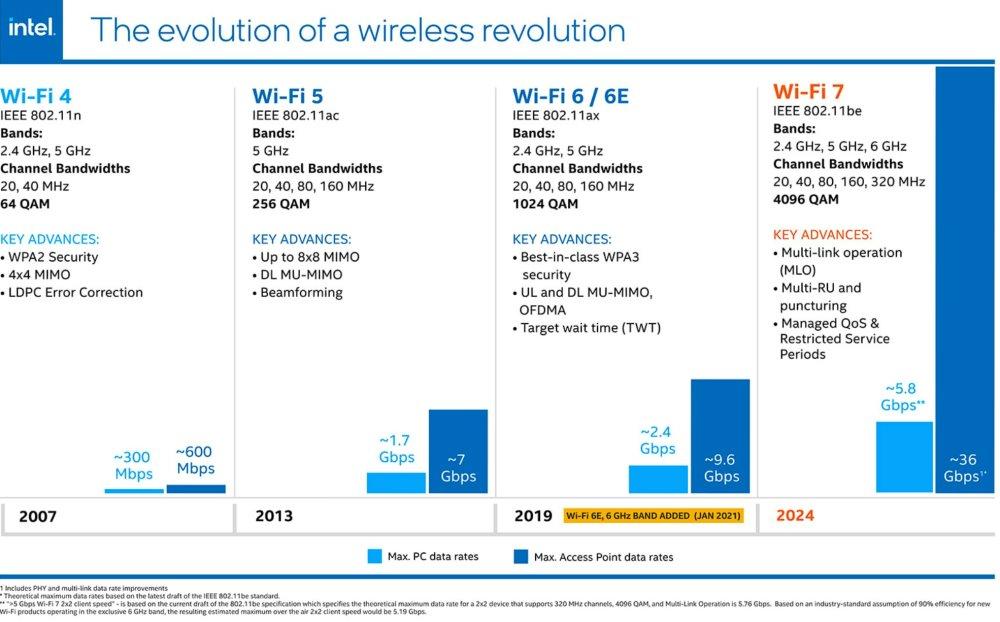 When will the WiFi 7 standard arrive?

Last August Intel highlighted that they were in the development phase of the first chips for WiFi 7 (802.11be). Once they have an optimal product that meets the requirements, its certification will be requested. There is no specific date, but in the company they work so that this as soon as possible.

The first products compatible with WiFi 7 based on these new chips, be they routers, laptops and other devices, should arrive in 2024. It is estimated that the generalization of this new standard will not occur until 2026, since the introduction in the market is usually be a bit slow.