Now that we already know, at least roughly in some cases, the hardware that the SONY PS5 and Microsoft‘s Xbox Series X will carry , it is inevitable to ask the question of how much an equivalent PC would cost us, right? In this article we are going to see if it is possible to mount a gaming PC equivalent to PS5 and Xbox Series X , trying to adjust the price as much as possible since although it is not confirmed, it is known that both consoles will be around 500 euros .

When the launch of a new generation of consoles occurs, it is precisely the moment in which they offer their best power / price ratio , since over the years new hardware comes out and the old one is devalued. Likewise, it is important to keep in mind that both SONY and Microsoft will have to launch their consoles with quite aggressive starting prices , which could even cause them to lose money by selling their consoles in the hope of recovering it later with games. In any case, remember for example when the PS4 hit the market with a price of 400 euros; To have its power we needed a PC with a Radeon HD 7850 that back then cost about 220 euros, as well as a quad-core AMD processor that cost another 130 euros. Already between these two things there were almost the 400 euros that the console cost, and it still remained to add the rest of the components.

What we mean by this is that we are going to compare hardware that SONY and Microsoft buy and assemble for the most part with components that users would buy in stores at prices much more expensive than what large companies would pay and, therefore, It is not a fair comparison . With that said, let’s go there.

Although the exact components that will mount the two consoles are not yet known, we do know in which areas we must move, as well as their absolute theoretical performance data. Here you have the technical data:

Given this data, we are facing an AMD Zen 2 APU manufactured at 7 nm with eight cores and sixteen threads, which is why we would go for an AMD Ryzen 7 2700X processor , which although it will clearly be superior to that of the consoles , choosing a 2600X would be an understatement in the number of cores and threads. The price of a 2700X is currently around 180 euros . 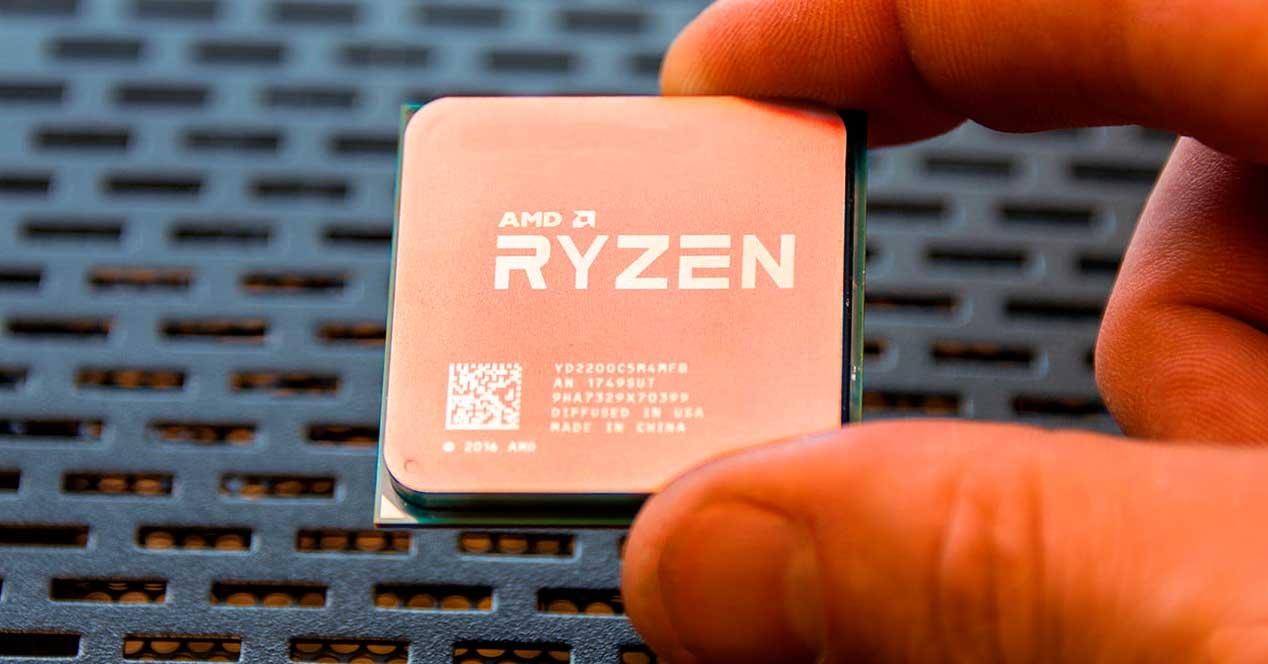 In this case we would use the Wraith Prism heatsink that comes included with the processor, and as a motherboard we would choose a cheap one but according to the processor, storage and memory, such as a Gigabyte B450M DS3H that costs about 70 euros .

The graphics card of the next-gen consoles will be integrated into the APU, it will have a second-generation RDNA2 architecture with hardware dedicated to ray tracing, so unfortunately we must automatically discard the dedicated AMD graphics currently on the market and go to For a graph that by gross power and hardware fits us, which in this case would be a GeForce RTX 2060 , also superior to the one that will equip the consoles but again, if we took previous models we would be too low . 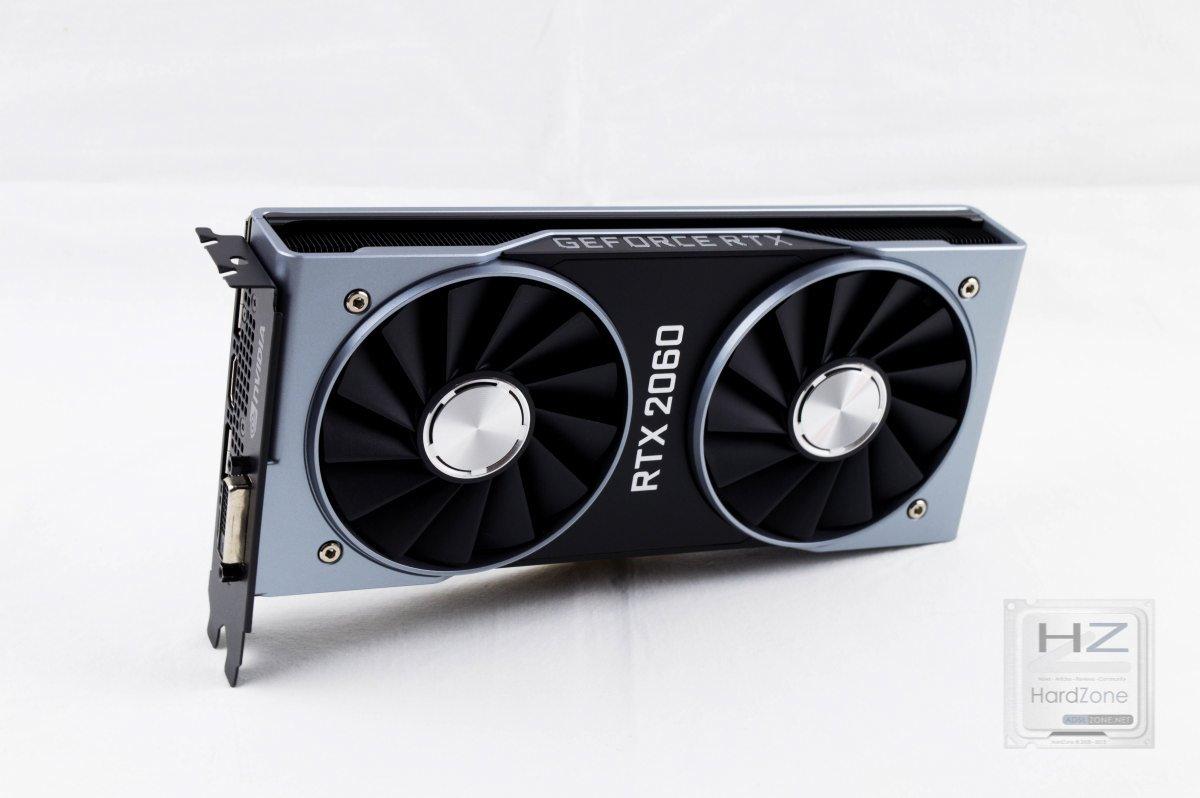 Now let’s go for RAM. Both consoles will have 16 GB GDDR6 of unified memory, something that is not possible on PC, so we opted for 16 GB DDR4 at 3200 Mhz, which is a similar amount and with a speed that guarantees good compatibility with the motherboard and processor. Again we would have more than consoles (they have 16 GB compared to 6 GB of VRAM + 16 GB of RAM for this gaming PC) but we are forced to look for something “similar” under the circumstances. 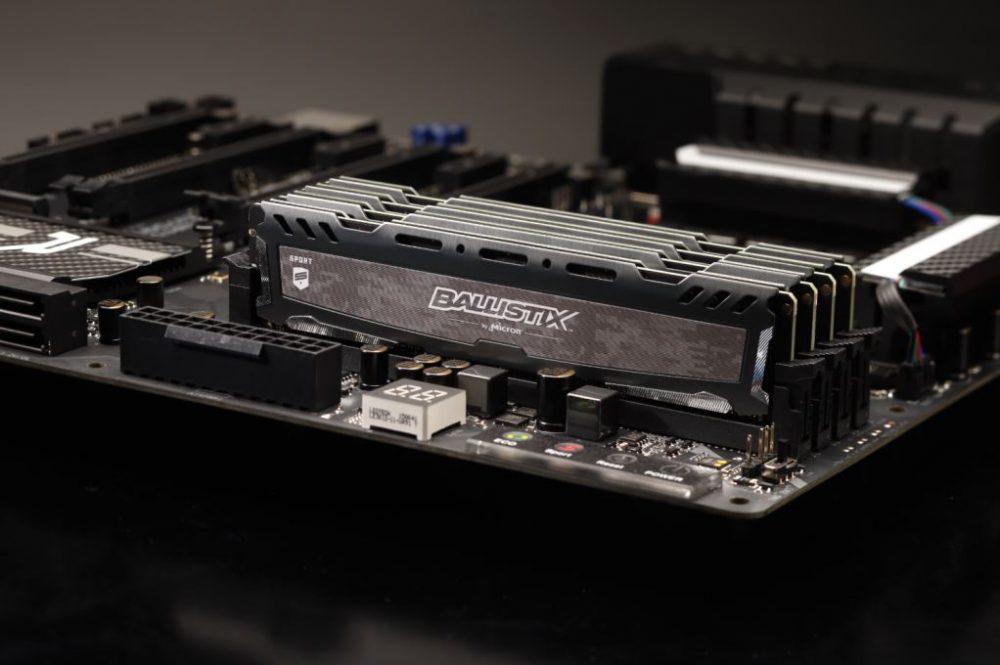 As for storage, it is known that both consoles will have SSD; In the case of the Xbox Series X they have confirmed that it is a 1 TB PCIe NVMe custom SSD, while the PS5 will have an 825 GB Custom SSD, but although they have not specified whether it will be PCIe NVMe due to its theoretical performance, we understand that it does.

Knowing that we have chosen a platform without PCIe 4.0, we are going to have a somewhat lower storage performance than consoles, but otherwise we would have had to take a much higher and more expensive processor and board to not have too much difference at the end. The PCIe 3.0 x4 NVMe 1 TB SSD with a performance of about 2,000 MB / s read and write cheaper than there is right now has a price of around 195 euros .

As for the other components, we can choose a good quality power supply with enough power such as a Corsair VS550 that costs 60 euros , and a box like the DeepCool Matrexx 30 (taking advantage of the fact that the board is mATX) that costs 25 euros .

So are the PS5 and Xbox Series X cheap?

Yes and no. In this article we have given you an example of a gaming PC equivalent to the PS5 and Xbox Series X but with obvious differences: the PC would have a better processor and graphics, a greater amount of RAM, a better cooling system and a better quality source. , but the consoles would have unified memory and better storage.

In addition, logically there will be other cheaper practically equivalent configurations (but also more expensive obviously) since we simply wanted to take a closer look. So answering the question, could we say that consoles will be cheap considering their hardware? Not really at all, and we think it would be more fair to say that they are priced tightly .

To begin with, these prices for PC gaming have VAT and, to be fair, it would have to be discounted when comparing, and to continue, manufacturers buy wholesale and with great discounts . In any case, we insist again that the price of the consoles will be adjusted. VERY tight, in fact, but keep in mind that they will have fully optimized hardware, which is always a plus since their mission is only games.