When buying a new monitor for your PC or a television to use with our PC, we will have seen more than once the acronym FALD among the monitor specifications. What do these acronyms mean and how do they affect the nature and specifications of a monitor or television? We explain it to you in detail so that you don’t get lost when it comes to renewing the screen of your PC.

One of the biggest challenges when it comes to image representation on an LCD monitor is the luminance of colors, which has been a challenge that has led to the creation of different types of technologies, including the FALD technology with which manufacturers of monitors for PCs and televisions hope to achieve the holy grail of balance between luminance and chrominance and therefore of color representation. Let’s see what it consists of.

Differences between IPS, LED and OLED 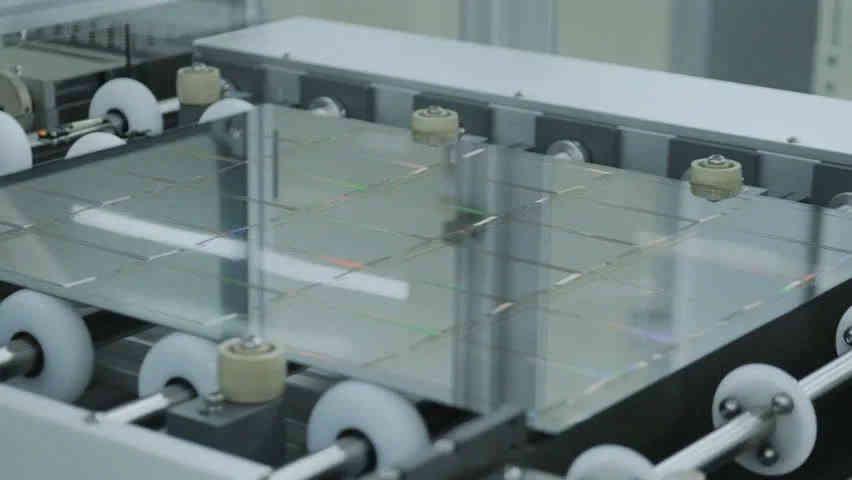 Today, IPS technology is considered the best technology for LCD panels on the market, on the other hand when we refer to a panel with LED technology we are not talking about a specific type of panel as with TN, IPS technologies, or VA , but to a type of backlight. Which, as its name suggests, consists of the use of LED lighting to backlight the screen, which has become the type of lighting most used for different types of LCD screen. 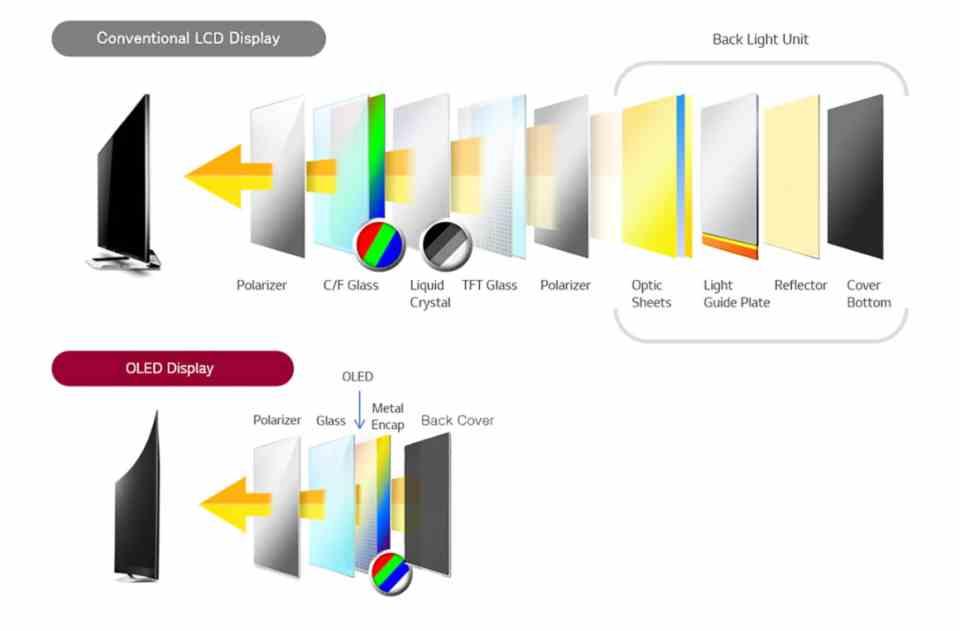 OLED technology, on the other hand, does not refer to any type of backlighting, but to a panel type totally different from LCD panels. Whose main difference with LCDs is in the fact that they do not need any type of backlight to work. Today OLED technology is considered better than any LCD technology, whether we are talking about refresh rates, response times, precision in color representation. Although in exchange for having a higher price than LCD panels and having image retention problems. 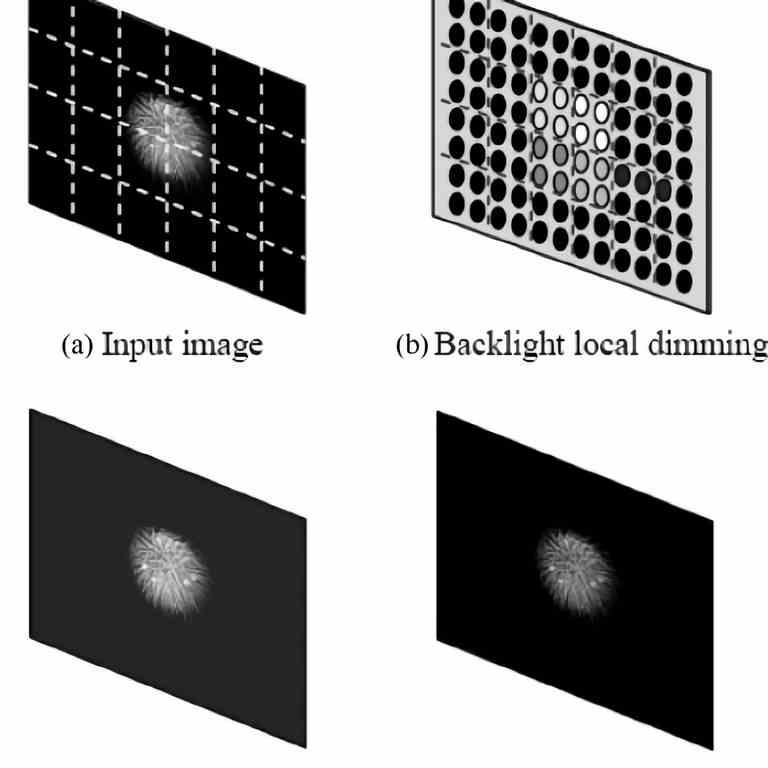 First of all, we must understand the concept of Local Dimming, which in Spanish translates as local dimming. This technology in the background has no secret, but we must be clear that a color on a television is presented through two factors, the first is the chrominance and the second is the luminance. Well, as we have mentioned before, the light in a scene is not completely uniform and therefore it is counterproductive for the luminance level to be uniform throughout the scene.

In an LED screen, whatever the type, the luminance of the colors depends on the backlighting behind it. This is where Local Dimming comes in. Which allows us to control the lighting level of each of the LED lamps that are backlit. The difference between the different LED screen technologies is how Local Dimming is implemented and what area of the screen each LED lamp influences.

The lights for the backlighting do not have to be placed on the back, there are models where these are located on the back of the screen, but in others we can find that the lighting can come from the edges of the screen, either Totally or partially. Which is not as efficient as having a backlight from behind the screen, so the best is a Full Array LED, since it allows to cover smaller areas of pixels on the screen and avoids that there are erroneously illuminated pixels.

What is FALD technology and how does it work? 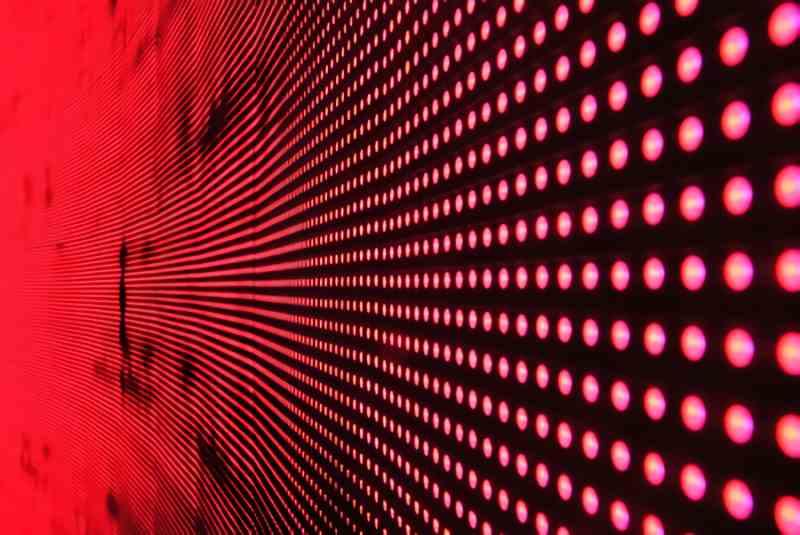 FALD stands for Full Array LED Dimming, which is based on a matrix of LED lights that is placed on the back of the screen, just behind the pixel panel that displays the image. So we are talking about a backlit system for the emission of light from inside the panel to the screen itself. Let’s not forget that the type of internal lighting affects the quality of the image displayed by the panel.

The difference of Full Array Dimming compared to other LED systems is the fact that it uses a greater number of LED lights for backlighting than other solutions that have appeared on the market. With a uniform distribution of the lamps over the entire surface of the monitor, which makes the represented color look completely uniform and there are no areas with differences in contrast.

When it comes to controlling the different LEDs for backlighting, monitors and televisions with FALD technology group them into different blocks rather than uniformly. This allows the lighting to be adjusted differently in each area. Which makes sense if we take into account that in a movie or a video game not all parts of a frame represent areas with the same lighting. So it is one more evolution of OLED technology, with which it seeks to improve the quality of blacks, the level of brightness of the image and the definition of the shading of the image in order to achieve a higher quality in it.

The limitations of FALD technology

The biggest limitation of the FALD technology is in the fact that the different areas of local backlighting cannot be switched on and off individually, only the lighting level of these can be varied. Which means that in areas where it would be necessary for the lighting to be completely turned off, it really is not, causing monitors with FALD technology to have a disadvantage compared to OLEDs, which does allow the backlighting to be turned off in specific areas,

That is why to improve the FALD, the miniLED format was created, which consists of an array or matrix of LED lights for the FALD, but not made up of hundreds of lights to backlight, but of hundreds of lights. This gives you greater control of lighting in bright and dark areas than with conventional FALD technology.

Evolution has continued in the form of MicroLED technology, which has been the biggest evolution in this type of FALD backlight. In it, we are talking about the fact that each pixel on the screen has its corresponding LED bulb behind to control its luminance level. So we would no longer be talking about screen areas, but about individual pixels so we can control their luminance level