One of the best things about smartphones is the sheer number of apps that are available for them. In the app stores we can find applications for everything and, of course, there are also options for the elderly at home . In this article we bring you some very useful applications for them, both to enjoy an easier experience with smartphones and also to have fun.

As a general rule, older people tend to have more difficulty adapting to technology than younger people. Luckily, on mobile we have very accessible options that can be very useful for them, as well as being very easy to use. Although it does not happen to everyone, older people often have hearing difficulties, which often means that they do not hear calls or notifications from their mobile phones. For those cases we have Ultimate Volume Booster available. 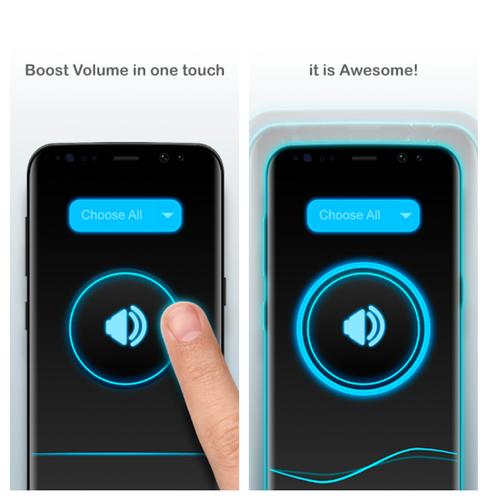 This application is capable of increasing the maximum volume of our device by 30 or 40% , both for notifications and for ringtones, alarms and multimedia sounds. In addition, this app not only works with the phone’s speakers, but it will also work with headphones if you use one.

Another inconvenience that most older people usually face is vision problems, something that makes it especially difficult to use smartphone keyboards, which mostly have very small letters . 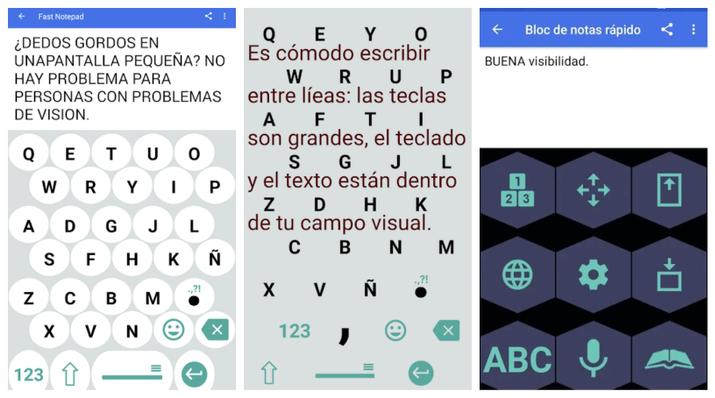 Just for those people there is 1C Large Keyboard, a keyboard that allows 100% use of the screen with large keys that anyone can see. In addition, being such a large keyboard also reduces eye fatigue and helps preserve the vision of the elderly.

Listening to the radio is one of the hobbies that older people use the most, but most smartphones do not include a serial application to listen to it. To listen to Internet radio, you have to resort to a third-party application, and there is no better option than Radios de España . 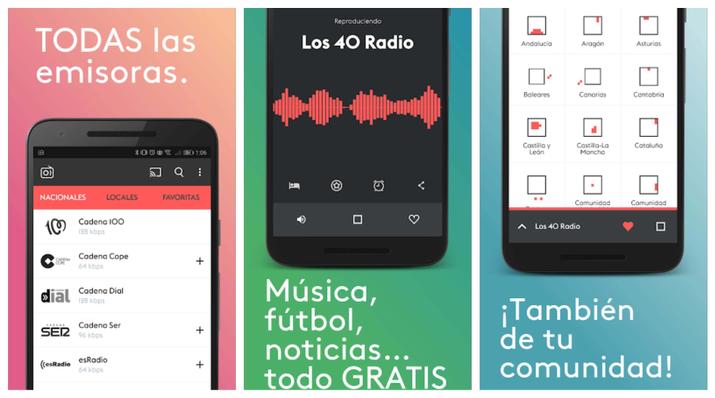 This completely free app allows you to tune in to stations from all over the country, not only at a national level, but also at a regional and local level. One of the best things that this app has is its automatic shutdown function , so you can go to sleep with it without fear of it staying on all night.

The games are not only intended for younger people. With Memory Games, older people will be able to exercise their brain with logical games that will significantly improve attention and memory .

The app has very simple games and even allows access to all its content offline . Playing will not take you more than a few minutes a day, and with it you will already be exercising your brain.

The name of the application leaves no doubt as to what it is for. This app is designed to remember when each pill should be taken throughout the day , so an elderly person will never forget to take any of their pills if they need one. 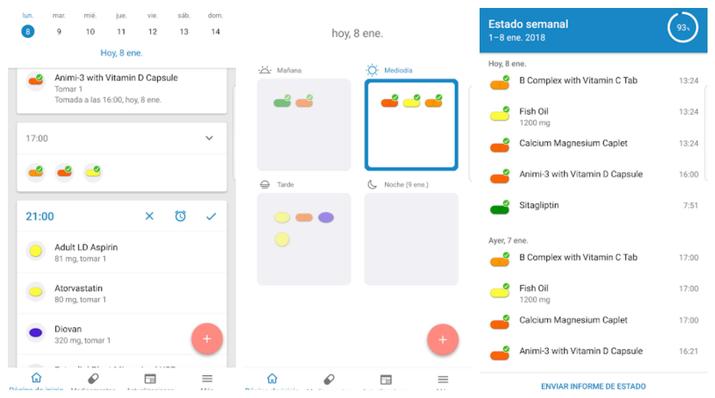 The app is quite configurable, and will allow us to set a different sound for each pickup. We will also be able to enter the data of the pill boxes, and thus Medication Reminder will notify us every time we have to replace them .

This app is in tune with 1C Big Keyboard, but goes a little further. This app replaces the user interface of a phone with much larger buttons and text , which is ideal for older people with poor eyesight.

The app allows us to configure many aspects of the interface so that we can put each button where we want, and it even allows us to hide applications in case we don’t want them to appear on any screen.

This app can be a real lifesaver for any elderly person. With it, we can put a red button on the screen of a phone that is used to send a request for help to another person. 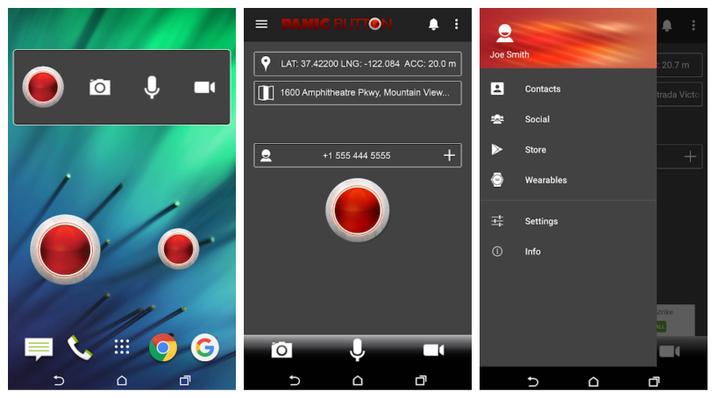 When the elderly person clicks on the button, an SMS will be sent to a previously established emergency contact , and within that SMS there will be a link with the location of Google Maps. For this reason, we consider that it is an excellent app to have installed on the phone of our elders.