Pluto TV is one of the best platforms that we can use to watch television over the Internet and for free. Series, programs and movies that we can watch free of charge on an AVOD platform (advertising-based video on demand) or on-demand content with advertising. But beyond content on demand, Pluto TV also has linear channels that we can watch from its website or its application. And from June 21 platform users will be able to enjoy new channels

The list of Pluto TV channels is updated periodically so that users can access all kinds of on-demand content for free and without registration, in addition to the different programs and series that we find on Pluto TV. We can watch live channels and from June 21 Chilevisión Noticias and Telefe Noticias will arrive to be able to follow the latest news from Chile and Argentina. As announced by the platform itself, Chilevisión Noticias will allow Pluto TV users to keep up to date with everything that happens thanks to the Chilean news channel . Three news programs in which we can see all the news related to this territory but also different special programs that can be seen live and that bring us closer to all kinds of in-depth reports, analysis, etc. Chilevisión Noticias will allow us to see the Expediente CHV Noticias program where all the relevant police cases in Chile will be told.

Users will also be able to see for free the Pocket program that will talk about tips and tricks and analysis of home economics or the Show program that reviews everything that has happened in the world of entertainment. In addition to In depth, with in-depth reports on everything that happened in the country or Future, a space that we will see in Chilevisión news dedicated to technology and science. 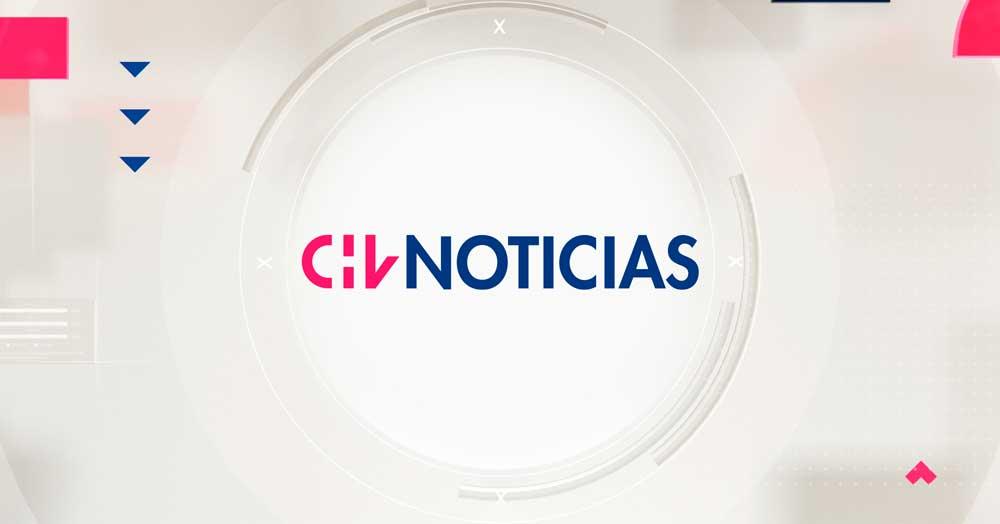 The second of the channels that will arrive on Pluto TV from June 21 is Telefe Noticias, the leading live news channel in Argentina , which can now be seen live and free on the Internet from anywhere in the world through Pluto TV. . The most relevant events in the country can be followed through Telefe Noticias and there will be four news editions per day that will cover all current affairs, news, research…

What to watch on Pluto TV

In addition, on Pluto TV we can see other types of content … We can choose between the different categories of channels and watch content about sports, music or movies. For example, we can access the animation and gaming category where we can see anime channels, classic anime, IGN, the Ninja Turtles channel or the Avatar channel, for example. Or entertainment for adults with channels such as Pawns to the beast, At the turning point, Motor, Travel, Ice Pilots, Reality, Cooking, Fashion TV… 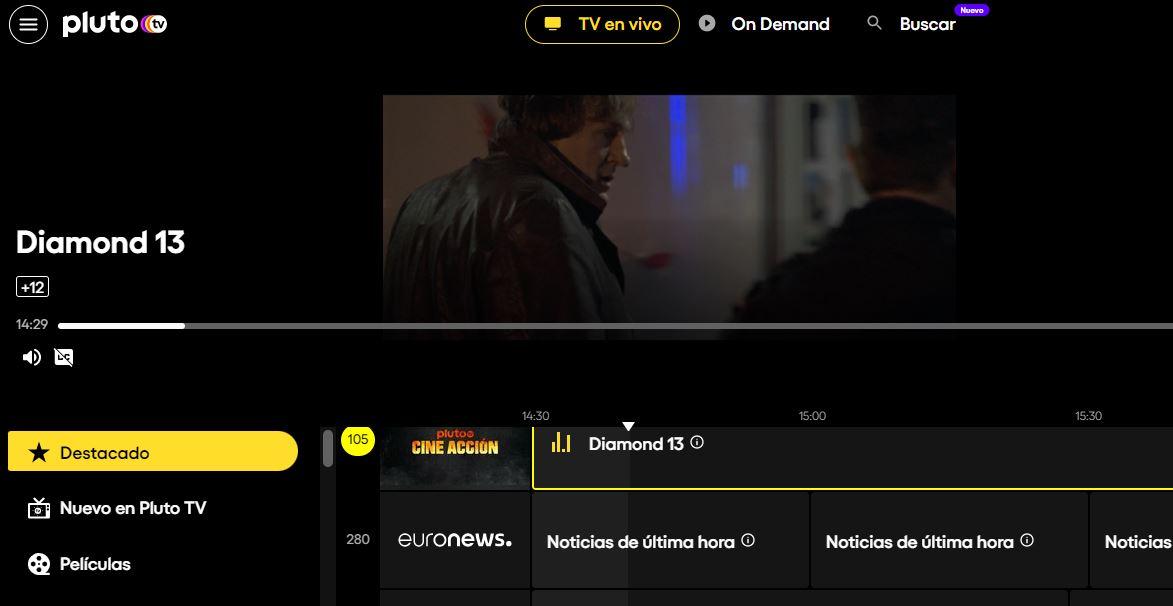 If what interests us is to follow all the news around the world , Pluto TV has channels like Euronews, CBS News and the new annals that will arrive on June 21.