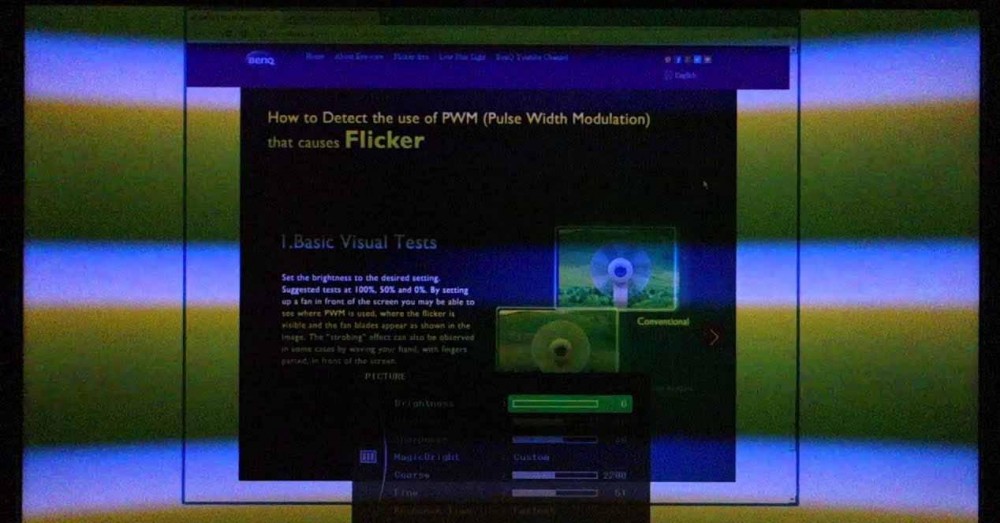 One of the most common problems in the world of computing is related to two key components that continue to give headaches today. We are talking about monitors and graphics cards, where many users face the dreaded problem of flickering or flickering, either sporadic or continuous. Therefore, we are going to face the most common problems and the strangest to try to provide solutions to them.

Normally and in a very curious way, these problems are located mostly within Windows, either 7 or 10, but especially in the latter. That we have punctual or continuous flickering is a symptom that something is not going well on our PC and we should not think otherwise, even if we have it once every so often, as it could trigger something worse.

Flickering on monitors, it doesn’t matter if you are a professional or a gamer 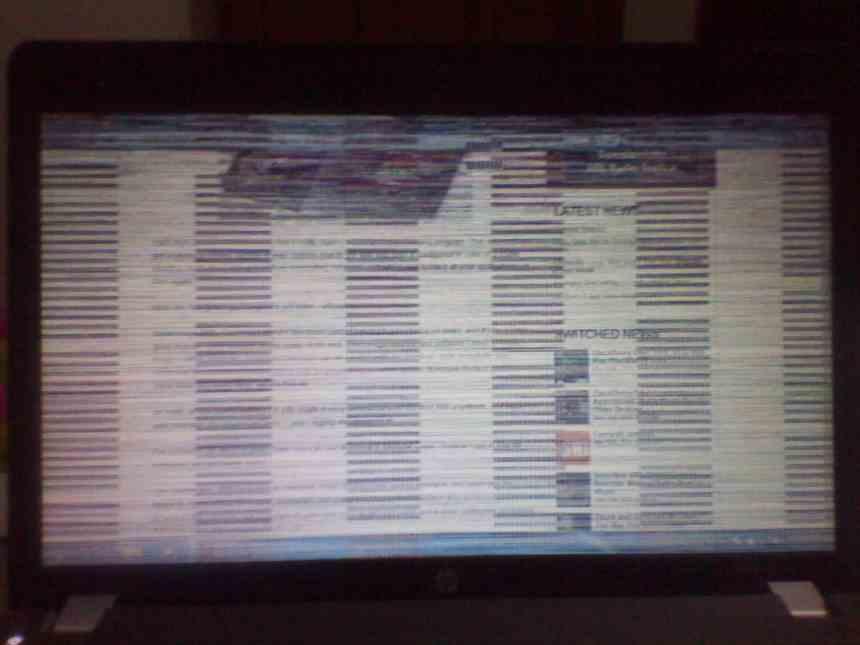 The first thing we must do is understand that this problem occurs both in professionals in the sector and in gamers, casual people or even those who only take a PC to work the hours that they have to.

The symptoms are very clear: a totally annoying flickering on the screen that often makes any task impossible. This logically will be worse the more flickering we have and less the less it occurs, and the real problem is that it is by exponential rule. Detected the symptoms, what are the causes that produce it?

We are going to offer a list of problems that throw it up and the same solution at each point so that it is more comfortable to find the possible solution. And we say possible because the symptoms can be said flickering but the cause can be wrong and therefore the solution is not valid. In any case, those with the highest projection by number of errors are the following:

In this case, the solution could be a bad installation of the graphics card driver, be it iGPU or dedicated. The first thing we will have to do is go to the device manager, to the screen adapter section and check that there are no errors, no problems associated with the GPU.

If everything is correct and there is no warning symbol in its icons or registers, the ideal would be to download DDU and uninstall the driver that we have, not in vain would we have to download the new one before doing this. If after installing the new driver we cannot solve the problem, go to the next step.

Another common error is that for some reason that we often fail to understand the NVIDIA driver and AMD does not set the monitor refresh rate well, creating such flickering.

The solution to this problem is as simple as entering the control panel of each driver and making sure that the correct update frequency is set. Normally, the standard in the market today is 60 Hz, so below it should not be normal except on monitors that are too old.

Another problem (and this is very common) is a connection problem or breakage of an HDMI or DisplayPort cable. No matter the type of cable we have, be it HDMI, DP or VGA, the problem of flickering in monitors does not understand the interface.

Normally this is easy to detect, since if the cable damage is physical, it may be that by connecting it to the GPU or the monitor and doing the opposite we will take a position that feels good to you. The solution in this case is to switch cables, as long as the GPU and monitor connections are not to blame for this problem, which is really rare.

It is what people want the least, but the truth is that today it has a lot to say. When installing the GPU it is possible that it has not been seated correctly, that its contacts are not clean or simply those of the board, that any dust particles are making contact between them. Therefore, it is recommended to install the GPU with the utmost care, do not allow the graphics card to warp.

The solution in this section is also basic: completely turn off the PC, remove the power with the rear button of the PSU or disconnecting it from the power, remove the GPU, clean the contacts with isopropyl alcohol or eraser, blow into the PCIe slot and finally reinstall already with everything clean.

Flickering on monitors, by breakage? 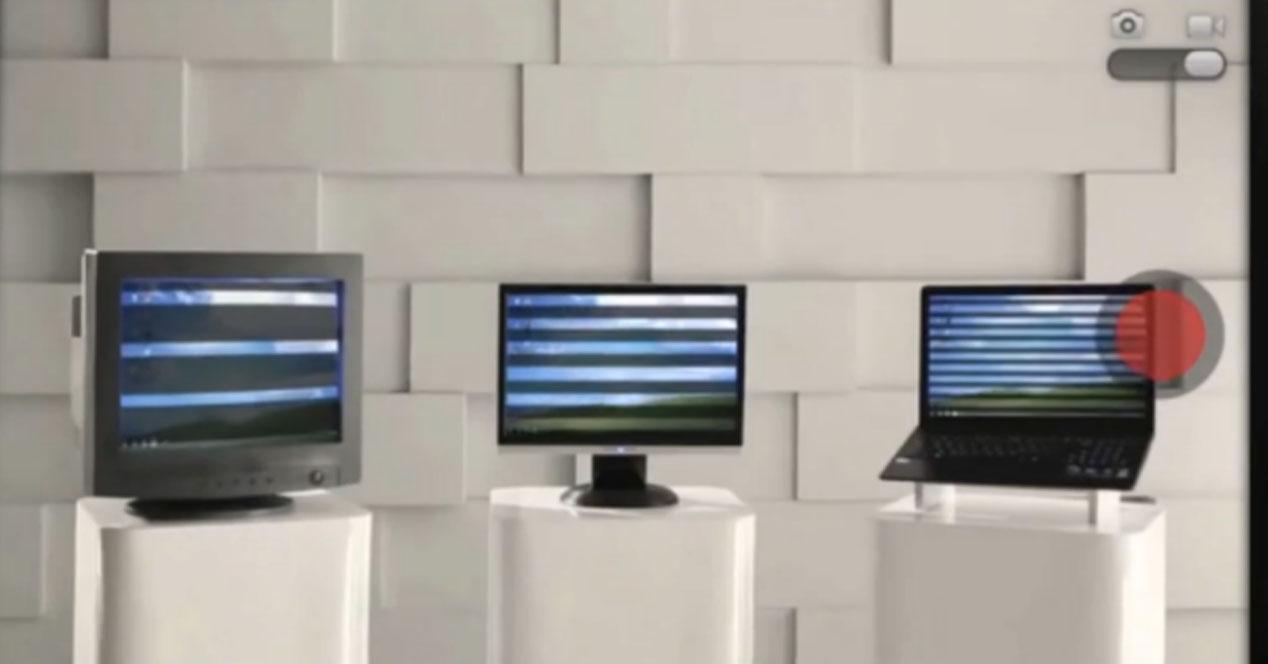 Finally, it could be the monitor itself that is causing problems as such. Here the causes are more complicated but could have to do from an internal derivation of the energy or the data, to a simple setting.

Thus, the idea is to section the serial configuration of the monitor in its own menu and if it is not eradicated, look for possible physical damage to it. It could well be that the connections of this fail, due to dirt, due to a bad position that the connector has had, due to an excess of current or null current suddenly etc …

If we don’t find any dents or defects, we could have a very expensive paperweight by our side. And it is that flickering on faulty monitors is also quite common, especially if there are many sudden power outages, where for some reason the higher Hz panels end up suffering this problem to a greater extent.

In this case, the ideal is that we make sure that it is the monitor that fails by doing the previous steps described in this article before, because if we send it to warranty or RMA and it is not failing as such, it may cost us good money for the not be smart.