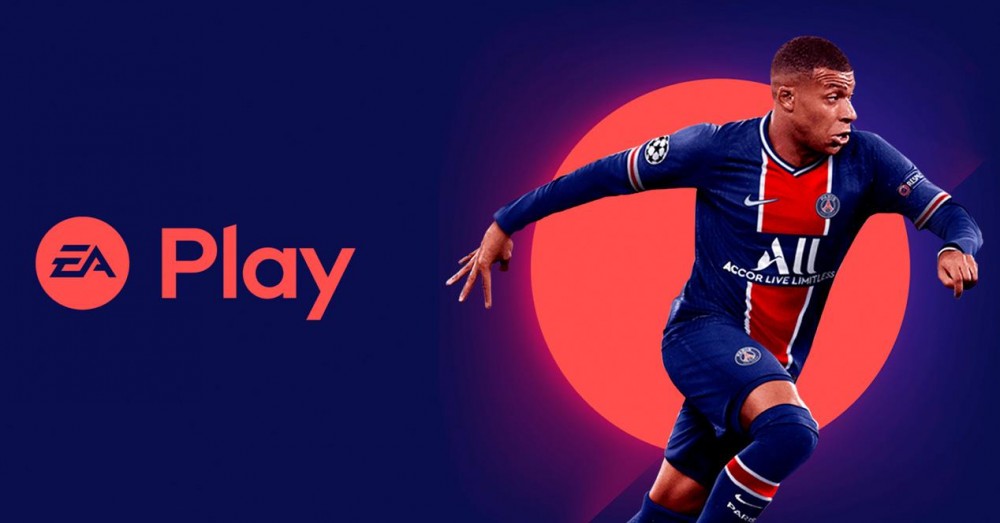 On May 6, Xbox Game Pass will receive a new addition in the form of a megaton, as EA Play has announced that FIFA 21 will be incorporated into the EA Play catalog from that date. And is that taking into account the fantastic agreement that Microsoft and EA sealed a few months ago, that means that all those Game Pass subscribers will also receive the game at no additional cost.

It cannot come at a better time. At the beginning of May, the good weather is approaching and the leagues are about to conclude: there is no better way to celebrate your love of football than by playing FIFA. Well, if you have Xbox Game Pass or EA Play (available on PlayStation) you will be able to do it completely free of charge, since the game arrives on May 6 to both services.

It is a movement that we expected to happen soon, since the end of the annual cycle of the game is approaching, so sooner or later it had to be included in EA’s digital vault. It is a game that will undoubtedly offer even more cache to Xbox Game Pass, a service that every month continues to surprise by the number of games it is offering, and that will directly drive more than one user crazy when the titles begin to arrive Microsoft Studios first parties .

Are you arriving at a delicate moment?

In the last week there has been a lot of talk about the game mechanics of FIFA 21, especially its star mode: FUT. A leaked document revealed EA’s intentions to bring all possible players to the famous game mode, as they consider it a cornerstone of the saga.

So far so good, however, the controversy that surrounds everything is related to the supposed relationship between FUT and addiction to random games, in this case the loot box format that gives life to the FUT packs. EA defended itself again by pointing out that its games are not considered gambling and contain addictive elements, and its intention to bring all players to FUT coincides with the holiday period where the number of users increases considerably. What’s more. defends that it currently offers a system to control how many games you play FIFA , so technically the player has the necessary tools to be in control.

More games for everyone

Be that as it may, the arrival of FIFA 21 on Xbox Game Pass will be greatly celebrated, and we think it is great news for the service and for all those players who have not yet been able to play the latest edition of FIFA.

In addition to FIFA, at the end of May (on the 21st) the new launch of the firm, Knockout City, will also arrive on Xbox Game Pass, a completely new game that arrives in the form of a premiere and that will try to innovate the world of e -sports with a kind of dodgeball