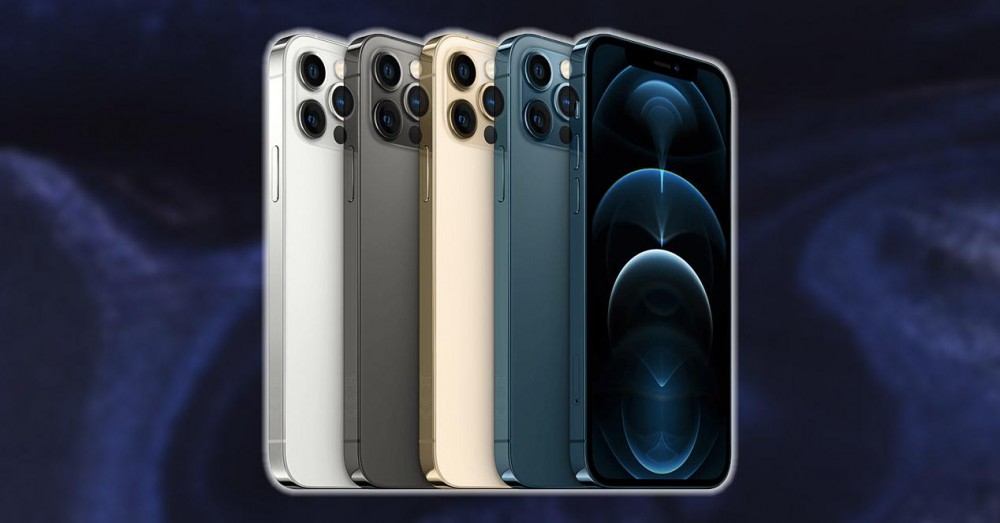 The iPhone 13 is just around the corner, since, like every year, Apple is more or less faithful to the date of presenting its next mobile devices. But, as usual, once again we have been able to discover each of the most important secrets that each of the next models that will be part of the latest generation of Cupertino smartphones will have.

And the best of all, is that these latest developments already let us see even the price that the new iPhone 13 would have . And it is that the network has already been in charge of one more year to anticipate the different and possible characteristics that we will arrive in the new mobiles of the American company.

The next mobiles of those from Cupertino have few secrets, and less and less. Apple will end up presenting 4 new models soon, a strategy that it has followed since last year. For this reason, we will witness the arrival of the iPhone 13 Mini , iPhone 13 , iPhone 13 Pro and iPhone 13 Pro Max . In addition, on your screens you will still find the notch where the selfie camera will be housed, however, this time it will be a smaller notch and will feature Face ID 2.0 technology. 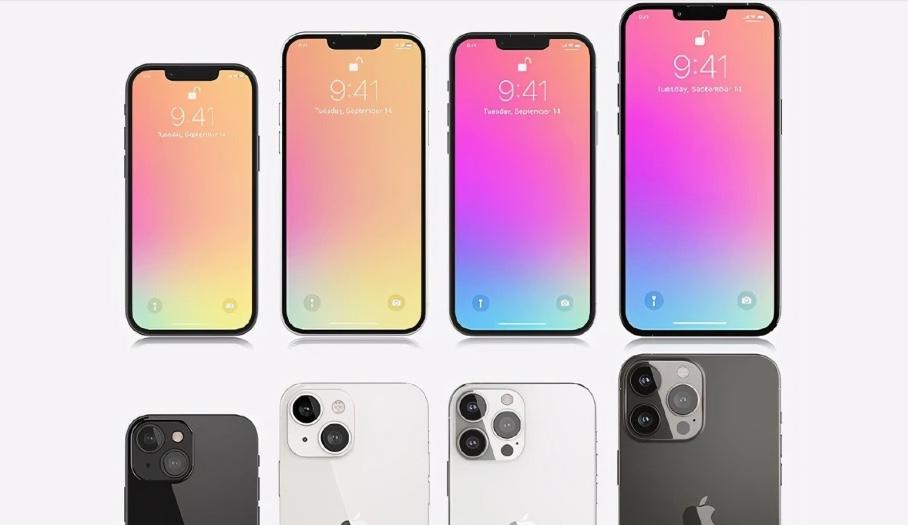 The smallest, the iPhone 13 Mini

The smallest of the Apple family will return to the scene with the next generation of Cupertino smartphones. And, according to the latest leaks, this model will be accompanied by a 5.4-inch OLED panel , although its resolution is unknown. As for the chip, it will feature the A14 Bionic with 5G and Wi-Fi 6E support. If we look at its autonomy, we will find a 2,406 mAh battery with a fast charge of 25 W, so it should be at 100% in less than an hour.

And for this year, the Mini version will come with a diagonal dual camera, new colors and will have different configurations: 64 GB, 128 GB and 256 GB of internal storage. Finally, its possible starting price will be $ 699 , which would be about $ 589 in exchange. Although, we must add the corresponding taxes from Spain.

The standard model, the iPhone 13

For this year it seems that the standard model of this generation will continue to maintain the same inches on its panel, as we will find an iPhone 13 with a 6.1-inch OLED screen. However, under its hood we will find the new Apple chip , the A15 Bionic, with better compatibility with 5G and also with Wi-Fi 6E.

As for its cameras, everything indicates that its cameras will be placed diagonally, as is also the case with the Mini model. But, on the other hand, we would notice a quite considerable increase in its autonomy, since for this occasion we would have a 3,095 mAh battery , also with a fast charge of 25 W. Its price would be around 799 dollars, that is, about 674 euros not counting the respective taxes.

The Pro version of the iPhone 13

In this model we will not find any change in terms of inches either, as it will also continue to maintain its 6.1 ”on its OLED panel. Of course, according to the latest information, it will be the first iPhone model to have a refresh rate of 120 Hz and Apple’s Always on Display function. You’ll also enjoy the A15 Bionic chip and a three-camera module with ProRes function for videos, an ultra-wide camera, and even a mode for astrophotography. However, it will have the same 3,095 mAh battery as the standard model, as well as its 25 W fast charge.

The price of the iPhone 13 Pro will start at $ 999, about 842 euros without added taxes, for its configuration with 128 GB. And it will also be available with a version with up to 512GB of internal storage.

The king of kings, the Pro Max

The model of the highest range will once again be the iPhone 13 Pro Max with its 6.7-inch OLED panel in which we will have a ProMotion refresh rate of 120 Hz. In addition, it is rumored that it will be the only model in the series that it will go beyond the FHD +. It will also have the new Apple processor and a triple camera in which you can also enjoy the ProRes for videos and the mode for astrophotography.

And of course, the autonomy will also have a significant improvement, since it will have a 4,352 mAh battery with a fast charge of 25 W. In addition, new colors and a new configuration of up to 1 TB will also debut for this model. For this reason, its starting price will be around 1,099 dollars , which in exchange would be about 927 euros.