We cannot say that the new iPhones have many new features compared to those that we all already know. A few more megapixels here, a new color there… and iOS 16 for everyone. However, what has caught the attention of many is the abandonment of the ugly notch that has been accompanying Apple phones for years for something that does not, although it does not look too different on paper, as soon as a notification arrives or call, it transforms into something amazing.

Apple calls this feature Dynamic Island or Dynamic Island, and it’s a way of integrating software with hardware to hide screen real estate that might have become a weak point on the device. And the truth is that it occupies much more space than the classic holes on the screen that, today, we can find in almost all Android phones. 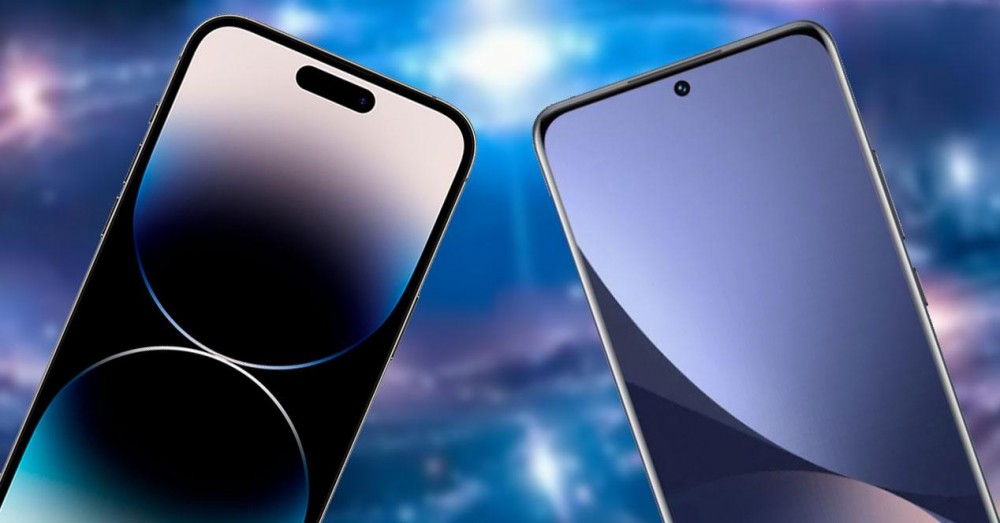 But, beyond the software and its way of interacting with notifications, is this Apple tool better than the more classic perforated notches on phones from other brands?

The good and the bad of Apple’s Dynamic Island

Apple fans are excited about the American company’s creative solution and mock the Android makers for not inventing it sooner. It really looks very spectacular when we receive notifications, shrinking and stretching depending on the alert received. This is something that is not exclusive to iPhones . Despite what many believe, Honor created a feature known as a “capsule” using a solution with a single hole in the upper left corner that catered to some of the user’s needs. 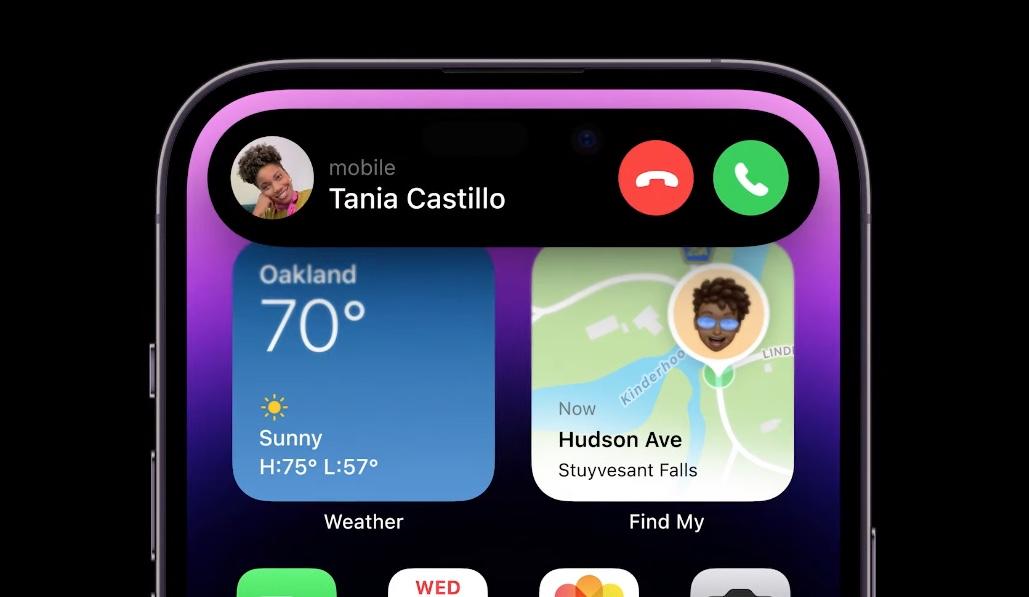 Of course, we must recognize that Apple is an expert when it comes to integrating aesthetics into its operating system and the truth is that this solution is so elegant that it will surely be imitated by many mobile brands in a short time.

As dynamic as it may be, however, there’s no hiding that, despite not being a notch like the one on pre- iPhone 14 Pro phones, it’s certainly bigger than most punch-hole cameras we’re into. accustomed on the Android side. And this is something that is especially noticeable when we consume multimedia content. Here we are not going to receive any type of notification, but we are going to see how a black spot occupies one side of the screen and it is, clearly, horrible.

In addition, in our tests we have noticed how, when there is a lot of light on the mobile screen, the cut between the screen and the hardware is very noticeable, creating an unsightly effect.

The good and the bad of the holes in the screen

The good thing about using a hole in the screen is, obviously, the space. The perforations on the panel made by Android manufacturers are less than a centimeter , ‘eating’ a much smaller portion of the panel and leaving a greater role to the content that we see on the smartphone.

It is true that, at the level of functionality, it is nothing like what Apple offers in its new iPhone. But, at least almost all Android smartphones have an option to hide this hole, even if it means that the screen looks smaller. 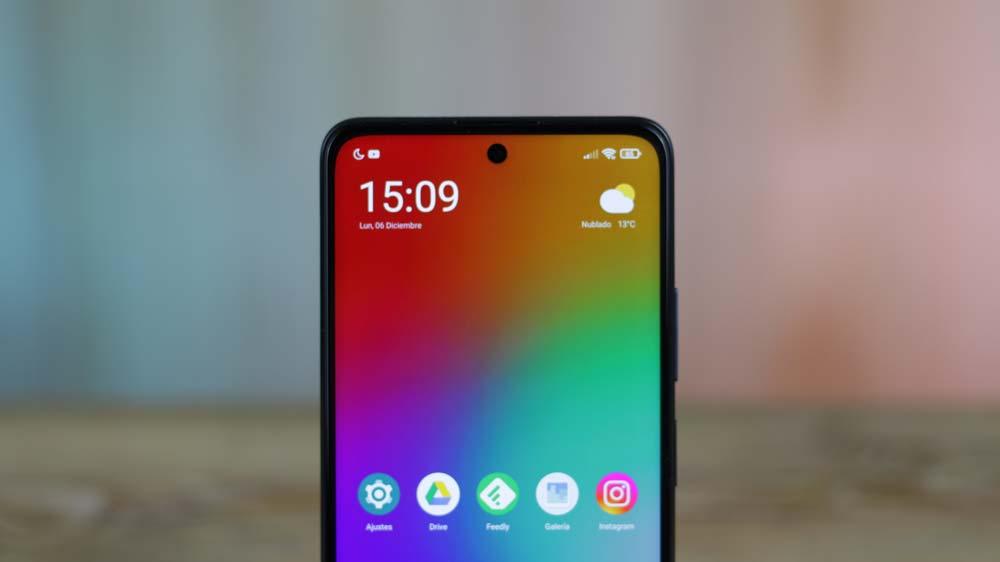 The good thing is that, to have a perforated smartphone, you don’t have to invest the more than 1,300 euros that an iPhone with Dynamic Island costs. You can buy phones with this particularity in its design from 200 euros.

In our personal opinion, paying more than 1,000 euros for a notch on the screen that takes up too much space and prevents us from comfortably watching our series or playing in full screen is totally incongruous, no matter how elegant and innovative Apple’s tool is.

At the moment we are left with the perforated screens, despite their limited functionality.