Drones are small unmanned aircraft that can have many different and varied uses. There are several types of drones in charge of performing different tasks. In fact, they are hired by different companies and companies in order to get the job done faster and thus save time and money. Now a drone with a life-saving device has been deployed for the first time in real life.

A group of researchers from Sweden has created a drone that carries a system of defibrillators that could help save lives.

In these situations, speed is key

When these situations occur it is vital to act quickly since brain death or even death itself could occur in just minutes. One of the ways to help prevent this is to use CPR resuscitation and use a defibrillator to resuscitate the victim.

It is not the first time that a drone has been designed for medical purposes so that the small aircraft arrives before the ambulance itself at the scene and help save the victim.

However, with this new drone it is the first time in the world that the results of a study can be reported in which drones flew defibrillators to real places where there were suspicions of cardiac arrest. 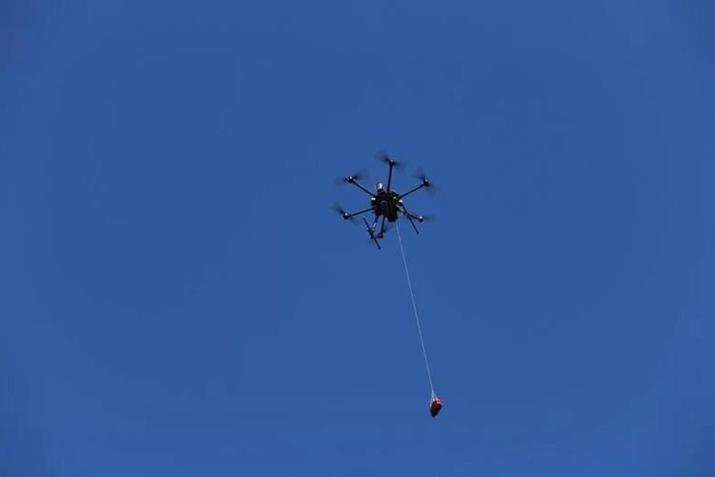 For four months in 2020, drones were used to send defibrillators to places of cardiac arrest. Out of a total of 53 alerts, they were deployed in 12 locations and only one failed to reach one of them, being a success in the other 11. On seven occasions the drones arrived before the ambulance, although none were used before the ambulance. reach.

Even if none were used, it was shown that drones can be used to transport defibrillators safely and accurately during a real emergency.

The system has some limitations

However, there were a series of factors that put some limitations when doing the study. For example, none of the small aircraft could fly at night because of the darkness. In addition, if there were adverse weather conditions such as rain or strong gusts of wind, they would not be able to fly either.

They were also programmed not to fly over areas that were heavily populated, so at times they were unable to reach their destination. 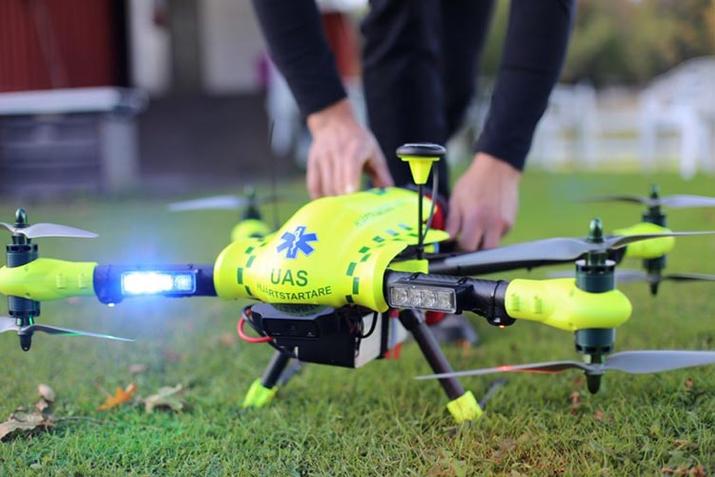 Despite this, the team continues to work today to further optimize this technology and get the drones to reach the scene faster. In fact, they assure that they have already found several areas for improvement.

The vital thing is to ensure that the drones have a faster response time and thus reduce the time it takes for them to reach where the emergency has occurred.