Every day social networks are used by millions of users, offering us a wide range of possibilities and we have them of very different types. Among them, Facebook stands out, which is one of the most popular and used networks at the moment. It is also a highly coveted item by hackers and for this they carry out various types of attacks to obtain your credentials. In this article we are going to show you the main tricks that cybercriminals use to prevent them from stealing your Facebook account.

Currently cybercriminals can use a wide variety of procedures to steal our Facebook accounts and compromise their security. In that sense, we need to know both the techniques they use and how to protect ourselves. Next, we will discuss both options so that your Facebook account is kept safe.

The first line of defense for your Facebook account is the password. Depending on how, we will be giving more or less possibilities to cybercriminals to access our account. One of the procedures they could try would be a brute force attack, and if the password is weak, it could be successful. 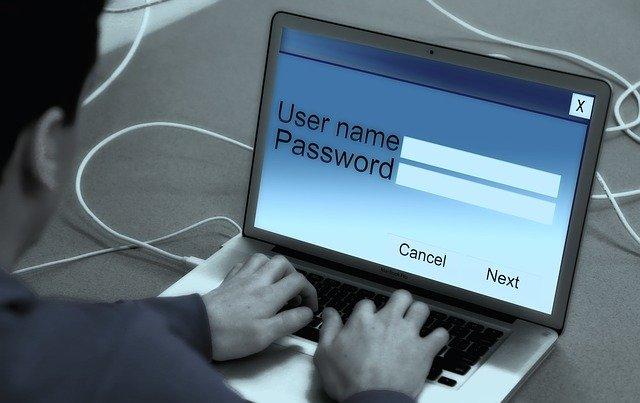 In case you don’t know, a strong password must be at least 12 characters long and contain uppercase, lowercase, numbers, and special symbols such as @.

However, this is not enough, a series of additional measures must be taken. One fundamental is not to reuse the same key for different services. The reason is that password leaks and theft sometimes occur. Then, the domino effect occurs and all those accounts with the same password could fall into the hands of the hacker. Also, another good idea may be to periodically change the password for your Facebook account.

Another thing that we should not do is have our passwords in a plain text file on the desktop. If it falls into the wrong hands, it could compromise our security. For this reason, it is best to use a password manager such as Passwarden or at least a file with a password.

Of course, it is highly recommended to make use of multi-factor authentication, that is, we not only have to enter an access password, but also a second authentication factor such as a code randomly generated by an application on our smartphone.

The Phishing attack uses a set of techniques that seek to deceive a victim, posing as a well-known person, company or service that they impersonate. One of its most common techniques is that we have to click on a link, which takes us to an attacker’s website and is very similar to the original. Then there we enter our username and password, and the cybercriminal already has our credentials. 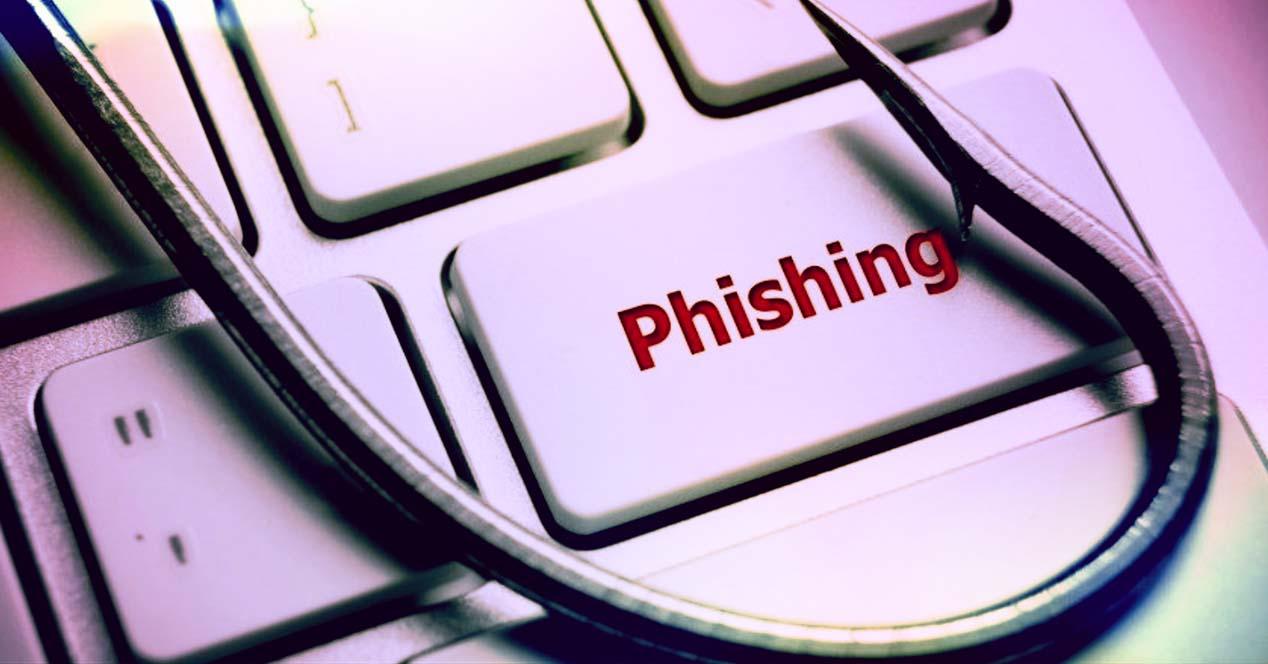 Their objectives are usually to steal information, install malware, sabotage computers, or steal money through fraud. One of the most used Phishing strategies that can be used to steal your Facebook account is social engineering , where targeted Phishing is very important . In this type of attack, cybercriminals, to make the message more credible, put our private data, such as the name and surname or the place where we study or work.

These data that give the message a false confidence can induce us to trust them, despite the fact that this information has been obtained from Facebook itself. Some data that can alert us that something is wrong are when:

The threat of bots, ads and other forms of protection

Another danger that can affect your Facebook account is the threat posed by bots . Thanks to its use, hackers could put comments in the profiles and groups that we are. Later, there they could put Phishing or other links, collect information or attack us in any way.

On the other hand, in addition, we have to be alert about false advertisements . Although Facebook has security measures in place, they sometimes fail. Thanks to these false advertisements, they could redirect us to sites controlled by hackers, or allow malware to be downloaded onto our computers.