One of the peculiarities of monitors is that in recent years monitors have not only appeared with the ability to display more pixels on the same panel, but also with better colorimetry and at an increasingly higher frequency. Well, we are going to talk about it in this article, specifically about the new 540 Hz monitors that have been introduced very recently. Does it make sense to reach such high refresh rates?

In this article we are not going to talk about any particular brand. If not the way in which monitor manufacturers get increasingly larger refresh rates on their monitors and, therefore, what is the secret to reaching 540 Hz as some monitors that have recently been presented in the market. 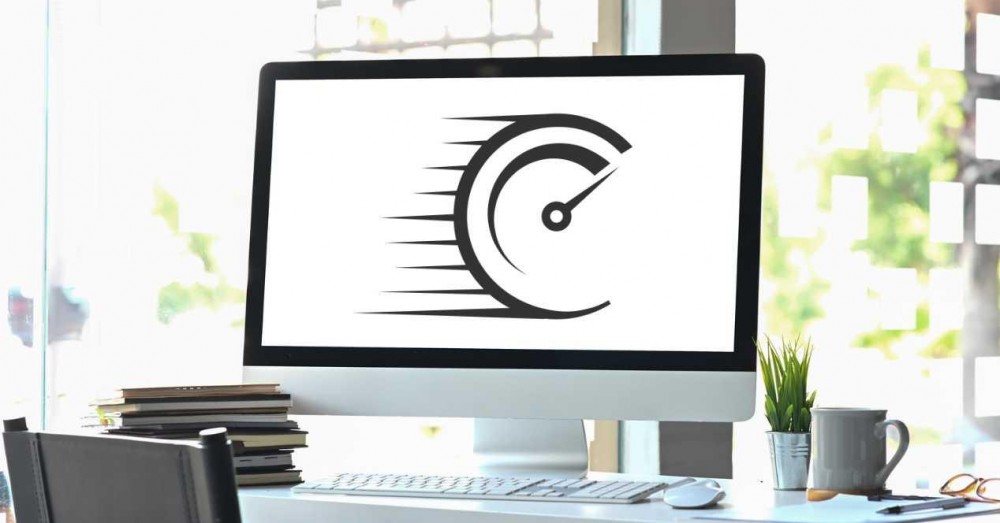 The vast majority of people are playing their favorite game on their TV with 60 Hz panels, on PC we have 144 and even 165 Hz panels, especially on many gaming laptops. That is the speed at which the panel can display a complete image. At the moment, the only use for high-frequency panels is in VR and eSports, because there is a sense of immediacy to the response of our movements during the gaming experience.

Now, the refresh rate is nothing more than the inverse of the time invested in generating each one of them. Of course, if we talk about frame time, then we are talking about the lower the number, the better, this is not intuitive at all. For what ends up being used with respect to the marketing of monitors, the concept of Hz in the refresh rate. Of course, all this has a trick and it is best to express it in an ordered table where you can see how long each frame lasts on the screen according to the refresh rate.

Now, the trap is that each jump in the refresh rate, despite the fact that it seems to be an increasingly larger number, is really not the case, but is less than the previous one. For example, if we have to choose between a 240 Hz monitor and a 360 Hz monitor, then we will see that the reduction in frame time is only 33%. In the case of what we do from 360 HZ to 540 Hz, then the reduction is the same. Much less than going from 60 Hz to 120 Hz, where the time is reduced by 50%, that is, in half. 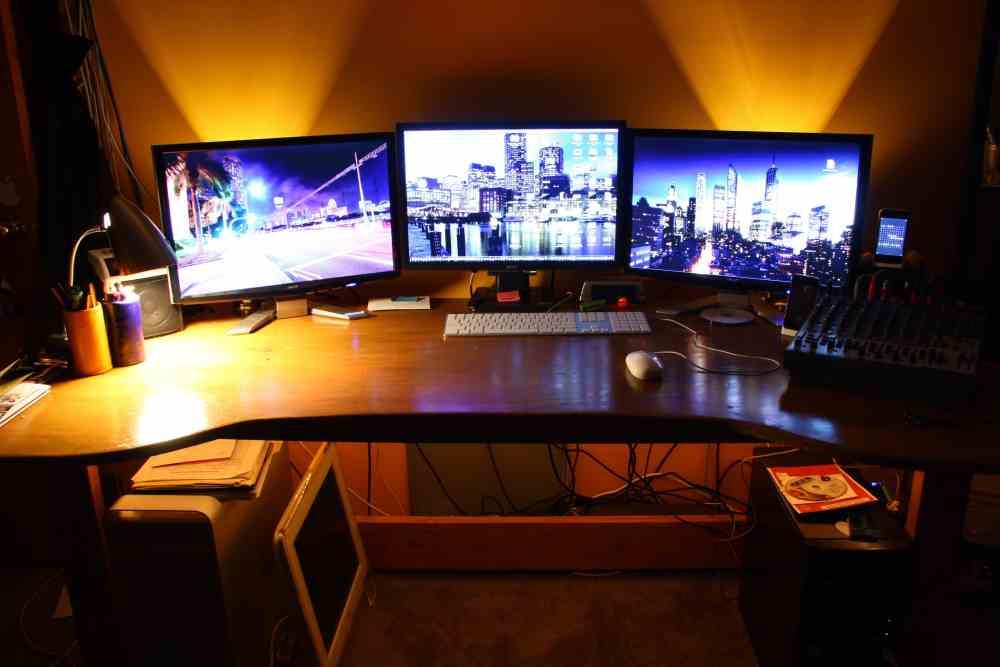 And why is this important? Well, due to the fact that the point is reached where users do not notice the difference of jumping from one frequency to another, or, rather, jumping from a very low frequency to a very high one, it does mean an evolutionary change, but doing the jump between two very close no. The other issue, however, is pixel response times, which is another factor to consider and one that monitor manufacturers often don’t take into account.

The secret of 540 Hz, the response time

From what you will understand that the fact of having a high refresh rate means that the response time of the pixels is lower and here is the secret of the screens at 540 Hz. Simply and plainly if you lower the response time, that time you earn allows you to increase the number of images you display per second. Most monitors have 1ms response times, however if I want to hit 240Hz, that’s that many changes and therefore 240ms of a second spent just changing the color of the pixels. , not in displaying the image. 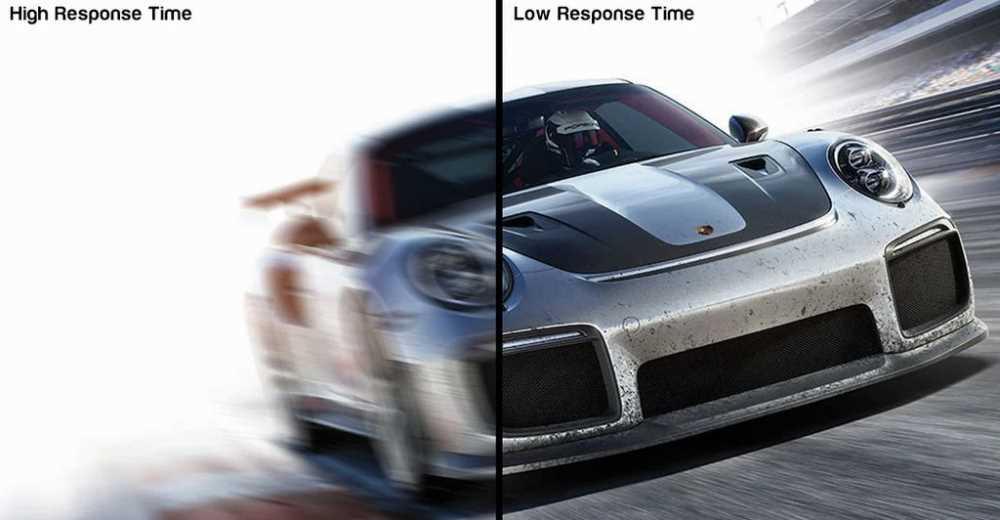 Hence, they have to develop new technologies so that response times are increasingly lower. Technically, we are talking about turning on and off millions of small “light bulbs” in a small space, without increasing energy consumption and doing it faster and faster. The engineering work behind it is titanic and is not usually valued due to the false perspective we have of being told about Hz.

If you’ve been lucky enough to play a game like Counter Strike on a 120Hz screen or higher and with the game running at that frame rate then you’ll have seen a major change from playing it at 60FPS, especially in the response between the movement of our mouse and what we see in the game. That is, there is an immediacy in the reactions that our brain captures. So that you understand it much better, it is not about counting frames, but about the effect it has on our brain and the way we perceive games. 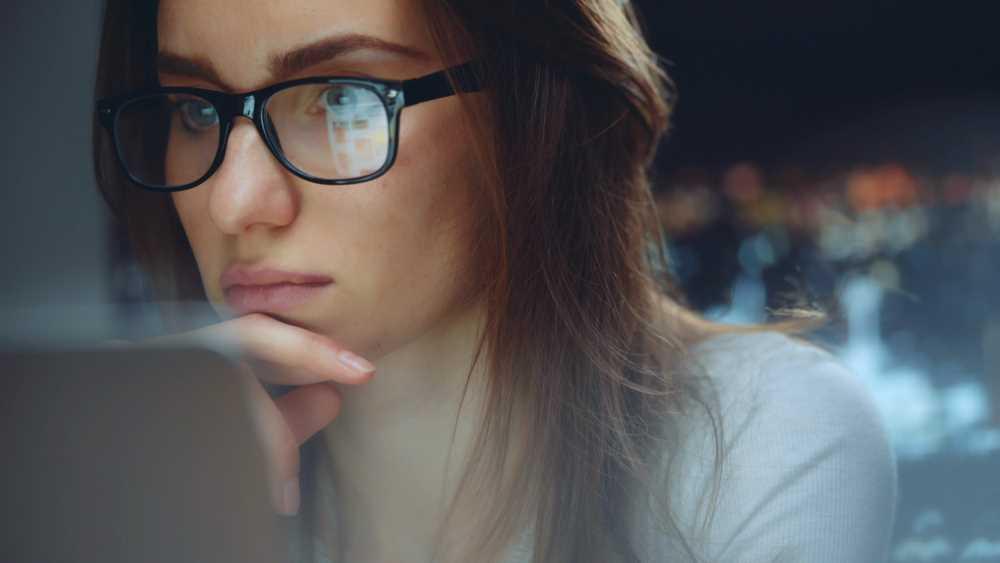 The key question is to know if, for example, at 540 Hz we are going to notice the difference compared to 120 Hz when experiencing a video game with a monitor of that frequency and if said jump results in a palpable difference. The number of frames that our sight captures is not important, since we do not see reality by frames, but as a continuum. It’s more like how it changes the perception of the game for us.

A detail, a Formula 1 rider or lower categories has his brain prepared and trained to react to key response times. At speeds much higher than what is found in games, so the human being does have that reaction capacity, although just as not everyone has the same vision capacity, a privileged few also have a shower ability