It is more complicated today to choose modules that do not include RGB LEDs than the opposite case. The average user demands this lighting technology in almost any product and manufacturers act accordingly, but for those who do not want to pay an extra cost or simply for those who do not want lights on their PC, do these RGB LEDs really introduce temperature to the RAM? A topic to deal with now that summer arrives.

It is true that with DDR4 there are not too many temperature problems to the point that PC modules are everywhere without a heatsink, but with DDR5… It is something else. Despite the drop in voltage, the average temperature of these modules is much higher than what is seen with current RAM memories for PCs, which is already generating debate to reduce this factor as much as possible. RGB LED in RAM yes or no, what to consider?

The discussion about this may be about a simple “yes or no”, but it’s not so much where or its implementation. Currently there are many advances in LED technology focused on SMD that can really be a headache for manufacturers.

We have them from 2 mA to more than 14 mA with ridiculous voltages, but in the end they are an expense and that is precisely the problem. The “where” requires understanding that depending on the area to be illuminated and especially on the implementation of the heatsink, this technology can be something ridiculous to take into account in RAM memory or a problem to be solved, and we explain ourselves. 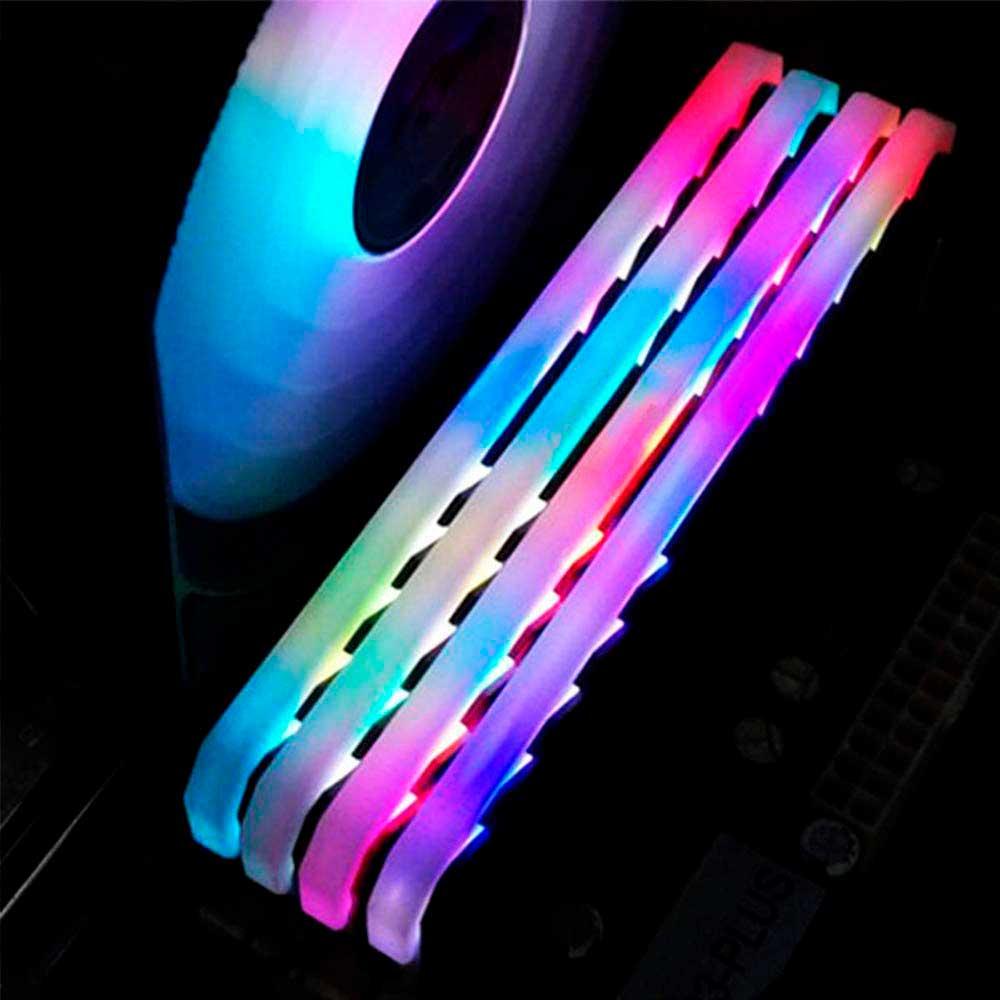 The LEDs are powered directly from the RAM memory voltage controller by restructuring the printed circuit that derives voltage to them thanks to a tiny PCB that controls and manages them. It is not the only system, of course, there are those with direct implementation soldered to the PCB itself, but they all seek one thing: the best efficiency.

And it is that with average voltages between 1.2V and 1.35V there is not much room for energy, so efficiency as such is the key factor here.

Reduction of consumption and temperature

Logically, with so few milliamps at stake and an increasing cost despite the reduction in voltage due to changes in architecture, it is a priority for manufacturers to reduce the consumption of RGB LEDs in RAM, mainly because although they generate very little heat, they represent in many memory models some extra degree, especially for those who have to passively dissipate the SMD.

For this reason, many manufacturers opt for their own low-consumption LEDs, such as the CORSAIR CAPELLIX , mainly. Lower consumption implies lower temperature and logically this produces either greater stability or higher frequency or lower latencies because performance is tightened. 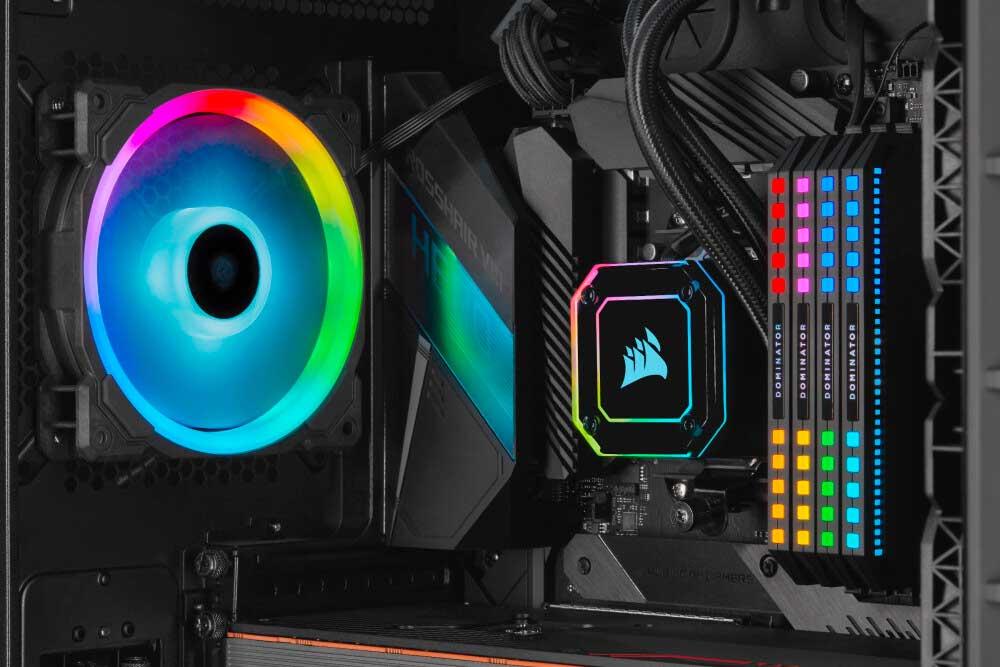 In any case, each manufacturer calculates the temperature limits of each module where the LEDs are also taken into account. They influence, but very little in the temperature, where on average a module with a medium or high performance heatsink is usually in a temperature range between 40º C and 50º C. Therefore, we should not worry about this and we can see this if we turn off these LEDs and after a while we see the temperature by software.