Testing applications ahead of time is one of the advantages of being signed up for a beta of any app. Google Play Store and App Store offer this possibility to the user inside, although from our experience we do not recommend it at all, since the operation of these is usually quite mediocre, which is understandable.

Becoming a beta tester is easier than it seems, since you only have to register and wait to be one of the chosen ones in the case of exceeding the maximum number of testers. There is a minimum of 1,000 users, so you might be lucky if you decide to sign up, but the truth is that it is not worth having an application before anyone else if it does not work correctly. 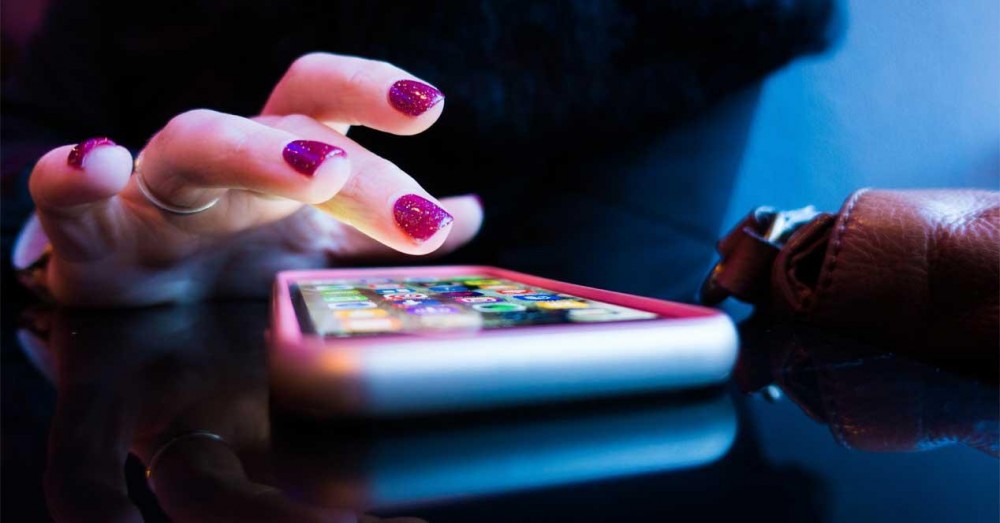 Being a beta tester comes with great responsibility.

The betas of the applications are intended to know the evaluations of the users with the aim of notifying operating errors to improve the final experience. These kinds of programs are in a preliminary phase of development before they are released, so the presence of problems is inevitable in most cases.

Early access grants you the ability to test versions of apps that are not yet publicly available . This means that they are experimental versions, so stability is one of the main drawbacks in this regard. Typically, applications crash, crash, or some of the options don’t even work. 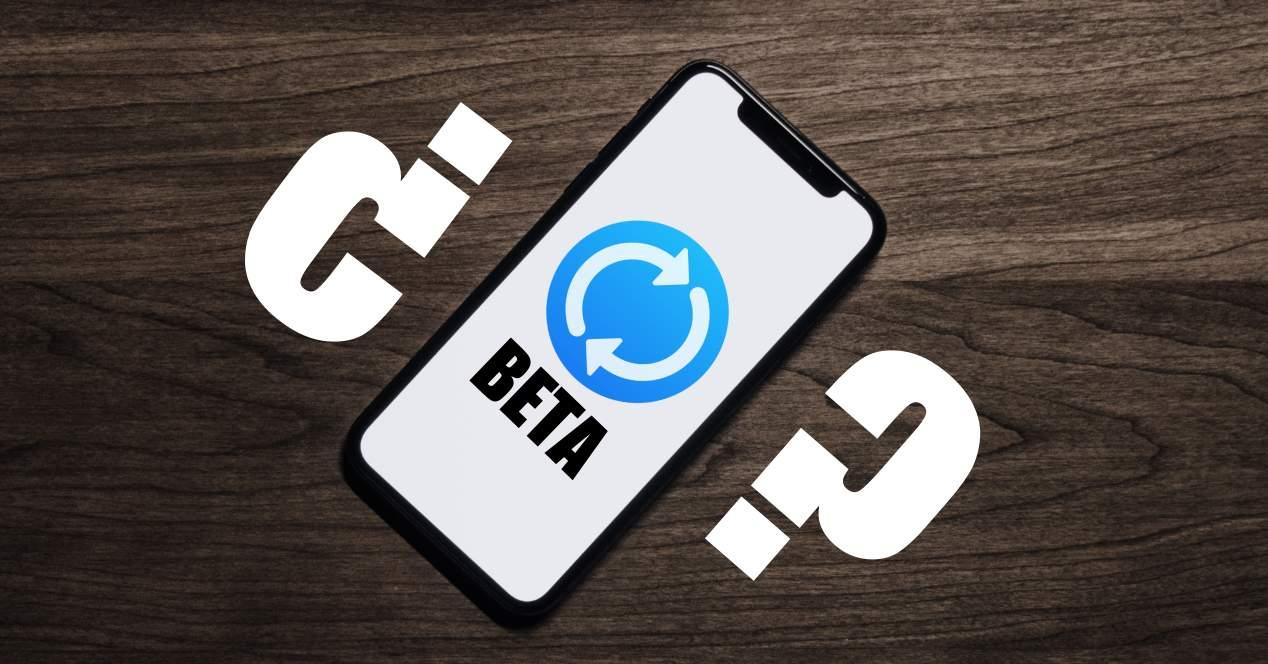 In our opinion, it is not profitable to have the app before anyone else due to the poor performance that these usually present . In fact, we have felt obliged to abandon some cases due to the huge number of errors that were present. We think that the wisest thing to do would be to wait for the official release date for the final version, because only then would you be able to enjoy the program to the fullest.

Both the Google Play Store on Android and the App Store on iPhone offer this option within. Regardless of the ecosystem, the result is practically identical , but if you feel like knowing what it feels like, we will explain the steps to sign up for an app’s beta.

How to sign up for a beta on Android and iPhone

In the case of having decided to ignore our recommendation, we are going to leave you the procedure that you must follow on Android and iPhone to sign up for a beta. We already anticipate that it is quite likely that your phone is affected by performance problems, but do not think that it is the fault of the device, since the origin of the failure is the app itself.

The process on Android is quite simple, since it is carried out from Google’s own Play Store . It is important to note that not all apps allow beta access before the release of the versions, so do not think that this option is available in any of them. 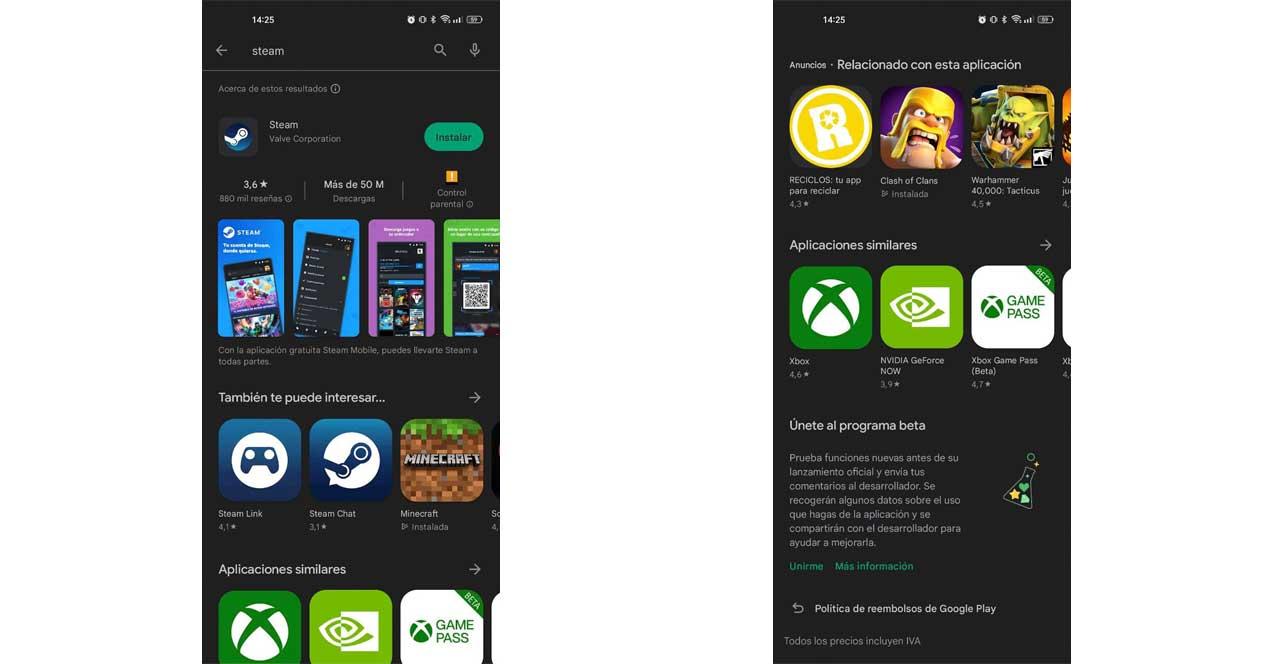 On Apple smartphones, the procedure is somewhat more complex, since you need the TestFlight app that you can download from the App Store. Once installed on your device, you must do the following: