For months graphics cards have been inaccessible, with truly exorbitant prices due to high demand. The price is normalizing, but the rumors about the new NVIDIA RTX 40 Series appear with more force. Surely you are wondering what to do, whether to wait or buy, and we will try to help you.

Surely you have been waiting for months to buy a graphics card because its prices were absurd. Now you find data on the new NVIDIA graphics, which promise outstanding performance. But don’t worry, don’t bang your head against the wall, it’s not your fault, we’ll help you. What do we know about the NVIDIA RTX 40 Series?

The rumors of the new generations of graphics begin months before their launch, even a year before or more. As the launch approaches, these rumors seem to be taking a certain form. It allows us to glimpse a little what these new components will be. As always, rumors are unverified information that may not coincide with reality.

Regarding the NVIDIA RTX 40 Series, for sure, it is that they will have CUDA Cores, RT Cores and Tensor Cores . Come on, these graphics cards will support Ray Tracing and DLSS natively. We also know that they will be more powerful than the current RTX 30 Series, which is normal, since each new generation of graphics is superior to the previous one.

So far what we know, more or less, for sure. Rumors so far tell us the following: 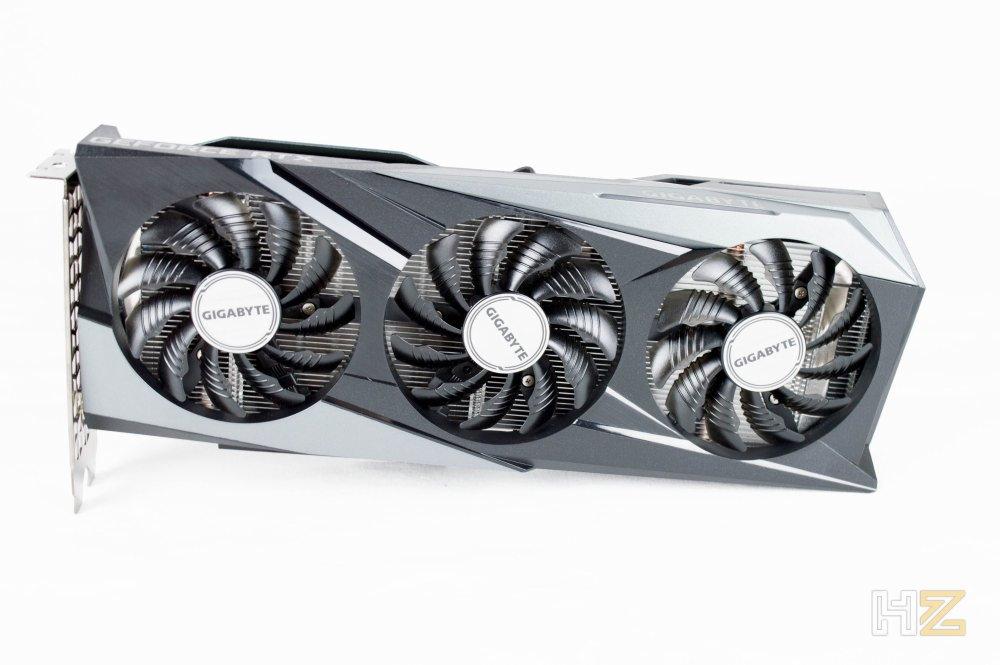 Do I wait or better buy?

You may have been waiting months for the price of graphics cards to normalize. Now meeting the launch of new GPUs has surely put you in a major bind. Well, the answer is that it depends on your needs.

It all depends on whether you already need to change equipment, because the hardware is very old or you have a problem with the graphics. It is possible that in your day you chose to buy the PC and pull the integrated graphics for the time being. Well, for these cases, we recommend you buy if you find a good offer or something second-hand that suits your budget.

If you’re not in a hurry, since you can play everything and you just want to jump for more FPS or resolution , you can wait. The normal thing is that for Black Friday and Christmas , before the arrival of the new generation, the RTX 20 Series or the RTX 30 Series have tempting prices. Of course, stores will want to clear their warehouses of stock.

In the end, it all depends on what you need at each moment. Waiting, in the end, only leads to waiting and not knowing what to do. Buying an RTX 20 Series or an RX 5000 Series is not a bad option, there will be no game that you cannot move. If you want an RTX 30 Series or RX 6000 Series, prices are normalizing and it’s starting to be a good time to buy one.

By the way, we recommend you go through the Steam hardware statistics, which will surprise you a lot. Seeing which charts are most used by users is quite revealing.