If you do not enjoy a Raspberry Pi today, you may be thinking of buying it, but if you already have it in your hands, you will have seen both its capabilities and its power, as well as the problems it has. Curiously, the main one comes from the temperature side, where it is really difficult for our little wonder not to lose performance being totally standard. Therefore, is it advisable to buy an additional fan for the Raspberry Pi?

We will not deal with the issue of temperature here, which is already worrying enough for there to be an almost endless series of components attached to our little one. Instead, we will deal with the fact of whether it is advisable and safe to buy a fan to improve what is present, since the manufacturer affirms that there are no problems as such and that the Raspberry Pi will not fail. The problem here is not so much the hardware design , the chip, the architecture, the voltages and frequencies, not to mention the power supply. The real problem is cost and this is something that has been criticized a lot and that intensifies with each new generation. 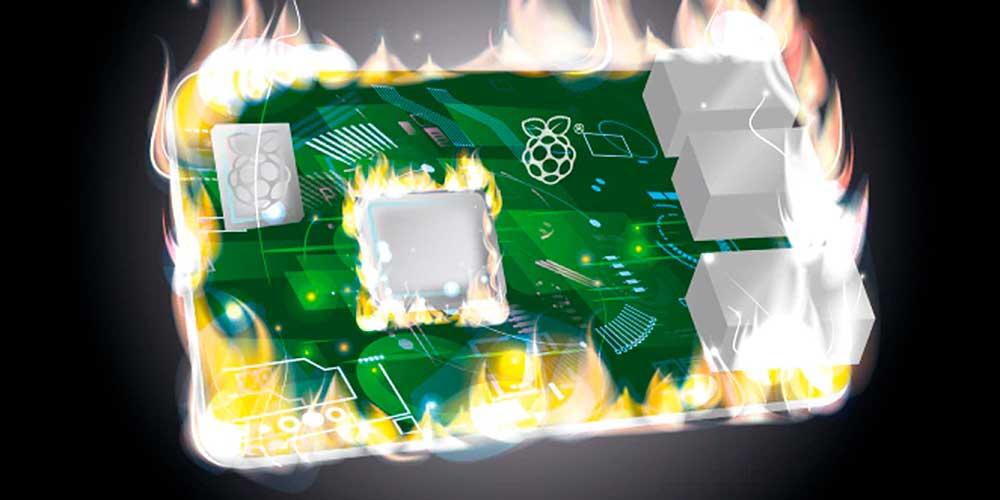 Logically it is not something trivial, we are talking about Thermal Throttling almost guaranteed in 100% of the cases, of performance losses and therefore and what has been said, of a premature wear of the chip due to being exposed to temperatures of 85º C and even 100º C in not a few cases. Everything suffers, from welding, SMD, more consumption is generated, more voltage peaks and this leads to, now, hardware problems.

It is something very well known and there is no need to hide it, that is why a series of gadgets have been created around this wonder, of which, and as we have been pointing out, the most important is undoubtedly the fan. Is it so necessary?

A fan for the Raspberry Pi, solution?

It is not a total solution as you might expect, but it is recommended. Raspberry Pi has already said many times that it is not going to increase costs for its product by adding a heatsink or fan for Raspberry Pi. A fan will lower the temperature by at least 15º C and with this we will be able to enjoy more power for longer, which is something that should be produced as standard and without spending a penny. 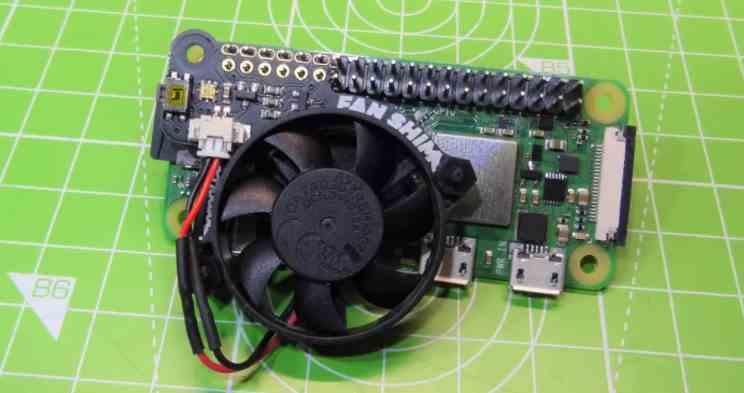 That said, we are going to recommend several fans that are really cheap.

This fan has a series of small heatsinks for the SoC, the Ethernet chip, memory and USB , so it is very complete.

It is a larger fan and therefore less noisy, but in return it only does its job and does not include any passive heatsink for attached chips. However, said fan will be coupled to a heatsink that will cool the SoC more than efficiently.

It is another good option that integrates a 30mm fan, a series of small heatsinks and as a novelty a small cold plate that will act as a passive heatsink in the SoC, although more than that it only exchanges heat as such, since it is made of copper and is very small.