At the end of the year or very soon at the beginning of 2021 a new stowaway will reach the main motherboards in the market, both in the mainstream and HEDT range, as well as the new laptops. We are talking about USB 4.0 or also called USB4, which is very important to understand the news of the new VESA standard: DisplayPort Alt Mode 2.0 . This new version is more complete than the original 2.0, to the point that many believe that it could replace it. These are all its news.

The industry is moving inexorably towards a standard type of port that we all demand: USB-C or also called USB Type-C . This host port has a series of alternative modes that manage to add more features or that complement the type of bus that includes them. Therefore, and after the announcement last year of DisplayPort 2.0, VESA decided to provide this port with an Alt mode that was complementary to all that we have talked about so far, perhaps making it the definitive mode for the devices of the future. 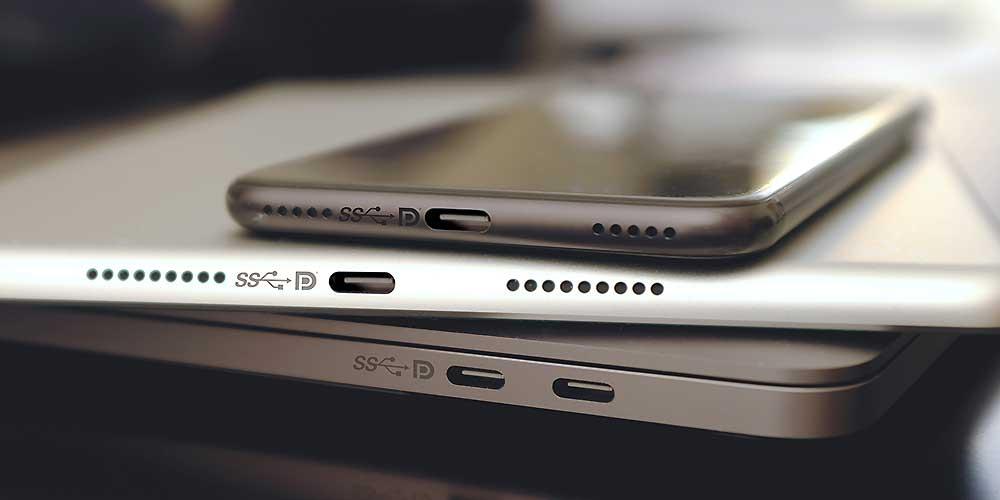 Although the alternative mode for DisplayPort has been with us since 2014, it could be said that it has been a small failure in terms of adoption. This mode had an advantage as version 2.0 does: remapping high-speed data pins for USB-C to data from DisplayPort itself.

This made it possible for a USB-C port to display video output via DP. Although many will be saying that its implementation has been optimal, the reality is that it is hardly used on the desktop as such and only certain laptops and devices can opt for this mode.

The market upgrade to USB4 provided an opportunity for VESA to upgrade this mode and call it DisplayPort Alt Mode 2.0. This update has been more in-depth than the first version and has required a more specific specification for UHBR signaling standards in conjunction with DisplayPort 2.0. 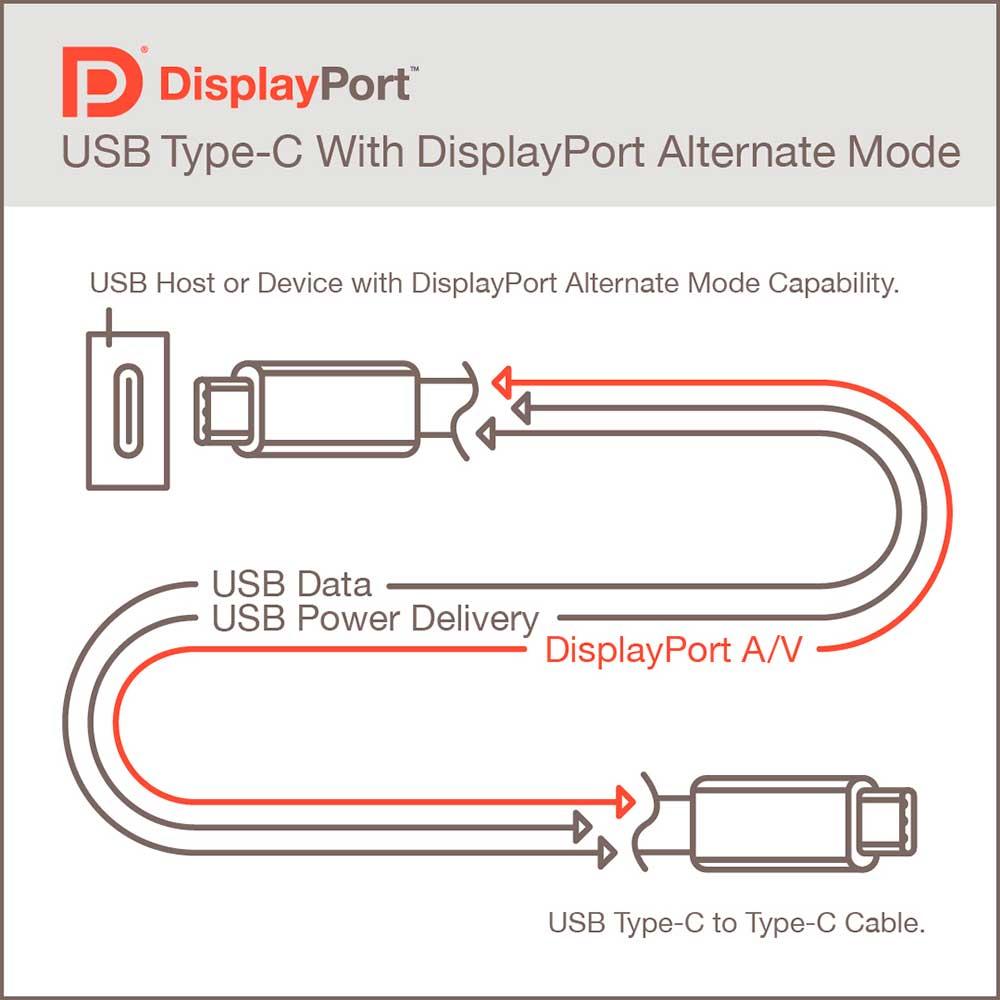 As for the physical, the reality is that there has been no reassignment of pins compared to its first version, which should facilitate its implementation, but they did have to adapt several pins in order to transport high-speed data.

As a good version that DisplayPort 2.0 adopts, another novelty is the support for UHBR 10, 13.5 and 20, which means that it can transport up to 20 Gbps per lane, and knowing that DP 2.0 gets four lanes in total , we are talking about a theoretical speed of 80 Gbps for DisplayPort Alt Mode 2.0.

This is a vital difference if we compare it with USB4, since the latter only achieves 40 Gbps. Here you have to specify several sections and it is that we have to differentiate in what VESA calls as download speed and upload speed.

USB 4 is bidirectional and symmetrical, where of the four lanes it uses two up and two down, hence its 40 Gbps. DisplayPort 2.0 and DisplayPort Alt Mode 2.0 have two different options:

This gives it the advantage of the 80 Gbps already mentioned and as you can see, it has all the advantages of both DP 2.0 and USB 4. The problem will come from the cables, a differentiating factor, although it is shared between USB 4 and DP AM 2.0. the same USB-C (DisplayPort 2.0 will use the same typical port connector).

For a USB 4 cable to be DP AM 2.0 compliant, DP 2.0 signals must be redirected and operate in four lane unidirectional mode to support 80 Gbps. This results in maximum compatibility, but at the same time much greater flexibility than previous versions, where this time everything will fall on the side of the cable that we buy to connect devices.

This is important if we are dealing with next generation resolutions and Hz. Without 80 Gbps we will not be able to work with, for example, 8K at 60 Hz or 4K at 144 Hz , the main reason for the creation of DisplayPort 2.0 as a video standard.

Many more advantages than cons, DisplayPort Alt Mode 2.0 may be the port of the future 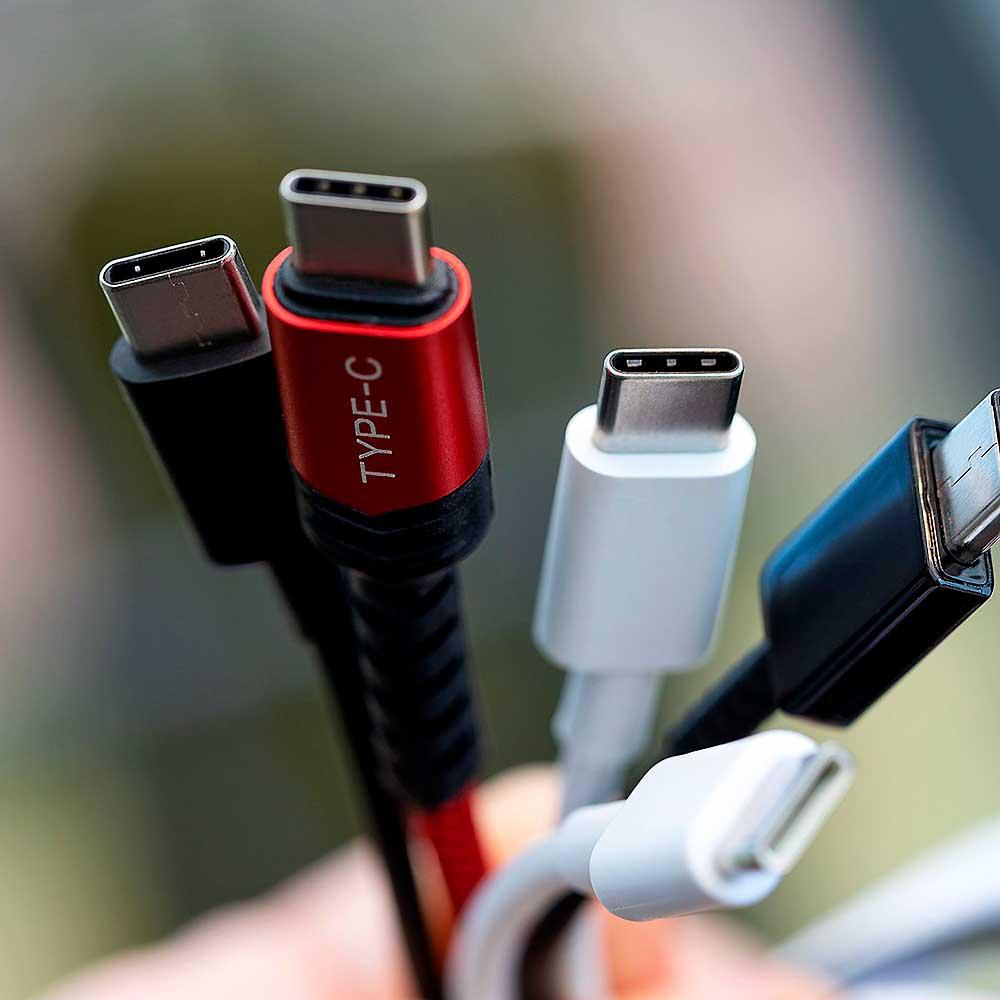 VESA has tried to offer the best of all worlds with the only problem of choosing the right hosts and the cable that connects them. A single, reversible port such as peak performance and the ability to transmit high-quality, hertz video without a dedicated, dedicated port that also shares capabilities with DP 2.0 and has all the benefits of USB 4.

It is clear that we are facing a born winner, now we will see how the industry ends up implementing it and if users claim it.