The growing power of our current computers is beyond doubt, which allows us to carry out all kinds of tasks with them. Among many other things, this allows us to mount a Dual Boot in order to have more than one operating system simultaneously. This is something that we can already carry out relatively easily, although it does not always work as we would like.

When talking about desktops, the most widespread and used operating system around the world by far is Windows 10 . However, it should be mentioned that it is not the only software that we can use in this regard. Encourage the previous versions of the Redmond system, we have a multitude of Linux distributions. Here we refer to open source software in most cases and also free. 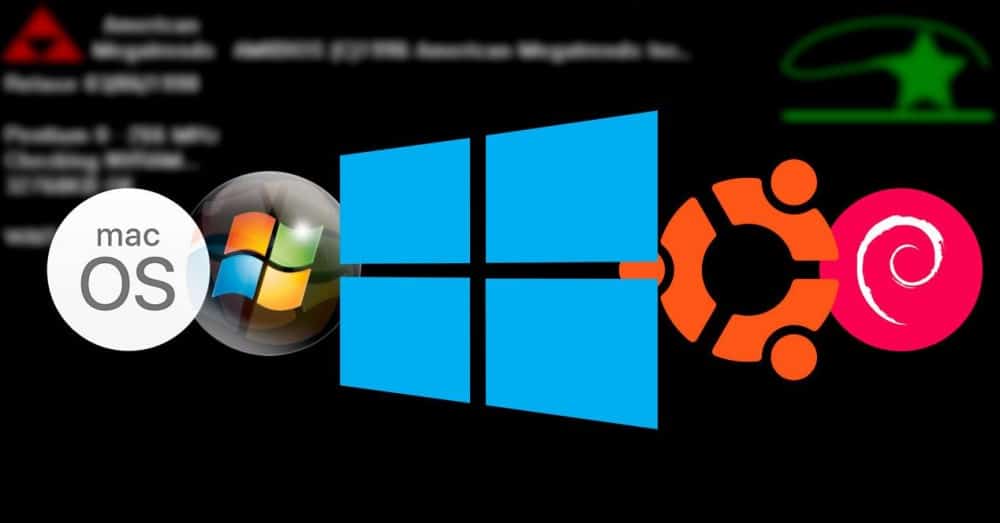 That is why more and more users are opting for, one way or another, to install a distro to test it. There are several of the possibilities that can be used for this. It can be tested with a Live CD , a virtual machine or mounting a Dual Boot, for example. Depending on the needs of each one or the type of use to be made of the different operating systems, you can choose one method or another. Those who are clear about the operating systems that they are going to leave permanently on their PC, will probably opt for the last of the methods that we have discussed.

How to solve problems when mounting a Dual Boot

With all this, what we really want to tell you is that, if you have ever tried to install a second operating system alongside Windows, you have used a Dual Boot. In this specific case and depending on the operating system to be used, you may have come across the UEFI Secure Boot function that you must deal with. In fact, we tell you all this because if when mounting a dual boot Secure Boot does not recognize what we are trying to install, we will not be able to carry it out. Therefore, when trying to install two operating systems on our computer, we simply cannot.

Of course, in these same lines we are going to show you the way to be able to skip this obstacle and successfully finish what we are looking for here. First of all, what we should know is that Secure Boot or UEFI Secure Boot, is useful to prevent malicious code from running on the system. At the same time, it also sometimes prevents us from starting some legitimate operating systems such as Kali Linux , Android x86 or TAILS , among others that are well known.

Once we know this, we will tell you that there is a way to avoid all this. Precisely all of this is what we will talk about next. Specifically, we mean that we see how to deactivate the UEFI secure boot so that we can finish the Dual Boot successfully using any operating system we want.

What is UEFI Secure Boot and what is it for?

Before proceeding to deactivate this element we are talking about, we must bear in mind that, as we mentioned before, UEFI Secure Boot is responsible for keeping the system safe. Actually, we are talking about a Unified Extensible Firmware Interface or UEFI feature, which replaces the popular BIOS and is already found in many PCs. To say that UEFI is a more advanced firmware interface with many more technical and customization options for our teams.

This is the case, for example, of some Linux distributions . Even if we download them directly from their developer’s website, it may be the case that Secure Boot rejects some operating systems. This is extended to other types of code such as controllers.

As we told you, we have the possibility to deactivate this feature, but it is not advisable to do it lightly. The reason for this is that it is an efficient security system that protects our equipment, the operating system and your data. But if we really need to carry out this step, we also recommend that you activate it again after performing the Dual Boot.

Keep in mind that to re-enable UEFI Secure Boot it may be necessary to restart the BIOS. This does not cause the system to lose data , but it does remove the custom settings from this section. In addition, there are cases where users were no longer able to activate this security feature permanently. With everything and with it, let’s see how we can deactivate it.

We turn off the computer and then turn it on again by pressing the BIOS entry key at startup. This varies by hardware, typically F1, F2, F12, Esc, or Del. Similarly, Windows users can hold down the Shift key while selecting Restart from the Start menu to access the advanced boot menu.

Next, we select the option Troubleshoot / Advanced options. Here we can choose to click on UEFI Firmware Configuration. In the window that appears we look for the Safe Boot option, so it is possible to deactivate it. It depends on the case, but normally we see this in the Security, Boot or Authentication tab. To finish, we save the changes and the system will restart. 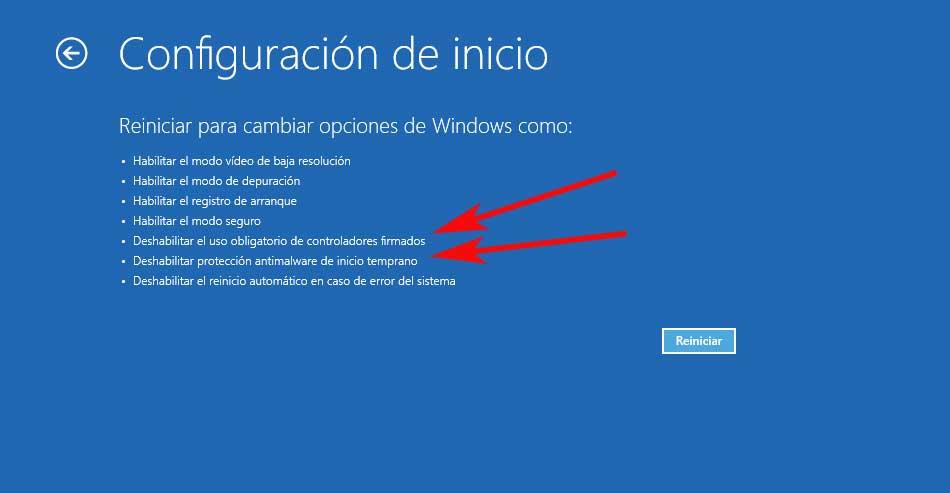 With this, what we achieve is to deactivate the safe boot and we will be able to carry out the Dual Boot that we are looking for.

How to re-enable UEFI Secure Boot

As we mentioned before, after everything we want to do with the operating systems , we should re-enable Secure Boot. More than anything for security reasons and because it helps us protect the PC against malware . The first thing will be to uninstall any unsigned operating system or hardware that has been installed after deactivating the function as we saw before.

Again we turn off the computer and turn it on as before to access the BIOS. Now we locate the Secure Boot option again but in this case we activate it. In the event that the feature is not enabled, we can try to reset the BIOS to factory settings and try again.