When we talk about user-oriented RAM memory , as you may well know we can find it in two formats: DIMM , the format used by most desktop PCs, and SO-DIMM , a reduced version of the previous one oriented to laptops and mini PCs due to its smaller size. But when we talk in terms of performance , is the SO-DIMM harmed by its smaller size?

The physical differences between DIMM memory and SO-DIMM are more than obvious. If we look at the current generation, DDR4, the RAM DIMM modules have 288 pins and are much more elongated, with 133.35 mm width . For their part, DDR4 memory modules in SO-DIMM format are much smaller, only 67.6 mm wide (just half) and have 260 pins , much narrower and close together. This physical difference, and especially the narrowness of the connection pins and the smaller number of them, can lead us to think that SO-DIMM memory will always have lower performance than DIMM memory, but is this so?

RAM DIMM and SO-DIMM, is there performance difference?

The answer is no, there are no performance differences other things being equal. This means that if we take as an example a 3000 MHz DDR4 DIMM module with CL18 latencies and a 3000 MHz DDR4 SO-DIMM module with CL18 latencies, the performance will theoretically be the same, and it would be exactly the same if it were possible to test both modules on the same motherboard.

The problem and the difference in performance between the two formats lies merely in the limitations of SO-DIMM modules. As we have denoted before, these are smaller, with fewer connection pins and also narrower and closer together. This makes the electrical limitations more pronounced, and proof of this is that currently the fastest and best performing SO-DIMM modules that we can find operate at 4,000 Mhz, while in DIMM format we can find them at 4,600 Mhz and even plus. 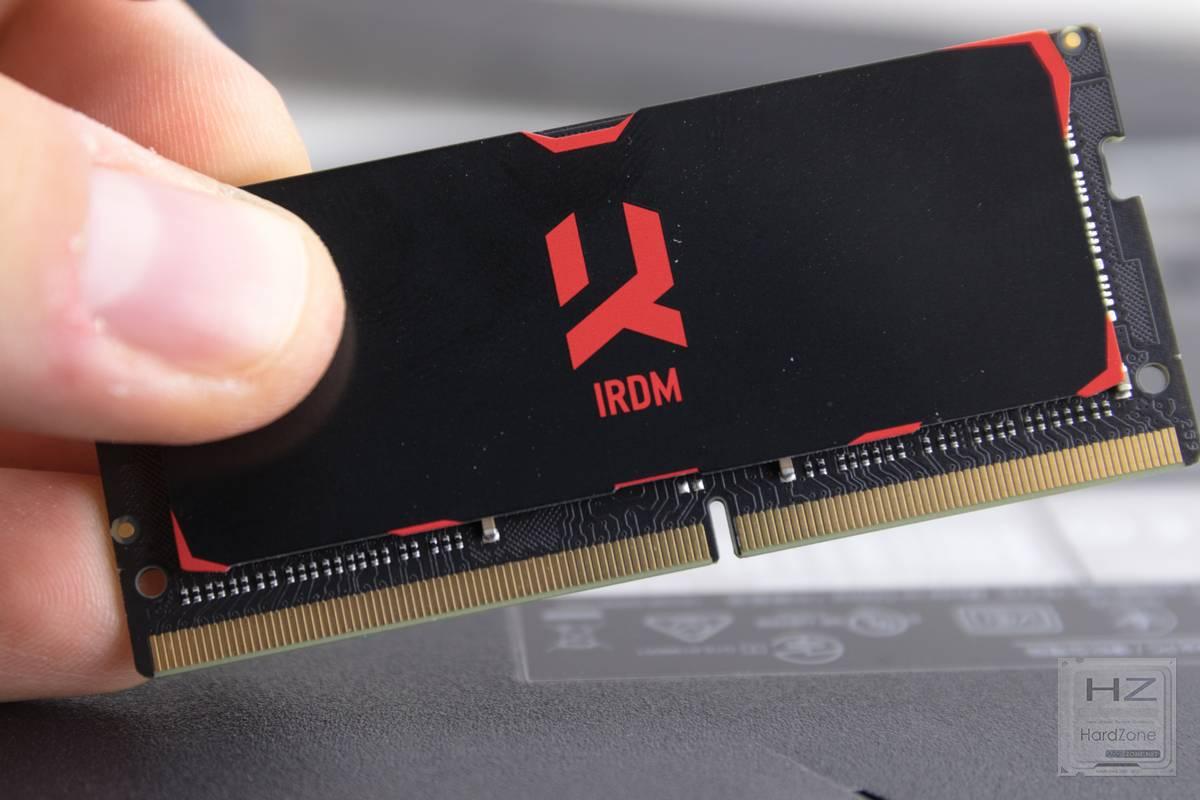 Similarly, a difference related to performance that we can find lies in stability. With DIMMs manufacturers have more leeway to install better heatsinks or PCBs with more layers, while with the size of the SO-DIMM format they are much more limited in this regard and therefore cannot offer the same stability , especially when we talk about overclocking.

In the era in which we live, with high-performance laptops and mini PCs (including gaming) in full swing, you should not back down the performance of your RAM in any case, since it will be as fast and efficient as it is the RAM of desktop PC.

So, you already know: all things being equal, there is no (theoretical) performance difference between DIMM and SO-DIMM RAM modules, but the problem is that it is quite difficult for manufacturers to match the speeds and latencies that They are able to offer in DIMM format due to the limitations they have regarding the size of SO-DIMM modules. In any case, the biggest differences lie in the maximum factory speed and stability, something directly related to the ability to overclock.