Wireless networks offer a wide range of possibilities to users. We have different methods to connect devices, share files or data. However, sometimes the terms we use, the different technologies that exist, can be confused. In this article we are going to differentiate what Wi-Fi means versus Wi-Fi Direct and also what differences there are between the latter and Bluetooth. Keep in mind that nowadays wireless connections are of great importance in our day to day life. If we compare how we connected a few years ago compared to now, we can see big changes.

The way our devices connect with each other, the way we access the Internet, has changed. Now Wi-Fi networks, wireless connections in general, are much more present. This is logical if we look at the advances in this type of technology and the greater capacity they offer.

Now, there is no single wireless technology that we use in our day to day life. We can be presented with different options, different terms that can sometimes be confused between users. We can even wonder what the differences are between Wi-Fi and Wi-Fi Direct, for example. Or if Bluetooth or Wi-Fi Direct is better. We are going to talk about this in this article.

First of all we are going to explain what are the differences between Wi-Fi and Wi-Fi Direct . Some users may believe that the second is an improved version of the first or that the operation is the same. It should be noted that in both cases we are going to connect wirelessly, but the end goal is not exactly the same.

On the one hand we have Wi-Fi technology . It is what we all use in our day to day to surf the Internet especially from mobile devices. It is increasingly present in very diverse equipment and we even find it in appliances in our home in what is known as the Internet of Things.

Wi-Fi allows us to connect to the Internet wirelessly. It allows to interconnect devices wirelessly. But for this to be possible there has to be an intermediary, an access point . This can be for example the router.

This technology with the passage of time has been updated and improved. Today it is widely used and compatible with all types of equipment. It is more secure, reliable and stable.

But we can also see the term Wi-Fi Direct . This can confuse some users when they see that a device supports this technology. You can see it as a plus or improvement over the Wi-Fi that we have mentioned.

In this case there is an important difference, and that is that you do not need an access point . We can directly connect two devices that are compatible. This will allow us to exchange information and files between two computers in a direct way (hence its name) without both being connected to an intermediary.

If we go into more specific aspects, Wi-Fi Direct is a certification of the WiFi Alliance. No internet connection is needed for it to work. 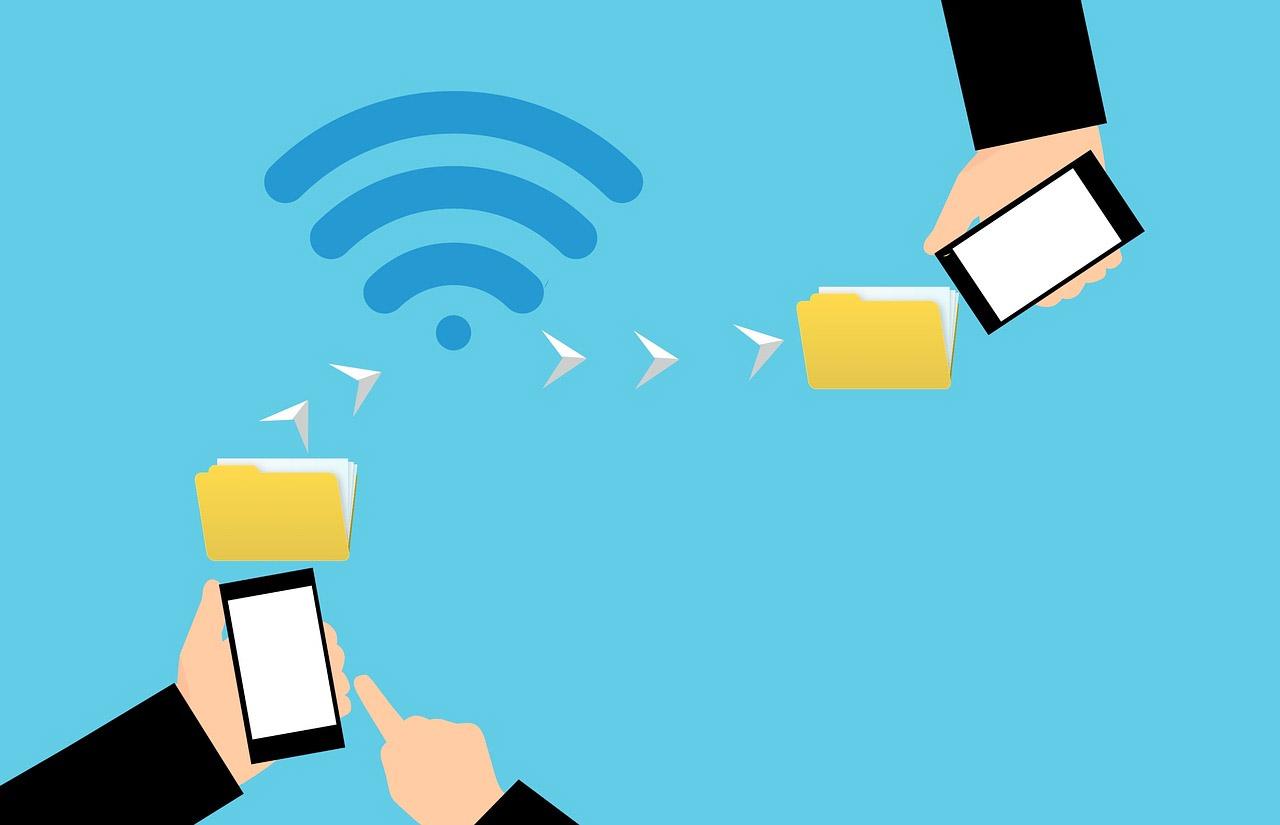 Differences between Wi-Fi Direct and Bluetooth

In both cases we are dealing with wireless technologies that allow us to send files from one device to another. This is very useful today as the use of cables has taken a back seat. We can easily share documents between computers wirelessly.

But there are differences between Wi-Fi Direct and Bluetooth, as we can imagine. In some cases one wins, while in others the other option is the most appropriate. We are going to show the main points to consider.

In this sense, the Wi-Fi Direct wins without a doubt . It is much faster than Bluetooth, despite the fact that the latter has improved with its latest versions.

Wi-Di Direct allows you to exceed 250 Mbps in data transmission rates. For its part, Bluetooth offers 50 Mbps in its most modern versions. In both cases, these speeds will depend on the distance between the device and other circumstances.

Here too there are notable differences . Wi-Fi Direct allows you to connect devices that, in open field, are up to 200 meters away. This changes in the case of Bluetooth, where we can only reach a few tens of meters.

In addition, it must be borne in mind that the possible obstacles that may exist are more harmful to Bluetooth than Wi-Fi Direct.

Although both technologies have improved in this regard in recent years, the truth is that Bluetooth continues to win. It has a lower battery consumption in the devices that are working.

There are many more devices that support Bluetooth than Wi-Fi Direct. Especially if we talk about peripheral devices, equipment that are part of our day to day, headphones, speakers …

Both technologies have modern and effective standards regarding safety. It is true that sometimes vulnerabilities have been seen that have affected. However, there are differences in the possibilities offered by each case. For example, in Wi-Fi Direct we can configure WPA2 encryption, as well as Wi-Fi.