Android users on many occasions have been waiting to know the different options that exist to give a change to their smartphones both through the use of a specific launcher and the ROMs that we can find today. However, not all users are very clear about the differences that exist between the two cases, leading in most cases to confuse one thing with another. 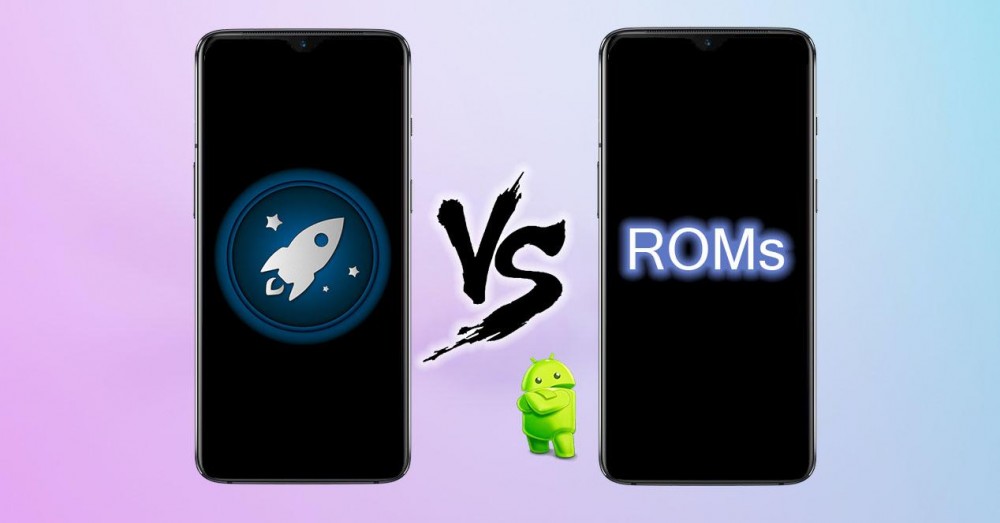 And although, in these cases, we may understand that both terms are similar, the truth is that we should not be confused with what we will find with them. Although, what is clear is that one of its similarities is that we can change the way we continuously see the interface of our Android mobile device. Therefore, it is time to see what the main differences between the two are .

What is each element

To begin with, we will start by talking about what launcher means launcher, in addition to the fact that Android called it this way to refer to that software that is assigned the function of launching all the applications that we have installed on our device. 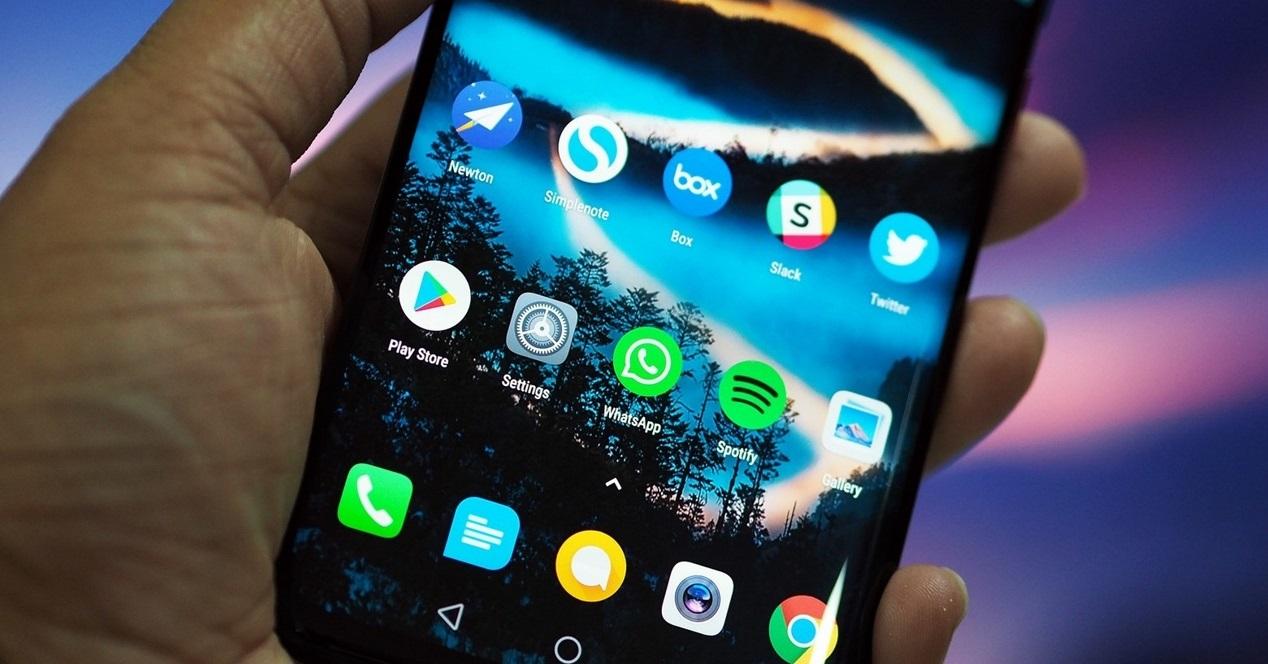 On the other hand, a ROM would be more, in short, the one in charge of bringing the operating system that the mobile device in question brings. Basically, it fulfills the functions of internal storage of the device, since it contains both the operating system, the graphical user interface or the GUI. Both are linked, since they are responsible for the fact that, together with other files, a smartphone can boot. So… what are their differences?

The importance they have

Starting with the launcher, so that it is easily understood, it is the desktop that we see on any Android device.Therefore, if we change the first aspect of any terminal for other of the different possibilities that we find, we will be able to customize most of the visual aspects of the home screen of a smartphone.

This means that, mainly, they are in charge of giving a visual change to the shortcuts of the apps, in addition to adding different customization options in themes, margins, style of scroll bars. 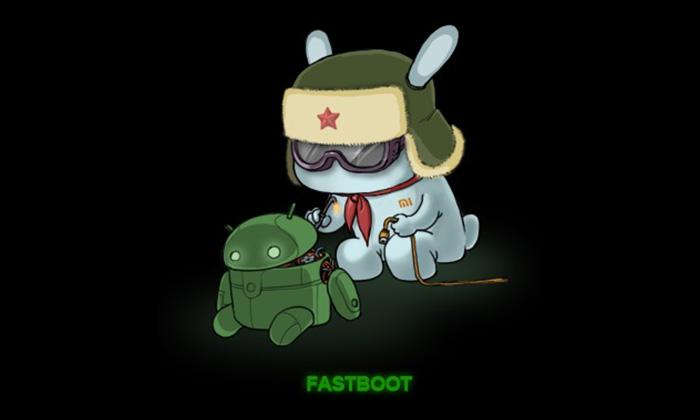 On the other hand, a ROM becomes more important, since it brings together a series of elements necessary for every mobile device to function properly. That is, it is responsible for storing the operating system that the phone carries. In addition, in this case we can also find different possibilities such as custom ROM s.

Therefore, in this sense, by changing this element we can, for example, get the latest Android features or have a clean system of unnecessary applications. All depending on the type we have chosen.

The way to install them

After making it clear what the importance of each element is, it is time to talk about its installation . Another big difference between the two elements. While installing another launcher to change the one that comes by default on an Android mobile can be done in just a few seconds. More than anything, because we should only find one in an app store, download it and change it.

However, the process to change the ROM of a terminal is much more complex , requiring some experience in this field, as well as the fact of completely mastering knowing how to make backup copies and use different programs such as ADB Sideload.