Although there are hundreds of Linux distributions on the network, only a few are the ones that group the majority of users. Ubuntu, for example, is one of the best known, but it is not an original distro, but is based, in turn, on a much larger and more pure project: Debian . Whether pure or in the form of a distro based on it, Debian has millions of users around the world, since its high maintenance, its stability and its performance make, once we have taken the first steps in Linux, it is a one of the best options we can choose from.

Debian has two different update models. On the one hand we have the ” testing ” branch, unstable but “rolling release” that allows us to always be up to date, and on the other hand we have the ” stable ” branch, which is updated every two years bringing all the improvements and news that have been reaching the “testing” branch. After the release of version 10, in 2019, now it is the turn of Debian 11, the new version of this distro that arrives with a good amount of changes and news. 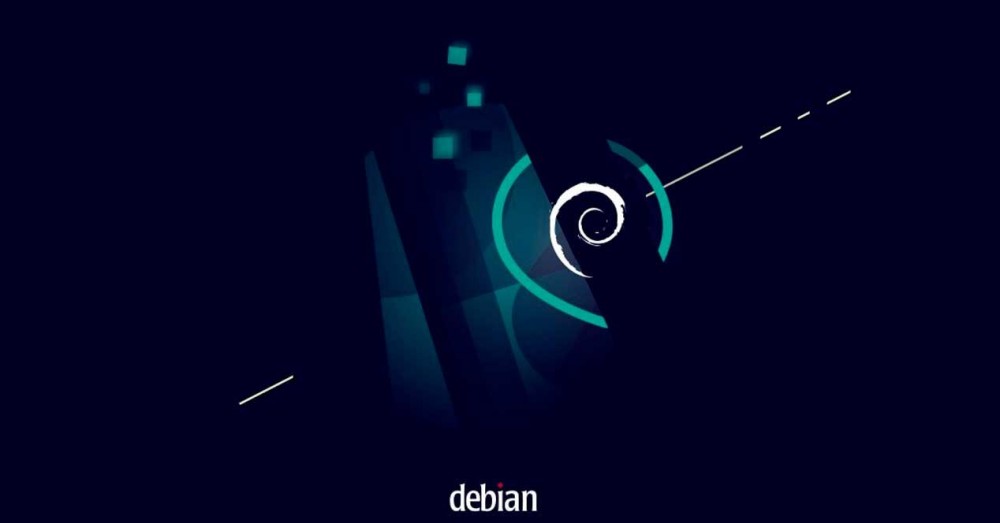 The first of the changes that we will find in this new version of Debian is the elimination of support for 32-bit MIPS processors . In this way, the list of architectures that will be compatible with the new Bullseye is:

When launching Debian we can choose the desktop we want to choose. Thus, we are going to find the following versions:

It’s funny how they have preferred to use old versions of desktops over new ones. For example, GNOME 40 is not installed by default on this distro, the same as Plasma 5.21. We can always install them by hand from software sources, but these desktops should have been updated for convenience.

The main programs of this Linux (Firefox-ESR, LibreOffice, Chromium, GIMP, SAMBA, etc) have also been updated to the latest versions to be able to enjoy the latest improvements and features.

Other changes and other interesting news that we will find in this new version are:

Plus, of course, a large number of fixes spread throughout the system. And all the other packages that make up the Linux distro have also been updated to their latest versions.

When will it arrive?

At the moment an exact date is not known on when the final and stable version of this distro will reach all users. It is believed that, if all goes well, we can see the final stable version between the months of July and August of this year. However, until we see the evolution of the Release Candidate, those responsible will not give an exact date.

The Release Candidate has been available since April 23 for all users. And, if we don’t want to wait, we can download it from this link . Of course, we remember that RCs are unstable versions, in the development phase, which may have errors. Therefore, we do not recommend using these versions in production.