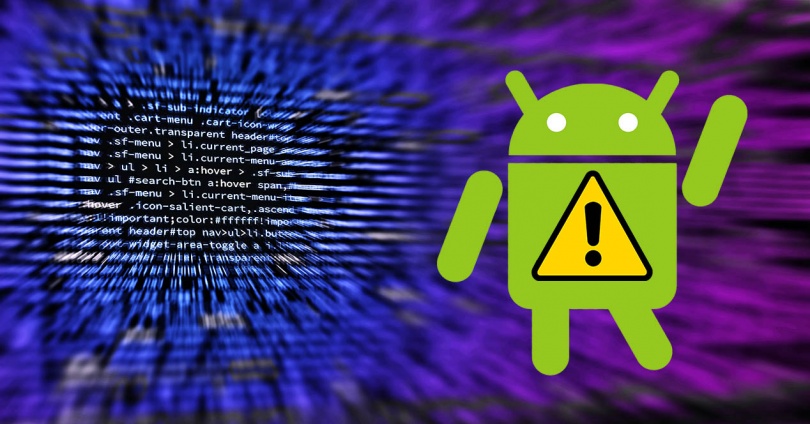 Today it is almost common to see how different apps or companies suffer from being exposed to a possible leak of their users’ personal data if they do not have a good configuration. As is the case today, it has been known that a large amount of data could be revealed if a solution is not taken, something of which the cybersecurity company Check Point has warned.

This time it was the fault of a series of bad security configurations of the cloud services in real time of some applications that we can find for this operating system. Furthermore, this flaw could reveal email addresses, private messages, photos, and even passwords.

Over 100 million data at risk

And, this time, there have been more than 100 million personal documents from different users who use Android. All because of the error that we have mentioned above, which has caused the bases where different information such as passwords, photos or locations were collected, has been exposed for possible by cybercriminals. Giving rise to different frauds, identity theft or theft of services, as stated by said cybersecurity company in an official statement. This discovery they have been able to carry out thanks to an investigation that they have carried out in apps, which are available to all users. And all because of some real-time databases that did not have any type of protection system.

So if Check Point researchers have been able to access email addresses, usernames, passwords, photos, and even chat messages, any cybercriminal could do it the same way.

The applications that have been affected by this security flaw in their databases have a total sum of more than 100 million downloads on Android devices. One of these has been Astro Guru, an application of astrology, horoscope and palmistry. In it, they have found a large amount of information from its users, since they had to enter it to receive predictions. Fortunately, this serious privacy error has only occurred in a small number of applications, such as Screen Recorder , iFax , Logo Maker or T’Leva . Therefore, if you have some of these on your mobile device, we recommend that you uninstall it as soon as possible. However, Check Point Research has ensured that it contacted Google and the developers involved before making it public. With the aim that they make the pertinent changes in their apps.