Mods or items developed by users to expand the features of a game are normal on PC. One of the games with the most mods and the easiest to use is Minecraft, until now. CD Projekt RED has released the REDMod tool that allows you to add mods to Cyberpunk 2077 and expand the possibilities of the game.

Despite Cyberpunk 2077’s launch being a disaster, the game has built up a huge user base. So much so that many have begun to develop different elements that complement this game. The idea of the developers of the game is to make it easy for the users, so that you can easily add these elements. 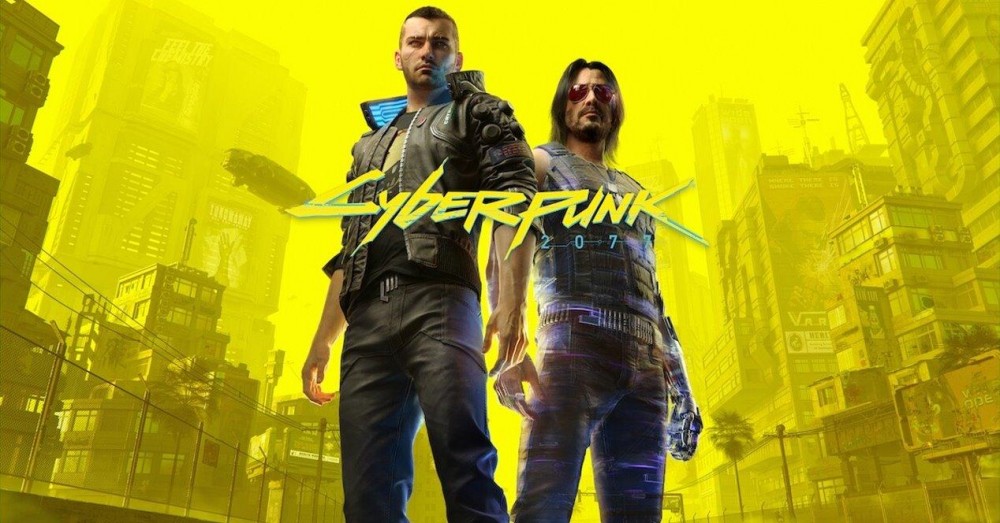 This new tool called REDMod allows the integration of different types of content. It allows users to tailor the experience to each user enjoying the streets of Night City.

Said element will be a simple free DLC that makes it easy for users to integrate sounds, animations and other elements created by the community. Also, according to the game’s developers “it will be continually updated along with game patches to ensure compatibility”.

We have to point out that this element will only be available for the PC version of the Cyberpunk 2077 game. So the console version is left out of this possibility, something that is usually quite common. This is one of the reasons why many users prefer a PC to play games instead of a console.

Currently the DLC is already available on Steam , for free and also on the official website of CD Projekt RED. From the Polish company they ensure that the installation and use of the tool will not affect the operation of the game mods that may already be added by the user.

But, despite indicating that there will be no conflict with the mods already installed , there will be a small restriction. Any mods that have been added by modifying game files will not appear in the REDMod menus.

NexusMods, the most popular mod site for Cyberpunk 2077, has said that it will create a label to indicate the mods that are compatible with the DLC. The administrators of this project also ensure that they will keep all mods, regardless of the installation method. 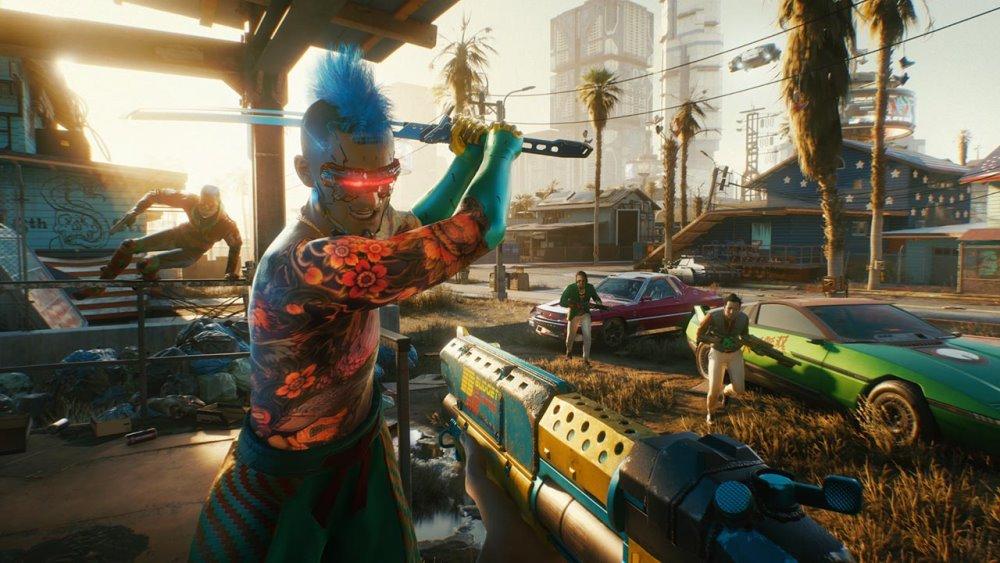 Making the most of the community

More and more developers are open to the possibility that users generate additional elements. These elements are positive, since they allow expanding the capabilities and features of the game. Likewise, they attract new users and allow others who have been playing for a long time to stay.

Without a doubt, Minecraft is the game with the most mods in history. The game allows you to modify practically all the elements of the game and that opens the door for users to generate incredible things. Texture packs, x-ray or the addition of new blocks by users are just some of the mods created for the game.

It is clear that CD Projekt RED has seen a great seam and has wanted to facilitate the inclusion of mods in Cyberpunk 2077. This will allow more additional content to be generated for the game and new players to arrive. Who knows if we’ll end up seeing an Auron and Ibai server from Cyberpunk 2077.