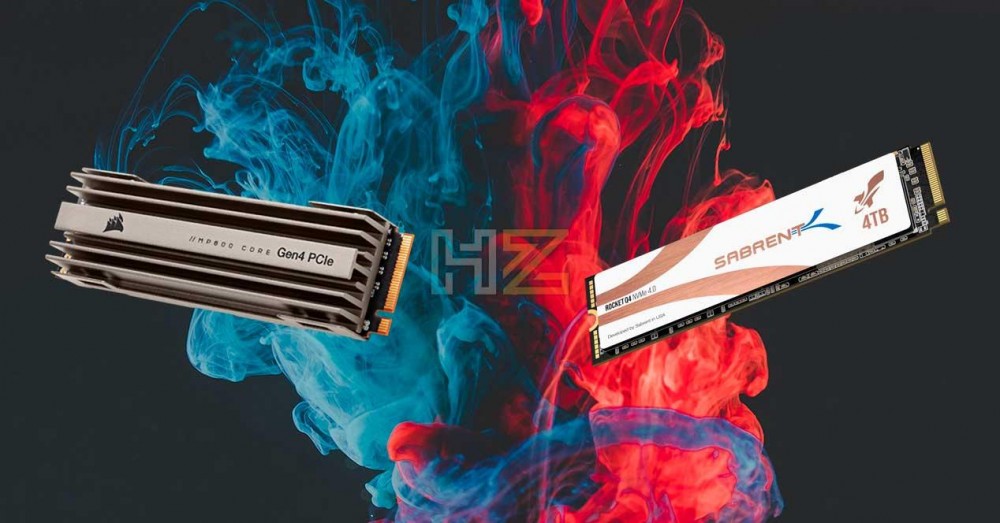 NAND Flash memories are rising in price and with it all the products associated with their use. Of course, SSDs do not escape this and as such, comparing two key models on the market in their technical specifications is as important as the fact of buying it and shelling out the money. Therefore, we will compare the CORSAIR MP600 CORE vs Sabrent Rocket Q4 , both 1 TB. Which of the two models is worth more?

Sabrent is a brand that is slowly making its way into the world of SSDs based on good prices and competitive performance. For this reason, premium brands such as CORSAIR have had to adapt to these new times where they also compete at the bottom and have launched products such as the aforementioned MP600 Core. So to discern who is better or more complete, we are going to get to know them thoroughly. 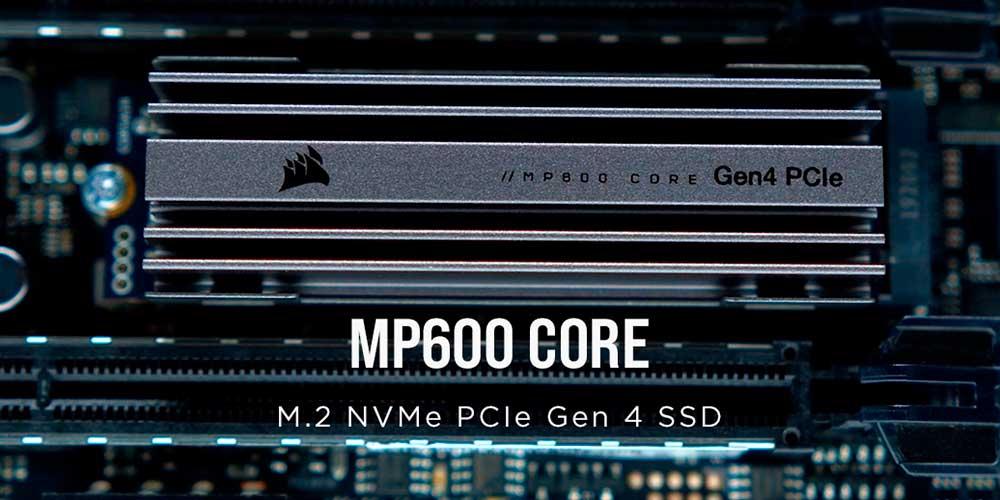 As expected, we are in the fight for the low-end of PCIe 4.0 SSDs, the last of the last to achieve the best performance / price / technologies ratio. Thus, the Sabrent Q4 is logically an S SD NVMe M.2 PCIe Gen4 x4 that, like the CORSAIR model, complies with all the standards to be governed by the PCIe 4.0 specification and is also compatible with the NVMe 1.3 standard.

Another of the similarities that these two models have is the manufacturing technology of their NAND Flash: 3D QLC , that is to say, that we are facing 4-bit and last generation cells, where each one will have chosen a different supplier of them to maximize prices.

They also share a form factor, such as the M.2 2280 , so this is an SSD with a length of 80 mm, nothing that no current motherboard can not support. But if there is something important in a currently high-performance SSD, it is the problem of temperatures, where the differences begin precisely. 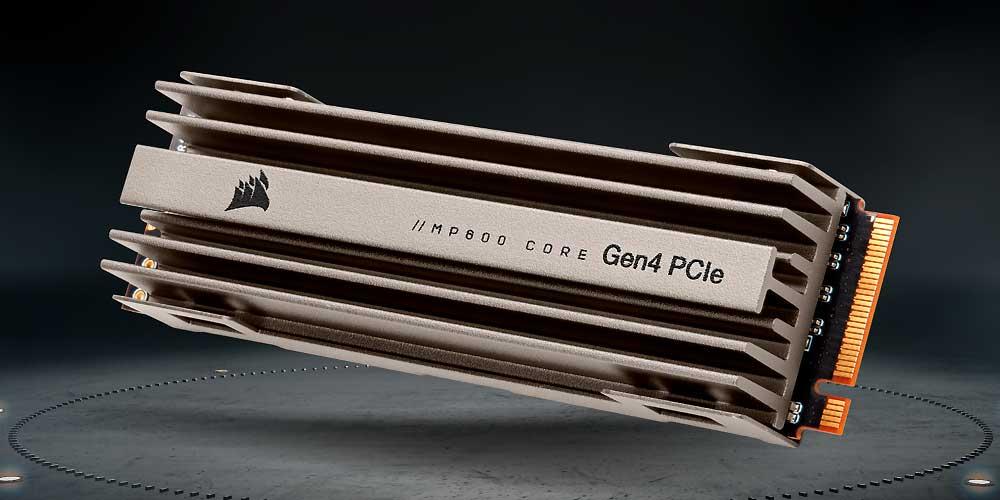 All M.2 NVMe SSDs have a small temperature problem, in some cases a big problem. And it is that the squeeze the performance entails that the degrees begin to rise and after 60 degrees that same performance begins to fall.

For this reason, CORSAIR has equipped this MP600 CORE with an aluminum heatsink so that said SSD does not have thermal throttling problems and instead can maintain sustained performance.

On the other hand, Sabrent does not include any heatsink for its Rocket Q4, but it also warns that said SSD requires a heatsink to maintain speed and avoid throttling. That will not be a problem if our motherboard includes it as standard, but less optimized or cheap models may not include it and then it will be a real problem.

At this point, we have to know that in operation CORSAIR claims that its SSD can reach up to 70 degrees, 85 ºC if we talk about keeping the data outside the PC, but Sabrent does not specify anything about it.

Which is stronger and lasts longer? 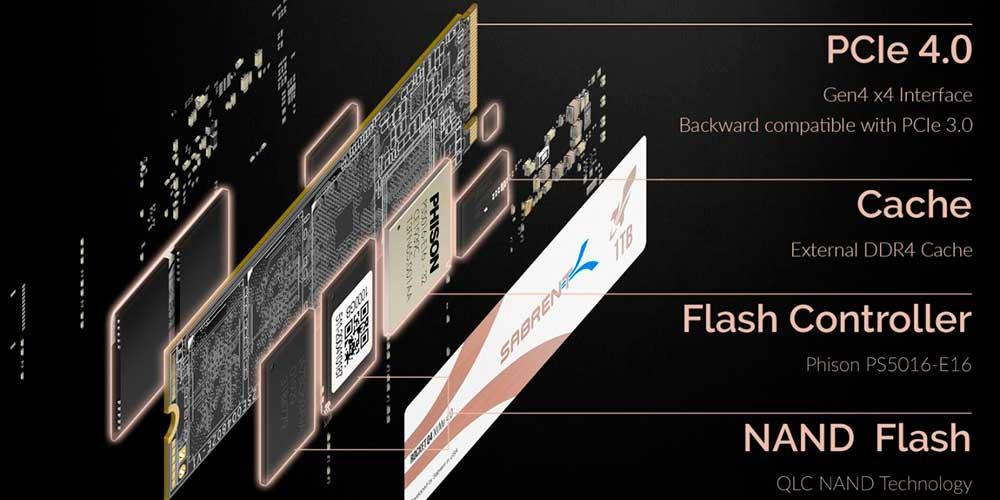 Again we have to resort to the data provided by the manufacturers, since the durability tests would be so long that no one actually does them. In this case, the MP600 CORE has an MTBF of 1,800,000 hours or a TBW of 225 , while the Rocket Q4 makes no mention of this parameter, which is curious since it is really important for those who will use the SSD during many hours a day.

So we can not compare here since information is missing from the Sabrent, but as soon as it is close to the CORSAIR we will have SSD in both cases for years and years.

Technologies added on both SSDs 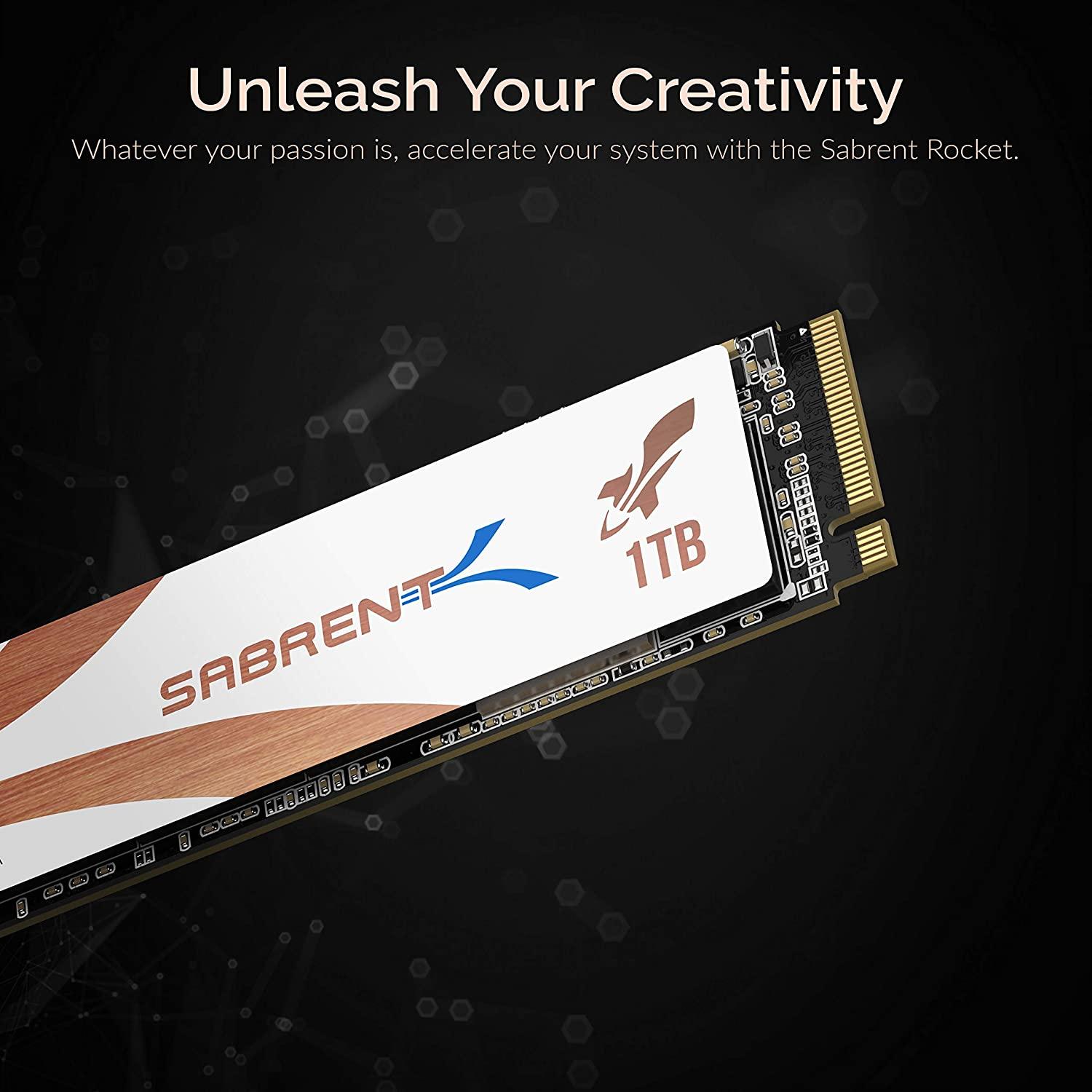 It is another of those sections where one of the two contenders lacks information, and a lot. In this case, Sabrent offers much more detail, since your Rocket Q4 supports APST / ASPM and L1.2, SMART, TRIM, ONFi 2.3, ONFi 3.0, ONFi 3.2 and ONFi 4.0 power management , although it does not specify the security level. of the data curiously.

The CORSAIR MP600 CORE, on the other hand, only specifies this last encryption parameter ( AES 256 bits ), but none in relation to the rest of the technologies and support, something really very curious and that can be useful in different cases.

Even having the same NAND Flash technology, do they perform the same?

It is surely the million dollar question, does even having QLC perform the same? Well no, among other things because they do not carry the same controller or the NAND Flash are from the same manufacturer. In the case of the CORSAIR MP600 CORE we have IOPS of 480K in reading and 200K in writing and although Sabrent does not give either of these two values (really important) it does offer the sequential performance data in MB / s.

Taking into account the PCIe 4.0 interface, they are low numbers without a doubt, especially if we compare them with their high-performance older brothers, but we are in the fight for the best performance / price / capacity, and as such, these are two great rivals without a doubt.

Which SSD is the best finally? 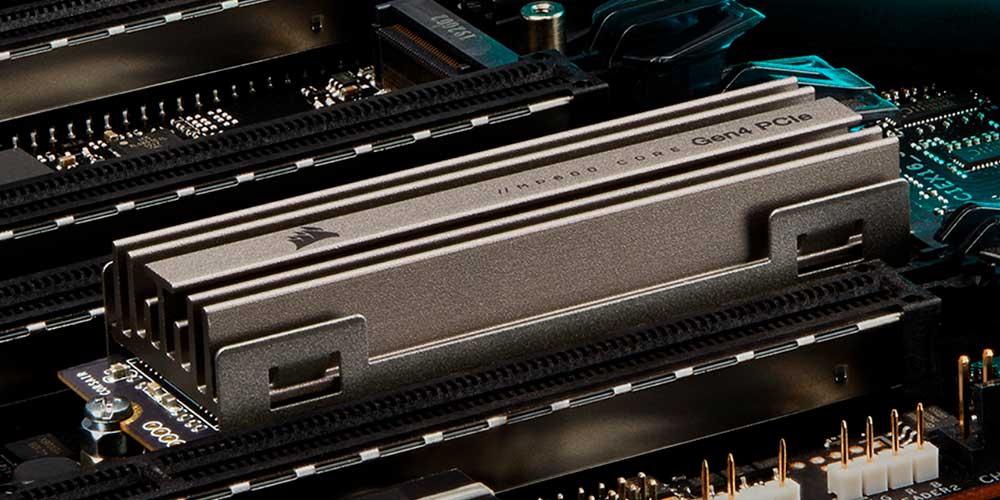 Undoubtedly the CORSAIR MP600 CORE 1 TB , because, although the brand should specify all the characteristics as such and does not, in terms of performance it is above the Sabrent, it has a fully standard heat sink (which can be disassemble if we need it) and above all and more important: it is cheaper.

In short, we are facing a product with the three B’s as they say, so there is not much to think about here unless the brands correct the errors that we have commented on for the good of users and professionals who want to get hold of one of their devices. high perfomance.

Even so, another of the sections that are rarely mentioned as a general rule is availability and marketing. CORSAIR is present in almost every country in the world, while Sabrent is making its way, so in terms of delivering the units the MP600 CORE could have a great advantage in this area.