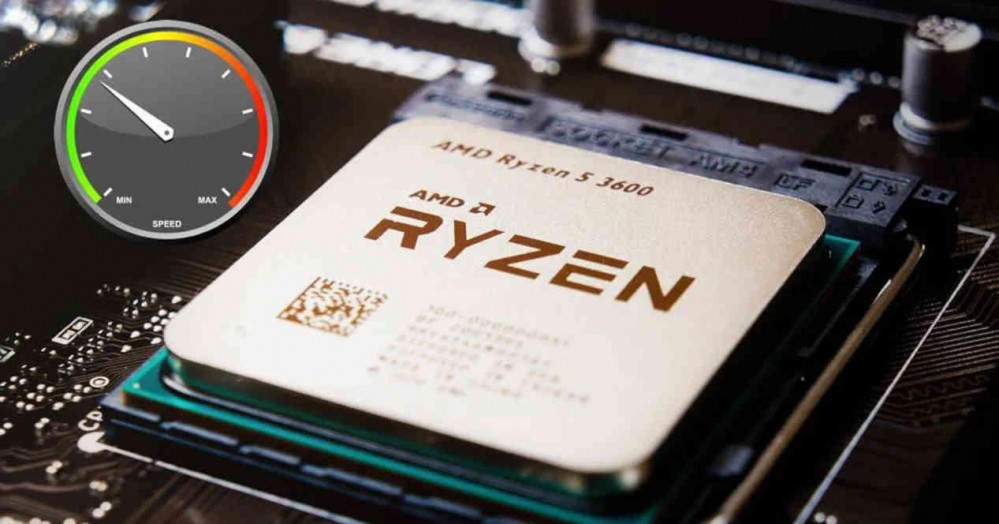 Overclocking is an exercise that requires knowledge, not only of what is being done, but also of the processor being manipulated. Unfortunately, not all processors are the same and it could be said that each one is from its own wafer, so it is important to make use of tools like CoreCycler to get the most out of them.

Not all the chips that leave a factory under the same model are the same, since there are variations in the manufacture of each piece of hardware. All manufacturers usually incorporate a degree of tolerance in which a processor will operate, both in voltage and clock speed. That is why there are CPUs that can be adjusted by the user, either in voltage, clock speed or both. 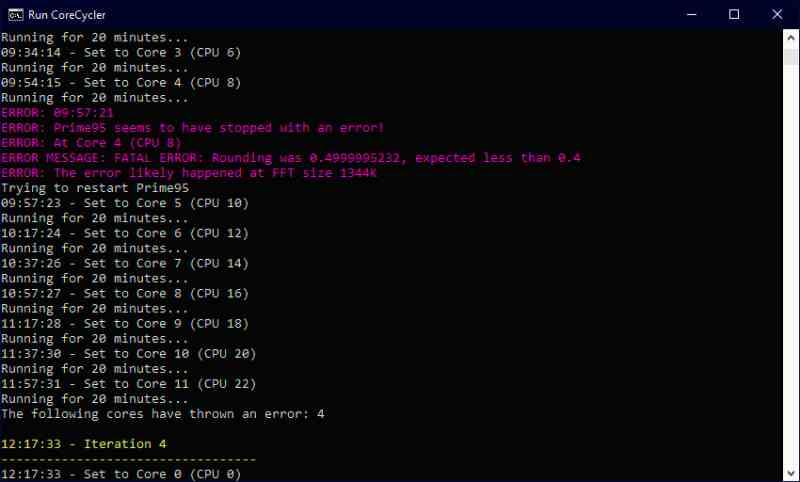 CoreCycler is an unofficial tool created by a person who calls himself spoon82, which performs a detailed analysis of each core independently using Prime95. In this way we can know which cores perform the best and which do not in an AMD Ryzen 5000 CPU.

The tool also generates a list of potential errors that have occurred during the testing phase and recommendations for the user to manually adjust the parameters of the different cores of their CPU. It is not therefore an overclocking tool but a perfect companion to these, if you are a user of one of the CPUs based on Zen 3 it will allow you to overclock the processor more safely and reliably. 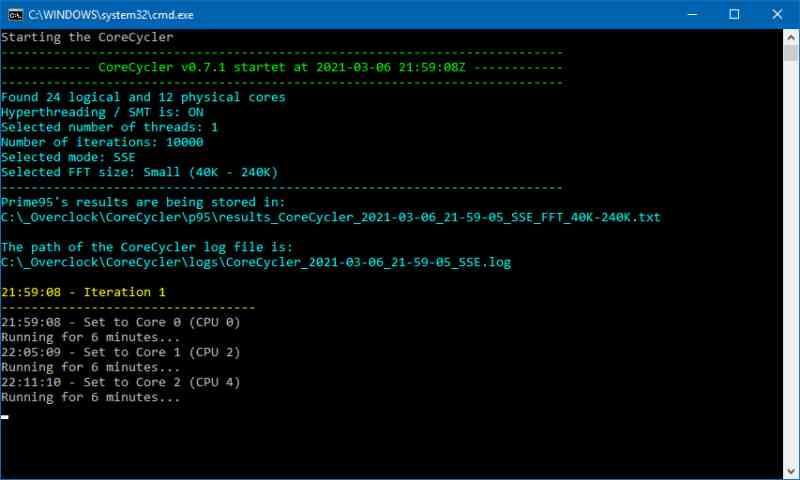 CoreCycler makes use of Prime95, a tool used to check the stability of the CPU and RAM cores through a stress test. This tool is also included in the application package.

As of version 0.8, it also supports AIDA64 and Y-Cruncher . However, AIDA64 is not included in the package, so you will have to download it separately. 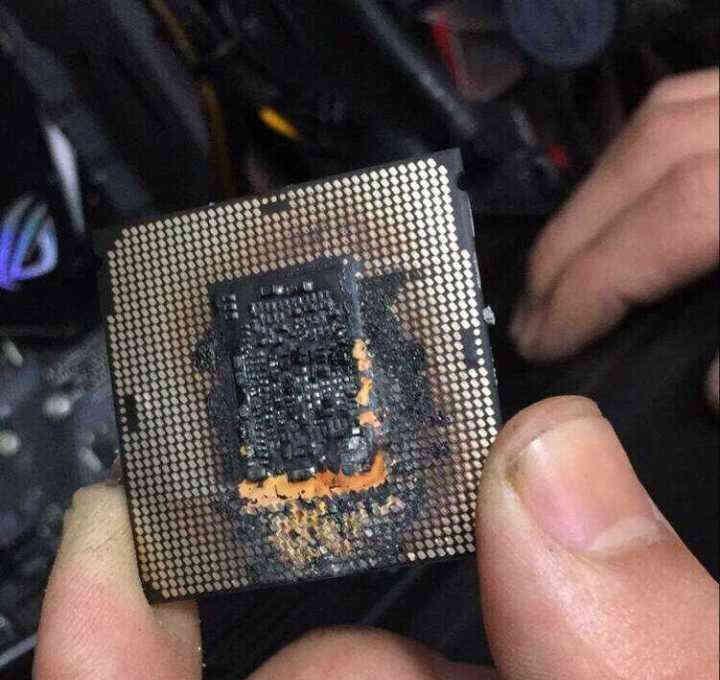 Keep in mind that the use of CoreCycler can have an unexpected and totally fatal result for your computer’s CPU, so if it turns out to be totally fried and unusable due to using this tool, don’t blame us and neither does the creator. of the script.

The reason why we make this notice is because Prime95 that is used by CoreCycler raises the clock speed and therefore its temperatures at high levels and in a long period of time. That is why if you have a PC with poor cooling or you are using a laptop without a good ventilation system then we recommend that you do without using CoreCycler.

On the other hand, if your PC has a well-thought-out cooling system that you can add anything to, then don’t be afraid to use CoreCycler to find out how to get the most out of your Ryzen 5000. Of course, if you have one of these CPU with a relatively high voltage we do not recommend doing the stress test, since to the amount of hours in which it has to work if we add a high voltage and a high clock speed then 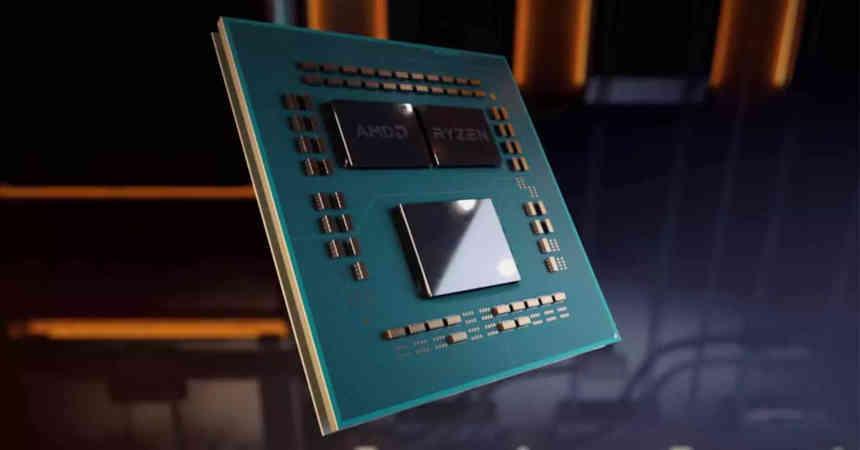 What CoreCycler does is run Prime95 on a single CPU and a single thread of execution to cycle to the other cores, it will do so for 12 hours for each core and therefore 6 hours per thread of execution. In such a way that if you have a 6-core CPU like an AMD Ryzen 5 5600 it will take 72 hours to complete the test in full, but if you do it on a 16-core CPU such as the AMD Ryzen 9 5950X then this test will take no more no less than 192 hours.

If the number of hours seems excessive, you can perform the test in less time. Of course, the creator of the tool recommends a continuous test of 12 hours per core to have the best possible data collection and make a more precise diagnosis and then deliver the information.

The reason why it does not run the test with all the cores is because the CPU itself is designed to reach maximum clock speeds with all of them activated than one by one, so it would not be possible to get the maximum speed from each of them. if the script were to run on all cores at once.

How to run the script? 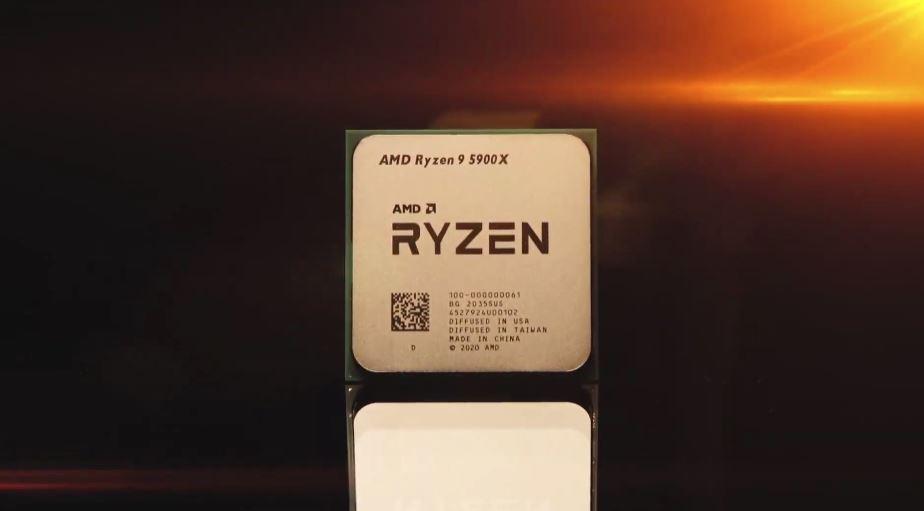 Below this article you have the link from where you can download CoreCycler, once you have done it you just have to run the following file: Run CoreCycler.ba t and let the program do its work.

The program does not have a graphical interface, since in the background it is a PowerShell or command prompt script. It is therefore what years ago we called an application in text or “MS-DOS” mode. The only way to configure it? Through the config.default.ini file. This file is located in the same folder as the application and it is important not to change its name or its location. 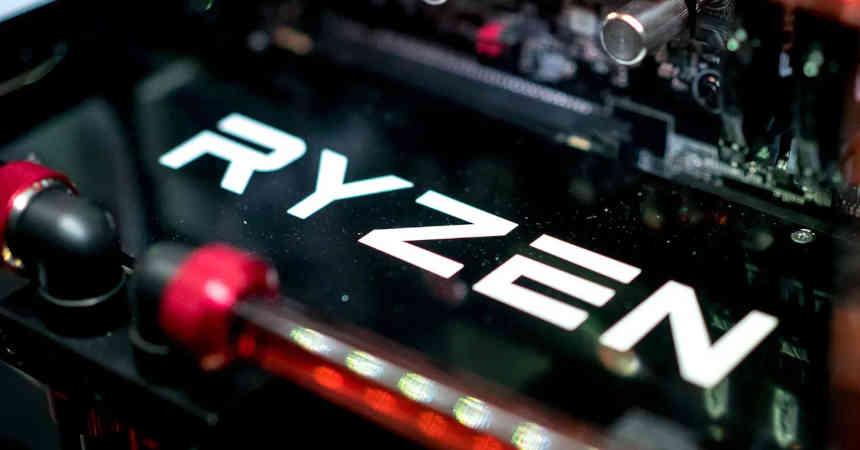 In the config.default.ini file, the parameters to change to perform the stress test are the following:

However, you can now use CoreCycler to get the most out of your AMD Ryzen 5000 CPU when it comes to overclocking.