When it comes to the desktop operating system market, Windows 10 is clearly the undisputed leader. This leadership has been earned over the years and more slowly than initially expected. Little by little it has improved in terms of privacy, reliability and functionality, largely due to updates to Windows 10. 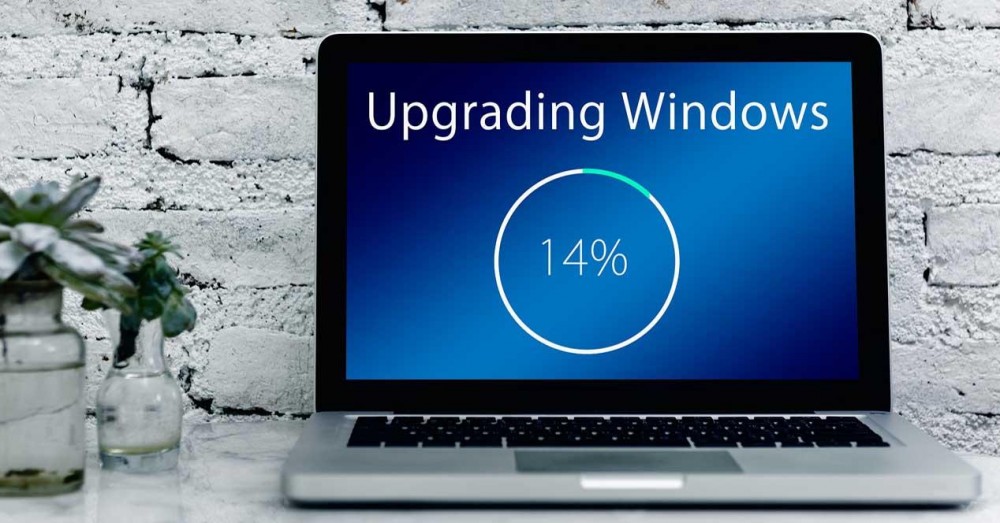 But at the same time that here we find one of the most important elements in the Redmond software, it is also one of the most problematic. And it is that over the years these updates that we are talking about have not stopped accumulating bugs all over the world. These usually occur, almost randomly, when we sometimes try to download and install some of these updates. Similarly, these failures also occur once they arrive and are implemented in the current operating system.

With everything and with this, we cannot leave them aside, since they are the ones that Microsoft launches with its most recent functions, in addition to the patches to correct vulnerabilities. Of course, something we should know is that we have several ways of receiving them. On the one hand, they can reach us automatically when accessing Windows Update . But we can also force an update by clicking the Check for updates button. 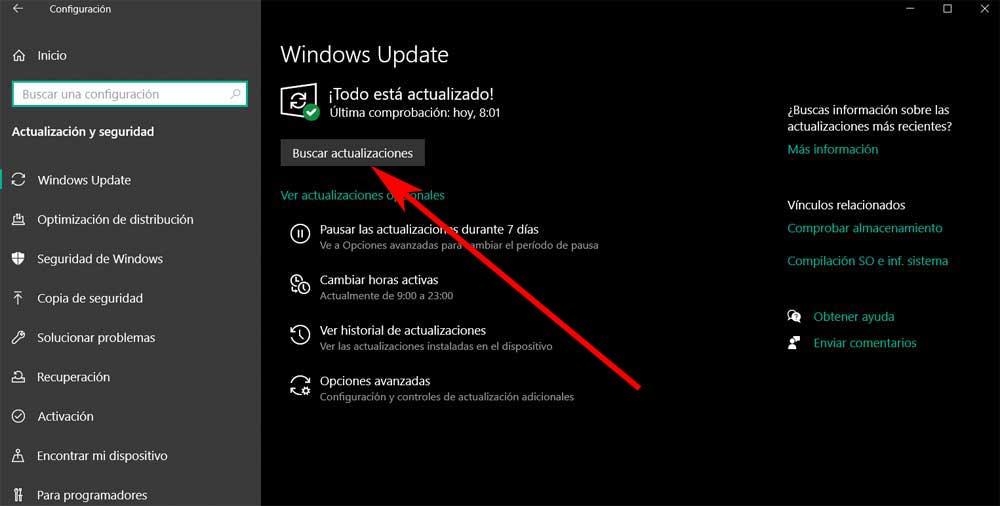 But this second method is not the most recommended in most cases, and we are going to tell you why.

Compatibility failures due to Windows updates

Keep in mind that the moment an update arrives on our PC by itself, it is because Microsoft gives its permission. However, in the other way, by pressing the button, we somehow force it a bit. This is usually done to get the latest features and news as soon as possible, but problems can occur.

That is why, by forcing the arrival of that element, when we install it we can find some compatibility problems with Bluetooth , sound, screen , etc. Therefore, the affected components could stop working after updating, or do it incorrectly.

But things can get worse, since we can find ourselves faced with the situation that once we have updated, the PC does not even boot. This can be due to a multitude of reasons, but the problem is serious, as you can imagine. So, at this point, the best we can do is get rid of that update as soon as possible.

But since we cannot boot the computer to do this from Windows Update, we can boot into Safe Mode to achieve it.

A forced update can cause blue screens

Blue screens, also known as BSODs , are one of the most feared bugs by Windows users for years. As surely many of you already know, these are caused by serious errors in the operation of the Redmond operating system.

But if we force the arrival of a certain update without it being offered automatically, the risks of encountering these blue screens from time to time increase. Therefore, to avoid these and other potential errors in Windows , it is best to be a little patient and let Windows updates arrive by themselves.