Tired of Warzone cheaters and cheats ? Tired of encountering players who take advantage of bugs and glitches in the game? It’s time to get the reporter out and report all those players who don’t know how to play fair. This plague must be stopped, and there is only one solution that is apparently ineffective, but will help put a stop to it.

How to tell when someone cheats in Warzone 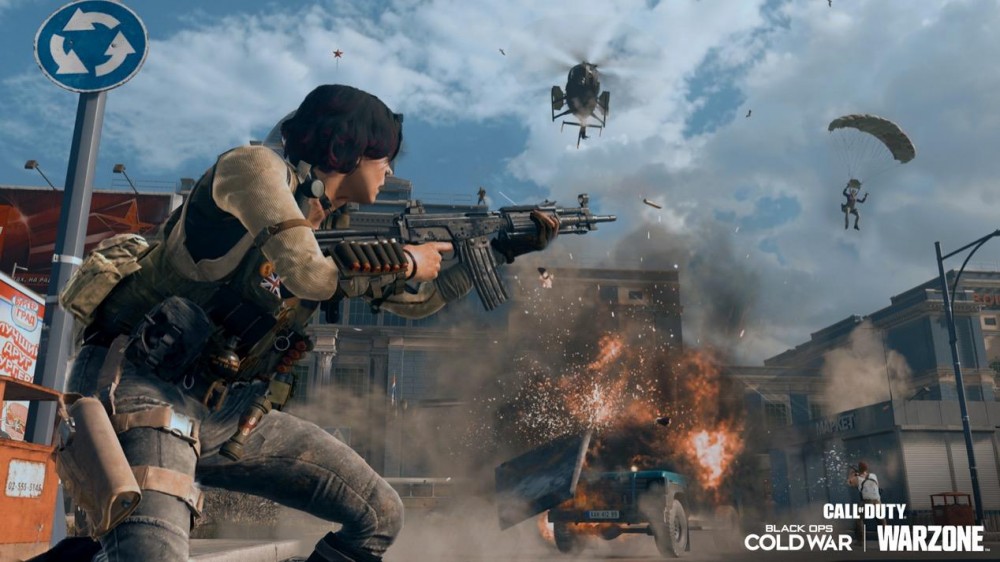 Surely in more than one game of Warzone you have been defeated in the most unexpected way. Invisible players? Shots from hundreds of meters straight to the head? No doubt. You have been defeated by one of those cheaters who use illegal programs and unethical tricks in order to win the game.

The only way to know exactly what happened before falling to the ground, is to check the kill cam, or death camera, which is the repetition of the play just before dying. If you are playing in Warzone, on your first death you will go straight to the gulaj, but at the last opportunity, you will be able to keep an eye on the replay of the camera from the point of view of the player who ended your life.

That is when you will have to pay attention to learn what mistakes you have made, how you have been overcome by your rival, what movement you have missed or what gaps you have left unguarded. But it won’t always be your mistake. On many occasions you will be able to verify that the rival player has simply been in front of your nose, however, when using an invisibility glitch it has not been possible to detect it.

Other times, you can see how the opponent’s targeting occurs extremely quickly and accurately. Since sometimes the point of view changes very quickly from rival to rival in an apparently magnetic and automatic way. This obviously occurs because that player is using illegal programs that allow auto-pointing and the ability to see the position of all players on the map. In the following video you will see a clear example of how this jump between pointing occurs, a movement that obviously no human could reproduce with such accuracy.

How to report a Warzone player

In case that happens, you will only have to press the Report player button that appears indicated at the bottom of the screen, below their player card. When you press the button, a menu will appear with the different options that you can choose to inform about the practices of this user. The options available with the following:

What about the reports?

This is one of the biggest doubts surrounding the Warzone reporting system. Many users have complained that Activision does not do too much work on it, however, in the last statements they have promised to give much more feedback on it, and lately they do not stop announcing waves of bans, guaranteeing the elimination of more than 475,000 accounts in all the time Warzone has been running.

The problem is that by receiving a ban, you just have to re-create a new Activision account to re-enter the game mode, so today it is quite difficult to stop this type of behavior, something that is especially twitching to all those players who want to play quietly and legally.

Can these types of players be avoided?

When a user makes use of glitches and bugs in the game itself, it only remains to wait for Activision to release the appropriate updates to solve such problems. In the case of those who make use of aimbots and wallhacks, these players are only present on PC, since it is the only platform on which this type of mechanism can be installed.

The latter means that if you play from a console (PS4, Xbox One, PS5 or Xbox Series X / S), a good recommendation is to avoid cross-play, in order to prevent you from joining games where there are PC players. And it is that the problem as you have been able to verify goes beyond the advantage of using keyboard and mouse or gamepad, since we are talking about using illegal software to make the games much more boring.

When should I report a player?

In the same way that some users incorrectly play with these illegal practices, on your part you must also maintain good behavior when reporting a player. If your complaint is well founded and correct, the information will be useful, but if you dedicate yourself to complaining for fun because you don’t know how to lose, the only thing you will achieve is saturating the number of complaint requests, which will not help you to do an effective job. when it comes to banning cheating players. So please, in moderation.