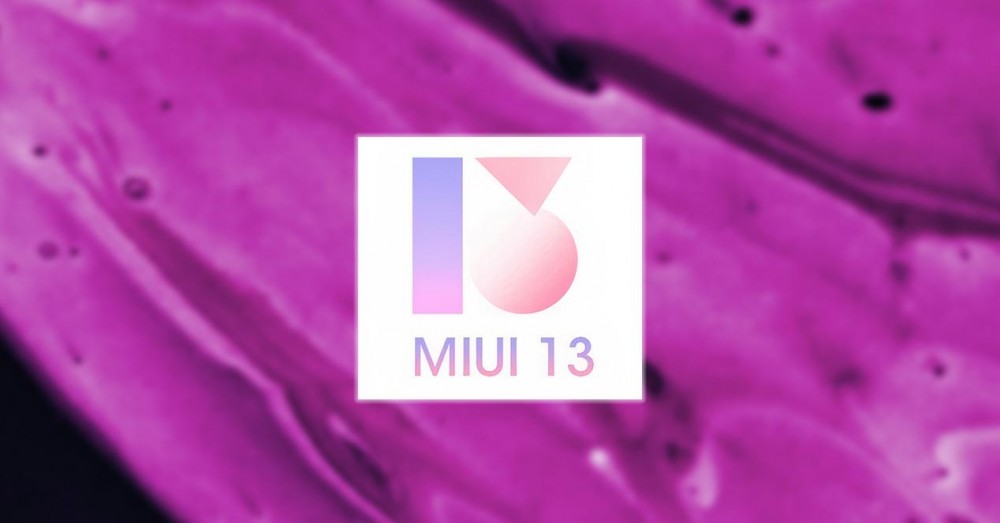 August is just around the corner and with it will come the event with which, finally, we will enjoy all lovers of Xiaomi. We refer to the presentation of MIUI 13 , or everything makes us believe this. There are still many rumors that assure that it will arrive next month, although it was previously thought that it would be officially shown on July 16. But, it stayed at that, just one more rumor that had gained traction.

However, the changes for this new version of the brand’s software layer will be notable and we have already been able to know some that will like it, and a lot. Not only will we enjoy a renewed interface for its control center , which came into our lives with MIUI 12, but we will also have other changes that will make us wish more eagerly for the arrival of this new version of Xiaomi’s operating system.

Most users fell in love as soon as they saw the control center for the first time, becoming one of the fundamental pillars of the Chinese firm’s layer. Even with the latest version of MIUI 12.5, everything indicated that it would continue to improve, and now it is clear that after seeing the first image in this section we can say that it will have a fairly renewed design . 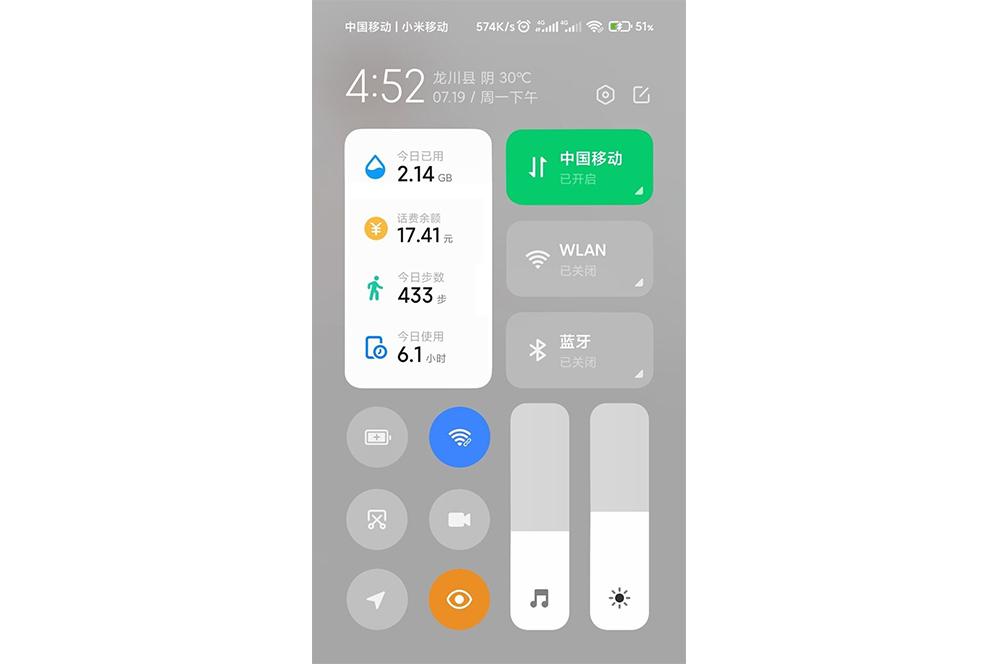 As soon as we see its control center for the first time, as can be seen in the previous image, we notice that it has a peculiar aspect that undoubtedly reminds us to a great extent of Apple‘s iOS . In addition, another important detail is that it maintains all the information that it offered us in the previous version of MIUI, but this time with a simpler and minimalist air.

If we look more closely at its design, we can see how the different elements are grouped in two columns. However, we also have news that attract a lot of attention. We refer to the new upper module on the left of the image in which we will be able to see in an easier way data such as the number of steps we have taken, the financial balance of our month, the total use of daily hours that we make of our smartphone and the amount of storage we have available, as well as the total.

More features of the new version of MIUI 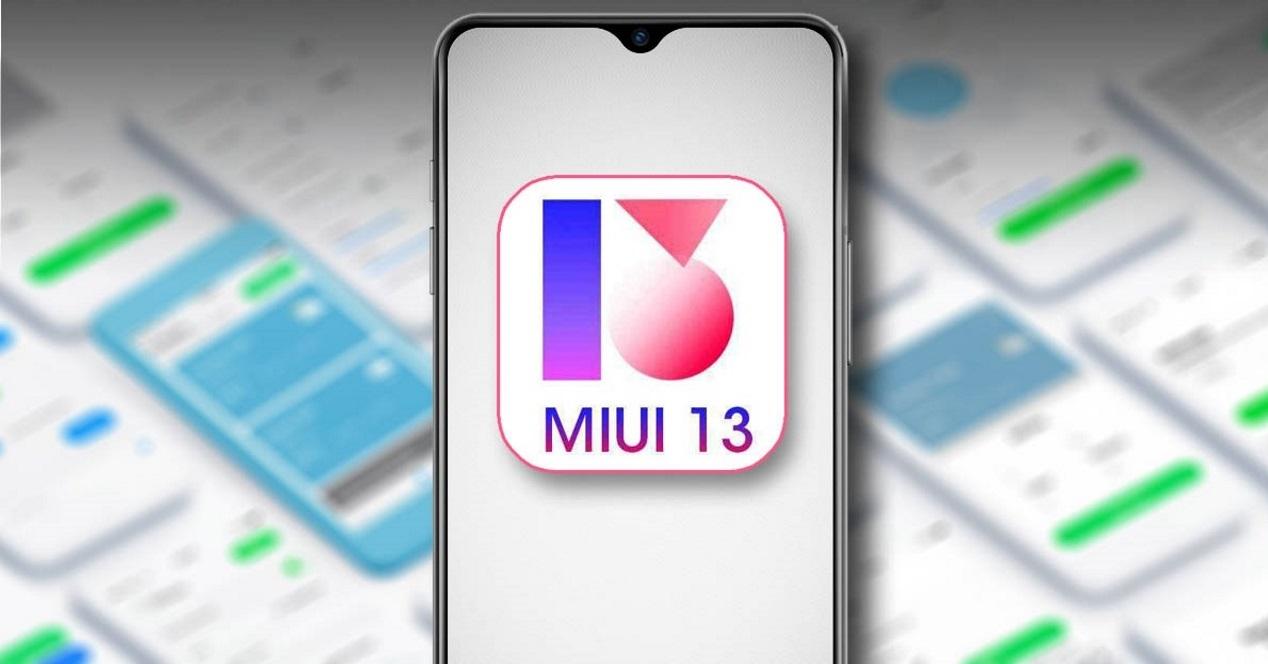 Despite all this, it must be borne in mind that there is still nothing official, but the changes do not cease to appeal to all Xiaomi users. Among them, we will also have new designs for the app icons and the new game mode will allow us to minimize it in a small floating window.

And they are not the only changes that we will find, but we will also have new animations, sound and touch effects. Furthermore, the user interface will bring with it memory fusion technology and a layered rendering system to enhance our MIUI experience . That is to say, this technology is similar to what we already knew previously, virtual RAM.