Once we have sat down in front of the desktop PC or laptop and start it up, in most cases we will find Windows 10. This is the most common and used operating system, but it is not the only one. We could also see an older version of Windows, or one of the many Linux distributions out there.

Admittedly, Linux has improved a lot in recent years, at least it has become more affordable for most users. However, it still does not have the acceptance that perhaps your community would like. On the other hand, we find Microsoft Windows that does not stop growing over the years. But this does not mean that it is an operating system neither better nor worse than open source. What do exist are important differences between the two proposals. 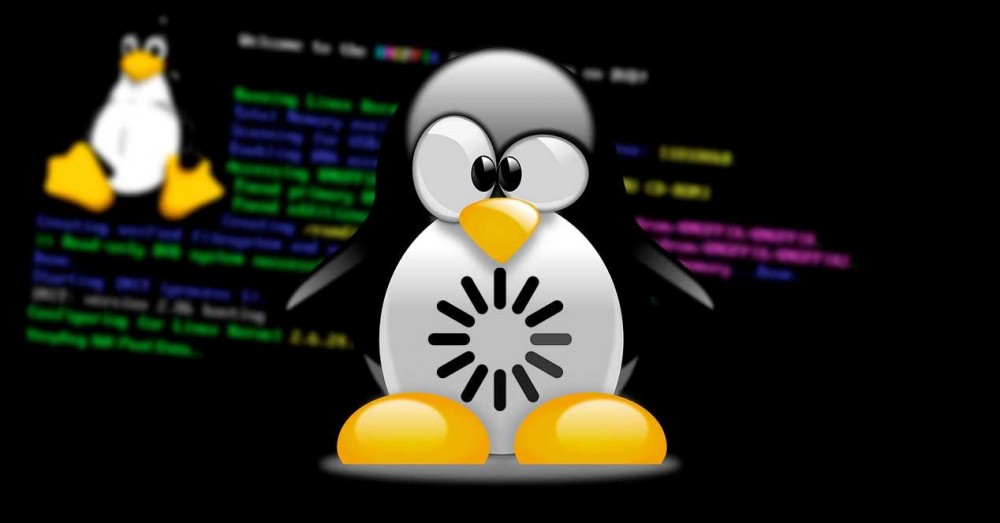 It is for all this that in these same lines we will talk about some of the things that perhaps should change or improve in these distributions. All this with the healthy objective that a greater number of users finally opt for its daily use.

Keep in mind that initially, a good part of the Linux kernel is made up of the long-awaited drivers. These are the small pieces of software that keep the operating system from having communication problems with the components that are part of the computer. This is something that over the years, Linux distros have gradually surpassed and improved.

However, what perhaps many might be missing in certain cases, is a greater availability of official drivers for their components . So they could get more out of these, as in Windows .

In addition, all this, in parallel, would mean that Linux would have fewer hardware compatibility errors with some elements of the equipment. It is true that this is also a section that has gradually improved substantially. This is something that becomes especially clear if we compare the current situation regarding hardware compatibility in Linux, with that of more than a decade ago, for example.

Another of the sections that would probably attract a lot of attention from countless users around the world, is an increase in compatibility with games. More if we take into account that the use of juices on the PC platform does not stop growing more and more. However, in this sense Windows at the moment has a lot of advantage over Linux, which is a disadvantageous point.

As with the gaming world, there are certain big-name applications that are also missing from Linux distros. This is something that is even more lacking when we refer to certain more professional titles as in the case of Adobe Photoshop, for example. It is precisely for this reason that some are forced to continue working with Windows .

And of course no one can deny that a somewhat greater support of the major PC manufacturers for Linux would not hurt. Most of the desktops and laptops that we buy come by default with Windows 10 pre-installed, which generates a clear market trend towards that system. If the tables turned a bit in this regard, surely the Linux community would appreciate it.