Although it may not seem like it, AMD has a more than complicated future that nothing will have to do with what we are currently seeing. Intel and NVIDIA will present this 2020, if not all, part of their arsenal for both gaming and servers or Deep Learning centers. The so-called Tick Tock is going to catch AMD and the worst does not seem like this, but both rivals have seen that Lisa Su’s are a real threat. Will he be able to keep up with the eternal fight AMD vs. Intel vs. NVIDIA?

It is all praise for AMD, a company much smaller than Intel and NVIDIA and yet it is making things difficult for both of them in almost every market segment. But if we analyze the situation, there is a host of adversities that Lisa Su has to solve to maintain the level. 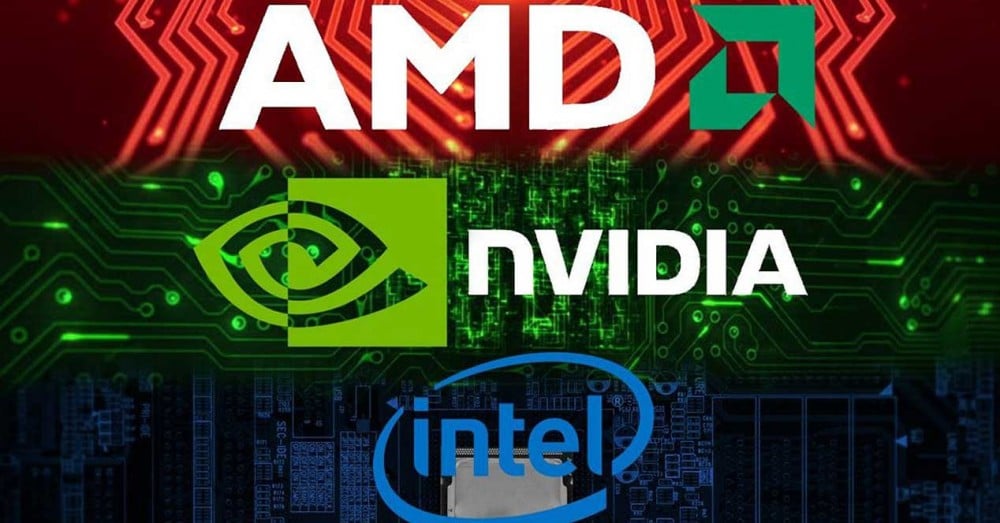 Your two rivals will go with everything in 2020 and 2021, is it possible to compete with fewer resources when they consider you a threat?

AMD vs. Intel vs. NVIDIA, Lisa Su’s, between try and success? 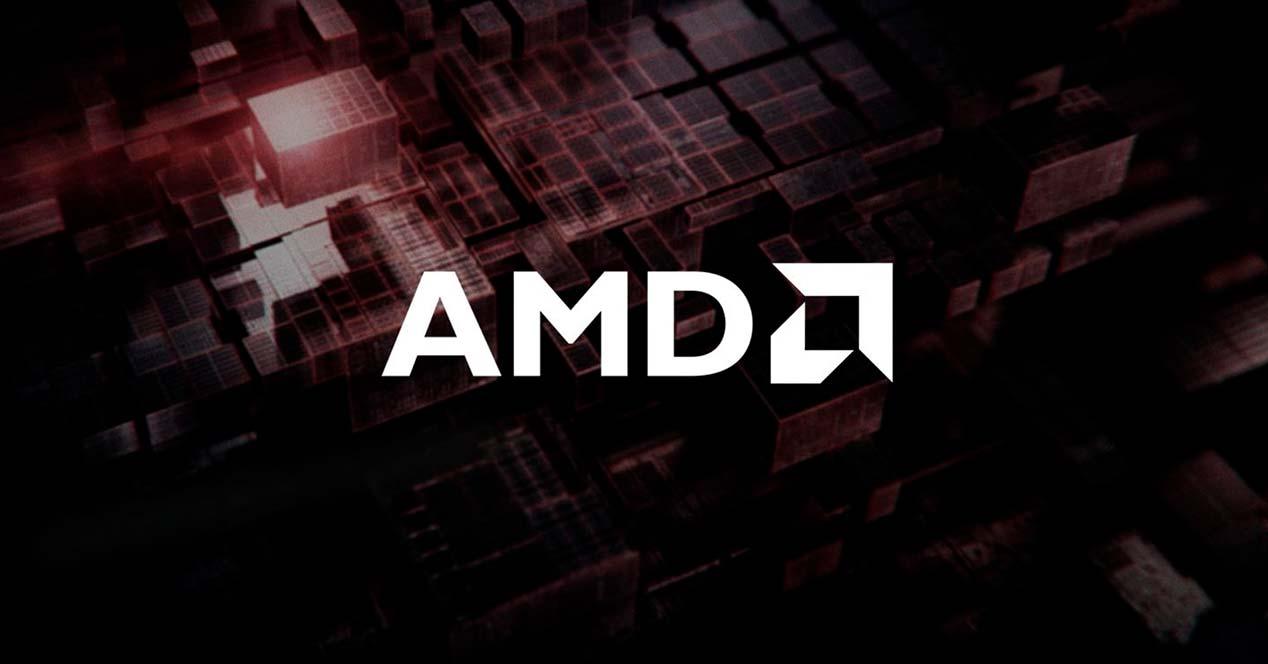 This week we already announced that Intel is going to launch its Sapphire Rapids platform with DDR5 ahead of AMD, which in servers is going to be a more than substantial difference compared to the EPYC options that are on the market.

And is that, although they include fewer cores, the bandwidth is going to be so highly defining that it will turn the balance to the side again. Milan will arrive without DDR5 and predictably with the same number of cores, but with a frequency jump that could be slight, although with changes in its architecture thanks to Zen 3.

It does not seem to be enough to compete with the Intel platform, much less for 2022, where its rival will debut the 7nm, while AMD now makes the jump to DDR5 with Genoa and Zen 4 .

In the desktop / laptop environment AMD will have to face another blow with Tiger Lake-U, Rocket Lake-S and later already in 2021 Meteor Lake-S, all in just one year, while the reds will have only Zen 3 in the market.

In the portable market they have lost the battle again until a new order, on the desktop they will be very competitive, but Rocket Lake-S will be the biggest change since Skylake at Intel, so it raises many doubts about what they will be able to offer. The problem is that Meteor Lake will arrive shortly afterwards at 7nm , direct to compete with Zen 4 and there AMD may face problems.

The GPU market is not as “optimistic” as the CPU market 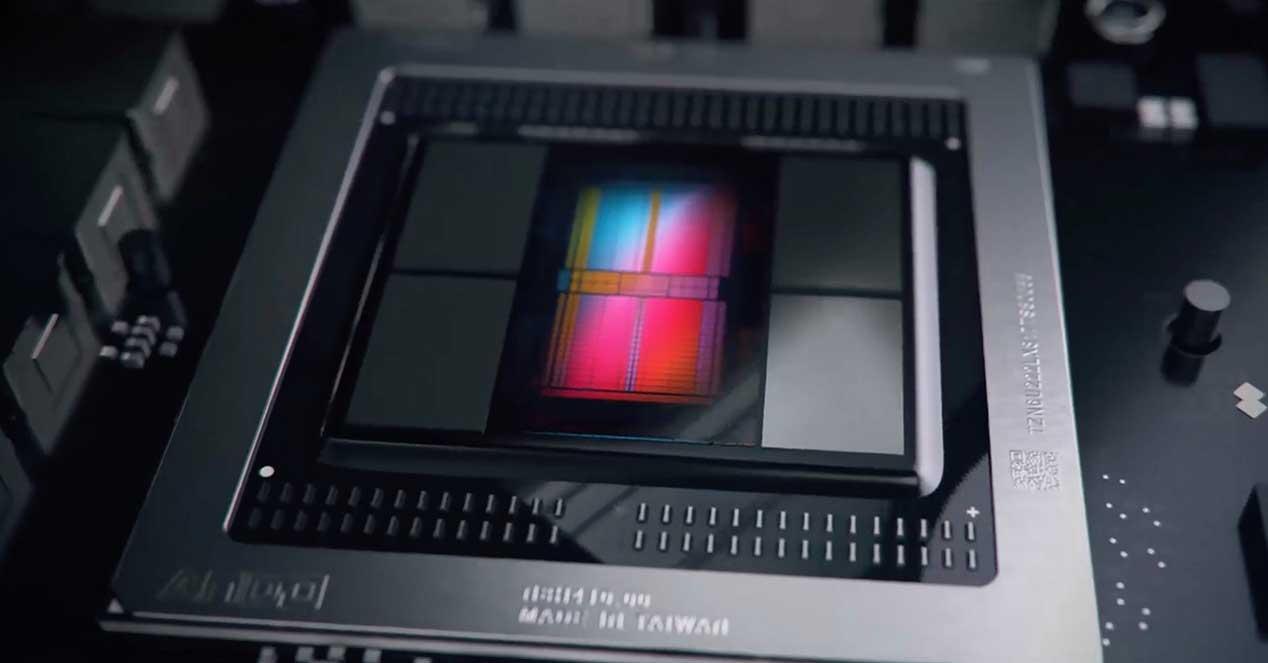 If there are already certain doubts as to whether AMD can endure the incredible pace that Intel is going to impose, mainly to get out of the way of the initial 10 nm and go as soon as possible to its 7 nm, what we will see in GPU is still a greater challenge than the war with the blues.

NVIDIA has an advantage, a lot, but this problem will be joined by Intel with its Xe GPUs, which are a doubt and the leaked data is one of lime and another of sand. Assuming that they cannot compete against the high-end either or for being the novice in scalar architectures, Intel will surely fight for the mid-range and low, AMD’s main bulwark so far.

In high-end NVIDIA will launch Ampere and it seems that Hooper is already ready at 5 nm with Samsung and its new GAA (Nanosheet) transistors. RDNA 2 will undoubtedly be a competition for Turing, but it does not seem so for Ampere according to the specifications we have seen so far.

The mid and low range will be a war that AMD can lose if Intel offers knockdown prices for having its own production and controlling the entire process of creating the chip up to the card. Also, we know that Intel is going to try because of the statements Swan made at the time. They do not expect to be fighting in this first generation for the highest performance, but they do for the performance / price. 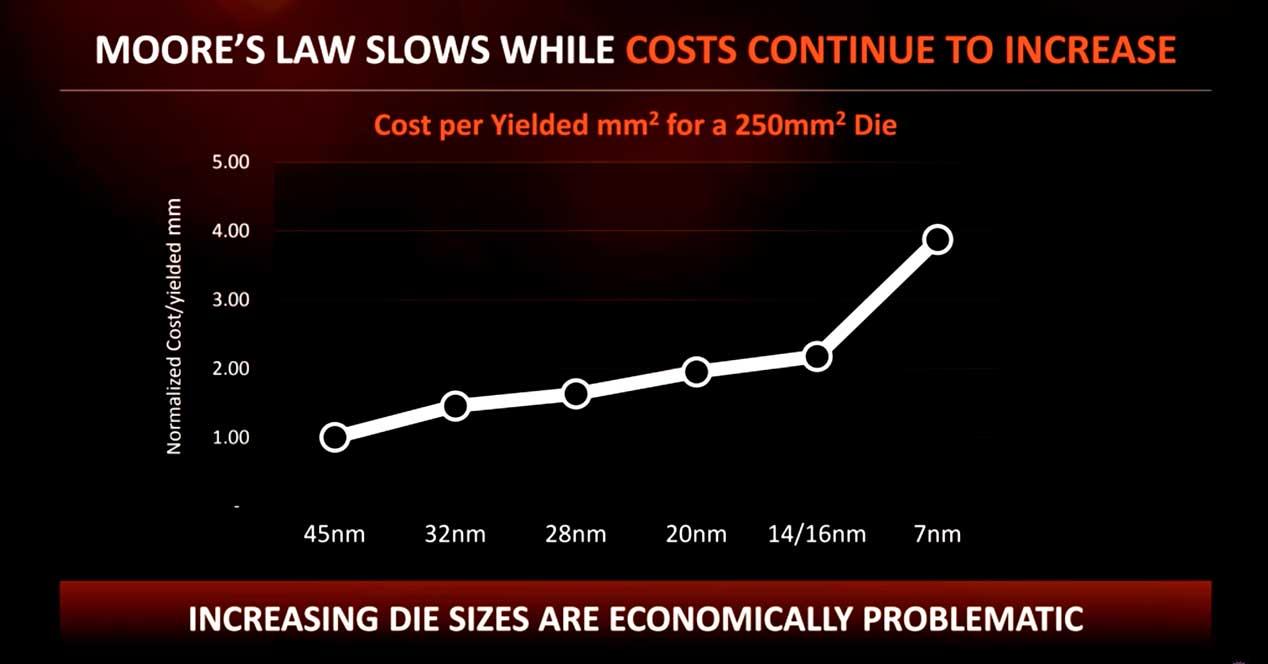 Finally, AMD is in the process of changing revenues and costs. It generates income and profits, but not enough to equip its two rivals, who play with much bigger margins.

Lisa Su hinted that this will be AMD’s focus in the future, so prices will tend to rise to start generating more profits and to invest more and more resources in R&D. Ultimately, AMD will cease to be such a cheap option to become an option that rival in price with its rival as long as its products determine an equal, similar or superior performance to that of Intel (CPUs and GPUs) and NVIDIA (GPUs).

It’s the right approach, to be sure, but the legion of supporters it usually sees AMD as the people’s choice. Equalizing prices at the same or similar performance is not an option that is currently feasible for AMD, mainly because its rivals offer a much stronger platform, with better software and much more polished.

Therefore, this process may take many years to complete, where it is possible that in the next decade AMD will achieve products as round as those of its rivals in general terms. Meanwhile they will continue trying to offer more for less, the main argument that gives them sales, as well as adapting to the needs of large companies to steal quotas where their rivals sometimes do not even try to compete for the low margins.

Will we see AMD as a premium brand? How much will this new approach affect your prices? Will he join the ARM fight as a possible successor at low prices? A decade is an eternity in this sector, but what is clear is that everyone is pressing the accelerator and AMD will have to move fast if he wants to stay in the fight, not easy if we compare numbers, it is a David against Goliath manual where it will be difficult that they are victorious beyond taking a few blows.