The Samsung Galaxy A range has undoubtedly become one of the most prominent on the market, and one of the most desired by users. This has been characterized by having the best equipped Samsung mobiles after their top of the range. We now know that this range will make a leap in quality in 2022.

This range of phones offers us quite advanced features, superior to those of the M range, and it seems that this gap will grow in 2022, according to the information that we have now known, since they will receive a significant improvement in the camera, in addition to generic.

OIS stabilization for the entire range

So far the phones in this range that have had optical image stabilization, known as OIS , have been the Samsung Galaxy A52 and A72 . But now things are going to be different if the information that we have known comes true, and that indicates that Samsung is preparing an improvement for the entire range. And it is that they plan to bring optical image stabilization to the cameras of all Galaxy A models that are released during 2022. And far from sounding like violins, this Samsung decision could revolutionize the mid-range mobile market. And it is that this functionality is reserved for high-end mobiles, or premium mid-range, of those that have been called “Flagship Killer” a la OnePlus. Therefore the camera of all mobiles in this range would improve a lot with this feature. And thanks to it, the photos will be much better, since the detail of these is multiplied, by reducing to a minimum or completely eliminating blurry pixels from the images thanks to the stabilization , especially when night falls and there is little light .

Also in the cheapest models?

The information is categorical, and ensures that all mobile phones in the A range will receive this stabilization. Something that would certainly be surprising, if we consider that the cheapest model of all of them would be the Samsung Galaxy A13 , a phone that has a price of around 150 euros, which should increase its price in case of having OIS. 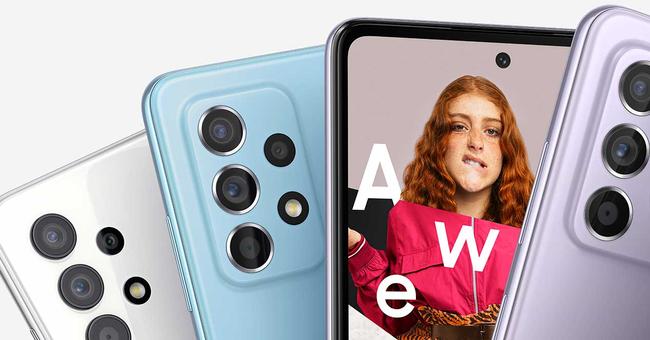 In fact, it is estimated that the inclusion of this technology can increase the price up to 15% . A cost that we understand should be passed on to customers by Samsung, which would lead to higher prices. We do not know exactly what Samsung’s plans will be, and if it will eventually affect the entire range, but it can certainly become a differential feature.