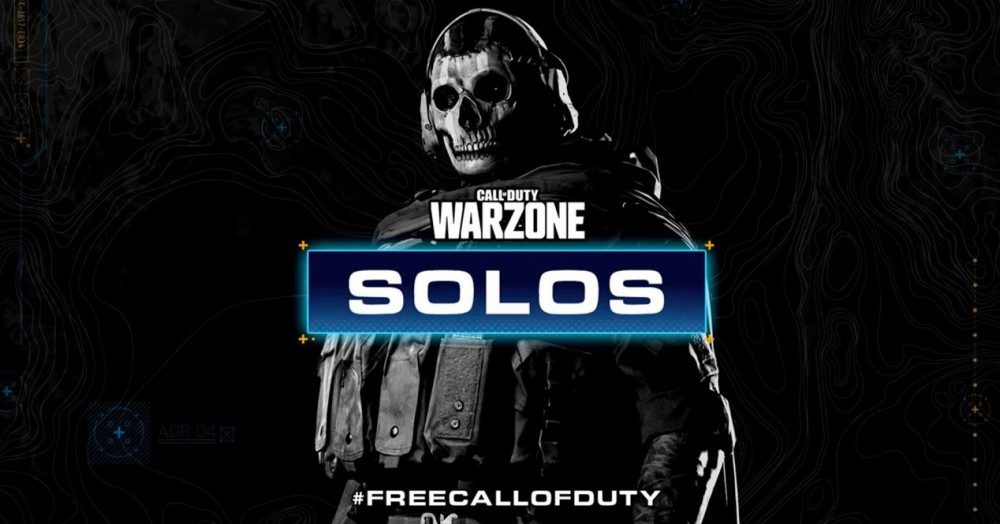 There has been a lot of talk, a lot of speculation and hundreds of calculations have been made around the possible cancellation of Call of Duty as a game available on PlayStation. And all because Microsoft has bought Activision (or so the different market regulators must accept), so it is understandable that many users are concerned. But now yes, finally, is Call of Duty going to stop being available on PlayStation? Phil Spencer has finally responded.

Call of Duty is not touched

The CEO of Microsoft Gaming has been passing through Decoder , The Verge podcast where he has been able to chat with Nilay Patel about the inevitable topic of the moment: what happens with the purchase of Activision? The manager has been quite clear about it, and although he has declared that the great jewel of the purchase is in King (the creators of Candy Crush), we all know that the flagship of the new package acquired is in Call of Duty.

A game of this caliber, which practically sells consoles and fattens the user community, cannot be missing on any platform (a minute of silence for Nintendo), so if Microsoft wanted to make a splash and dominate the market, it could make it exclusive one of the most recognized games in the gamer scene. But it won’t be like that.

Everything seems to stay the same

Having seen what has been seen, Phil has wanted to calm the waters once and for all, and has made it clear that this, the next and the next Call of Duty will continue to be available on PlayStation. There is no trick hidden in the statements, so players from one side or the other should stop speculating and close the matter for good.

The streaming Xbox is past water

Another question revolved around the streaming device that would allow Xbox Cloud Gaming to be played from any screen. Some images and a lot of information about it were leaked earlier, but the product is officially on pause.

The official explanation is that they failed to get the correct price they had in mind, since the device plus the controller would be very close to the price of a Series S on sale. For this reason, they decided to create an alliance with Samsung to launch the Xbox Game Pass application for the brand’s smart televisions, this being the right step to move towards the direction they are looking for.