Activision presented the announcement of Call of Duty: Warzone Mobile last week, thus adapting the popular Battle Royale of the company that has obtained such a reputation in the console versions. In this way they offer the possibility of playing at any time and place from your smartphone.

The objective of this publication is to review everything that this version for mobile devices offers, which will arrive in 2023 , although there is no exact date determined. This means that we have time ahead of us to prepare for battle, learn everything necessary and go out to dominate the battlefield. 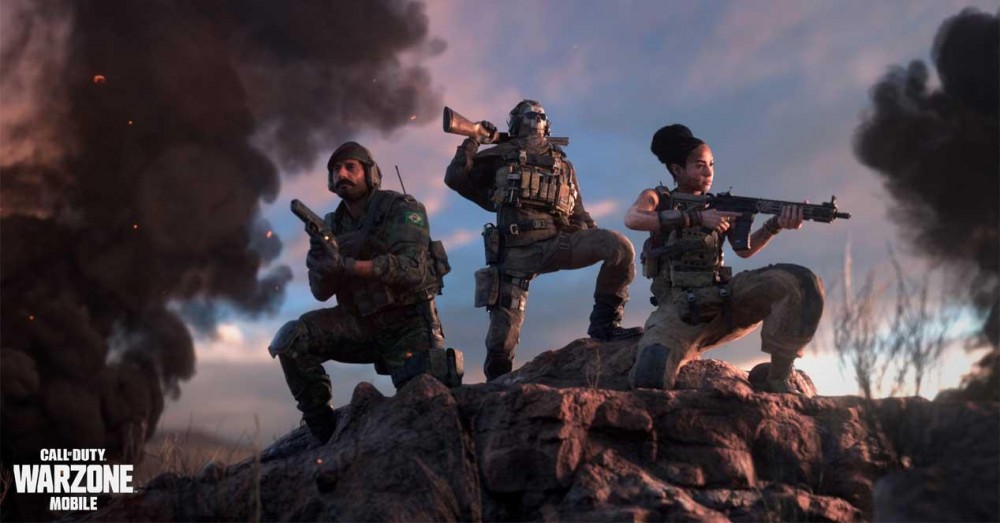 During these last few months, a rumor that was going around the networks pointed out that the arrival of the Battle Royale Warzone for phones is imminent and now we can confirm this fact. Given the extreme popularity of this Call of Duty game mode, it was a matter of time before the company decided to announce its landing.

Call of Duty: Warzone is another member of this genre, but the main difference compared to its competitors is the incredible gameplay that it boasts along with a well-cared map with extreme detail. Now, with its arrival on smartphones, Activision intends to create an experience to match, offering events and exclusive content.

In just 2 years since its launch, specifically on March 10, 2020, this game has managed to bring together millions of players around the world. Even Snoop Dogg himself has his own skin because he is a very big fan of the title. This and many other factors have ended up causing its deployment on mobile phones.

They have already confirmed a lot of things ahead of the launch of Call of Duty: Warzone Mobile, so let’s review some of them. If you have been playing since its inception, continue reading, because this will interest you: 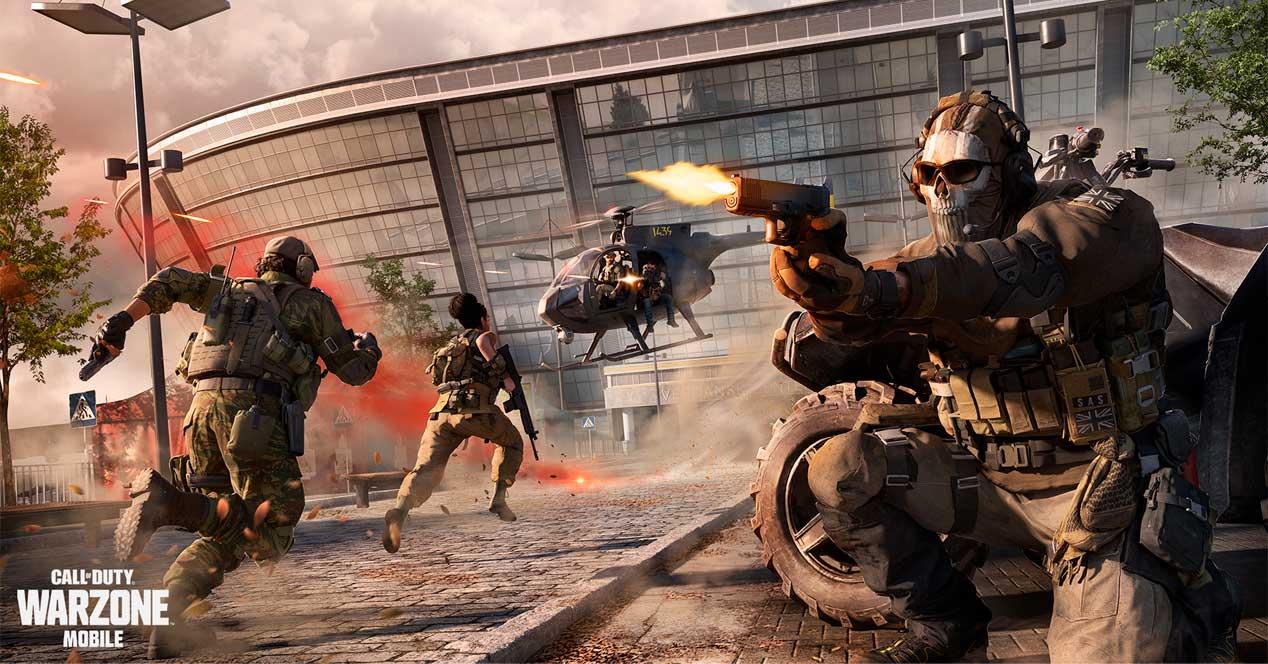 Will the game work fine?

As a result of the demands that Warzone poses on consoles and PCs, many users have begun to doubt the performance of Call of Duty: Warzone Mobile . In Activision they affirm that there is nothing to fear and that is that the game is perfectly adapted so that smartphone players are as comfortable as possible: 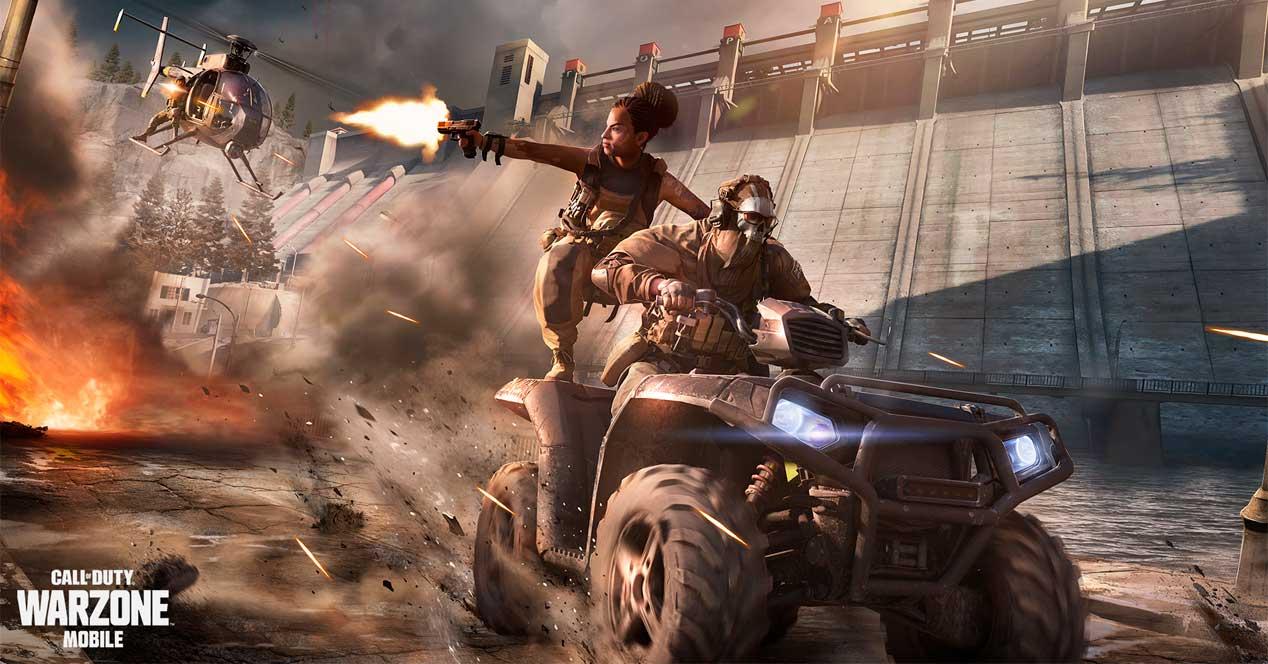 Call of Duty: Warzone Mobile will arrive in 2023 for free on Android and iPhone devices, but there is no specific date set for its landing. However, to prepare for launch you can sign up on the Google Play Store to enjoy exclusive rewards based on the number of pre-registered players, so please share with your friends. The gifts you can get are: 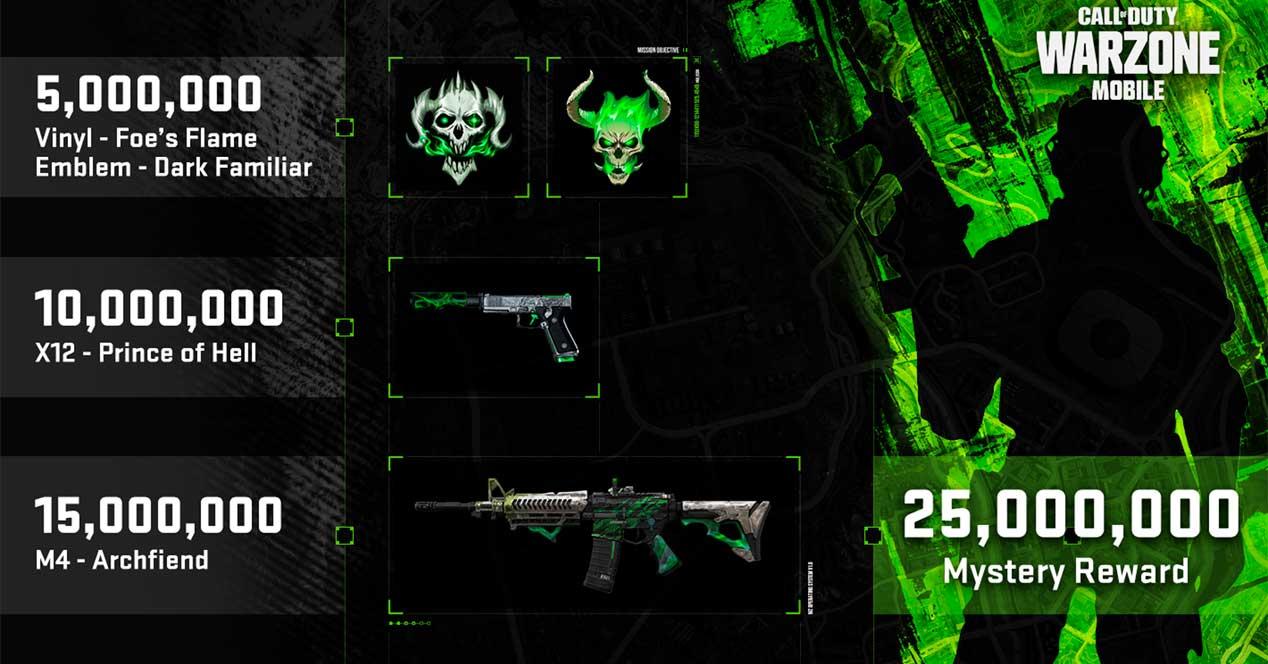 Activision has not given details about this mysterious gift, but from the silhouette that appears in the promotional image, everything indicates that it could be an operator . Specifically, this would be Ghost , one of the most iconic characters in the Modern Warfare saga that reappears in this installment.