Many times you have read or heard about Intel‘s C State, and possibly related to deactivating them in order to have greater stability when overclocking the processor. In this article we are going to tell you what Intel’s C State is , what each of them is for and why it is something you should take into account.

The C States or C states of Intel processors are nothing new, and it is that they were introduced for the first time with the Intel 486DX4 processors in March 1994, although it is true that at that time the states were quite few and also limited and over time they have been introduced more and thus also refining what each of them does.

What are the C State of Intel processors?

The C states are ways of managing the processor power, and for this reason they must be taken into account when overclocking, since when you do this practice you not only need the processor power to be maximum but also stable, and These modes will cause the processor to cause system instability. However, when the processor works at its default values they will help not only to reduce power consumption, but also to reduce the temperature. In addition, they allow you to perform additional actions as we will see below. 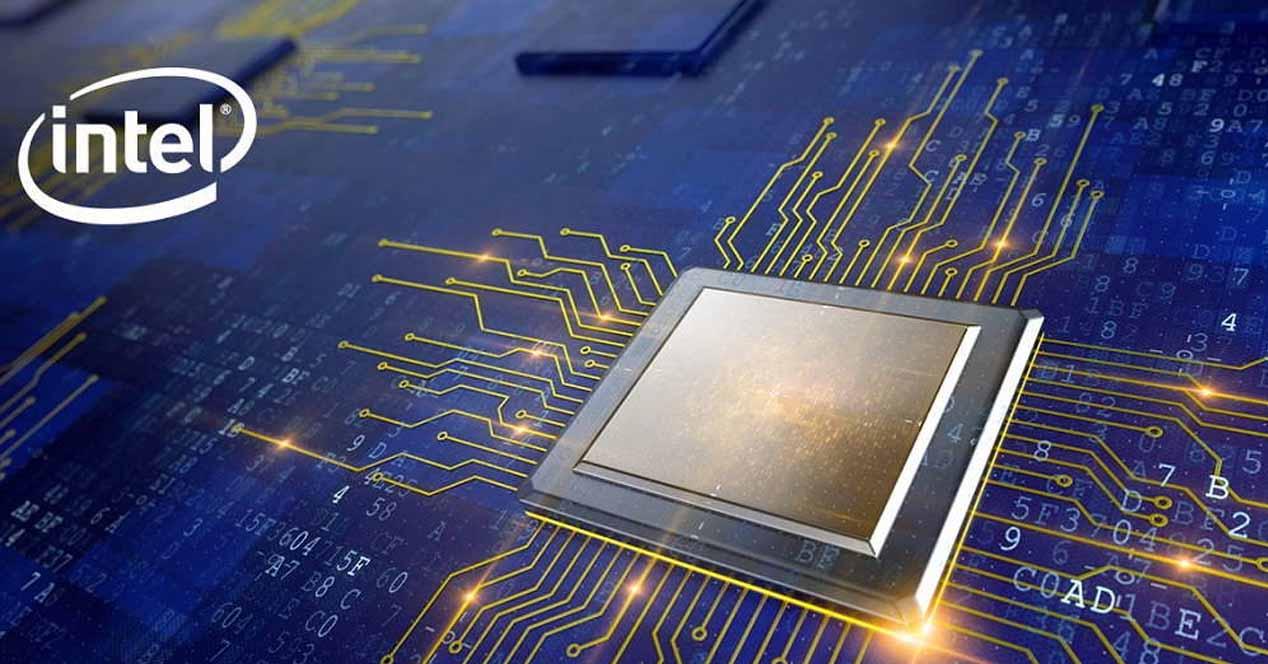 Before listing all the C State that any Intel processor has, let’s see what the general characteristics of all of them are:

The power states of Intel processors

Technically, increasing the number of the processor’s C State means that the processor enters a deeper sleep mode, consuming less power and generating less heat but also delivering lower performance. All Intel processors have these states, which can always be enabled and disabled from the BIOS, but keep in mind that disabling them could lose some functionality, such as allowing the computer to go to sleep.

Let’s see what they are.

It must be taken into account that these states are cumulative, that is, if a processor core enters the C3 state, for example, all the characteristics of the C State that it has above also apply.

What are the C States for and why should you take them into account?

As we have seen, the C States of Intel processors are energy saving modes, through which the processor characteristics are gradually reduced and the voltage is reduced and components are turned off. This obviously serves to save energy and reduce temperature, although it is true that it also reduces performance.

If you are overclocking your CPU you must turn them off through the BIOS so that the processor always remains in C0 state, so that the voltage cannot be reduced due to inactivity since this would almost certainly cause system instability. However, you must also bear in mind that turning off the C State will prevent, for example, that your computer can enter Windows sleep or hibernation mode, since it will not be able to turn off the processor among other things.