The search for clean and unlimited sources of energy is very important to pollute less and thus benefit the environment, in addition to creating systems that help create huge amounts of energy capable of supplying electricity to huge amounts of land. A nuclear fusion reactor would have made great strides to be closer to this long- sought goal.

Called Wendelstein 7-X, it is an experimental reactor designed to produce clean energy that never runs out. A very important step for this technology

This reactor produced its first plasma six years ago and it has not been until now that the physicists in charge of its development have managed to make a breakthrough that would consist of making the host plasma of the reactor twice as hot as the core of the Sun.

The goal of all nuclear fusion reactors is to recreate the processes that occur inside the Sun , exposing the plasma streams to very high temperatures and pressures, causing the atoms to collide and fuse to produce loads of energy. 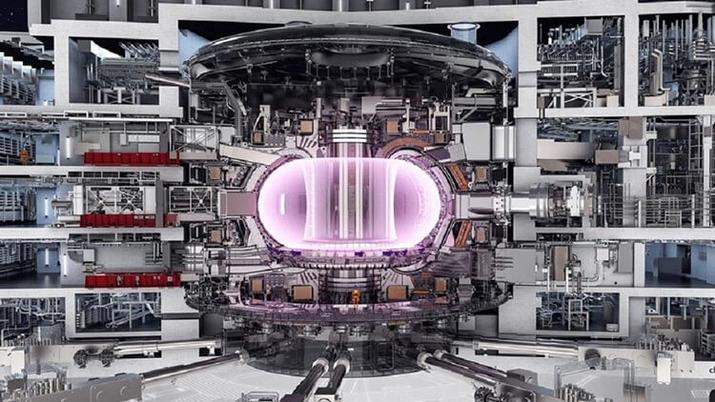 The Wendelstein 7-X is such a complex structure that supercomputers were needed to design it. It uses up to 50 superconducting magnetic coils to hold the plasma in place as it rotates around a circular chamber.

Three years ago, the team broke energy density and plasma confinement records for such a fusion reactor.

In the experiments, the plasma was subjected to a temperature of 20 million degrees Celsius , exceeding the temperature of the sun by five million. But if they seem like extreme temperatures, it is believed that the reactor can reach much more heat.

One problem the engineers had to deal with was preventing the reactor from losing heat. This occurred because when the hot particles collided, some of them went out of orbit and were outside the magnetic field. Therefore, the magnetic field box of the reactor was optimized to prevent this from happening.

Therefore, the new optimized design of the reactor allowed to achieve a performance never seen before. In this way, it is verified how important it is to optimize the systems in order to maximize their operation. In fact, this is very important news in the world of nuclear fusion. 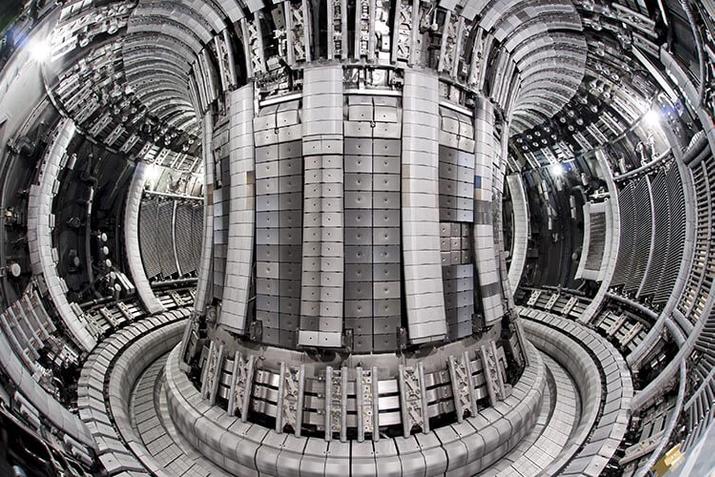 This very high performance is described as “modest heating power” and allows temperatures up to twice as high as those inside the Sun to be generated.

For next year, the team has already scheduled more experiments that will include a new design of the refrigeration system that will allow the tests to last longer. In the meantime, it will be necessary to continue overcoming possible problems that may arise throughout the development process.