Battle Royale games have become very fashionable in recent years following the model that began with Fortnite or Overwatch. There have been many development companies that have wanted to bet on this video game model and now as an alternative to Fortnite itself we find Brawl Stars. In this article we tell you everything you need to know about this addictive game.

A Fortnite with limitations

Brawl Stars is a third person, F2P shooter looking to compete against Fortnite or PUBG on iOS. It is a reality that these last two games that we have named do not feel good when playing them on the mobile or tablet without any type of control, there are different limitations. That is why with Brawl Stars it is about giving a solution to all these problems with an aesthetic very similar to that of the mythical Clash Royale. You will see the map from the top having a total vision of the entire map where the game is going to take place. As in Fortnite or PUBG, you must form groups or go all against everyone in games that last only a few minutes. Above each of the characters you will see the life that is left to you or the rest of the opponents. With each of the attacks you will reduce it and you will have to be lucky that they do not focus constantly on you and know where to position yourself in the different parts of the map.

The controls of this game are extremely simple since while with one finger you direct the movement of your character with the other you will make the shot. It is not required to have a great aim since depending on the type of weapon you are going to use, you will simply have to make a movement with your finger to remove an area of impact and release it with the aim of damaging the enemies. Also depending on the character you are controlling, you will accumulate what is necessary to cause a special shot that causes extra damage. 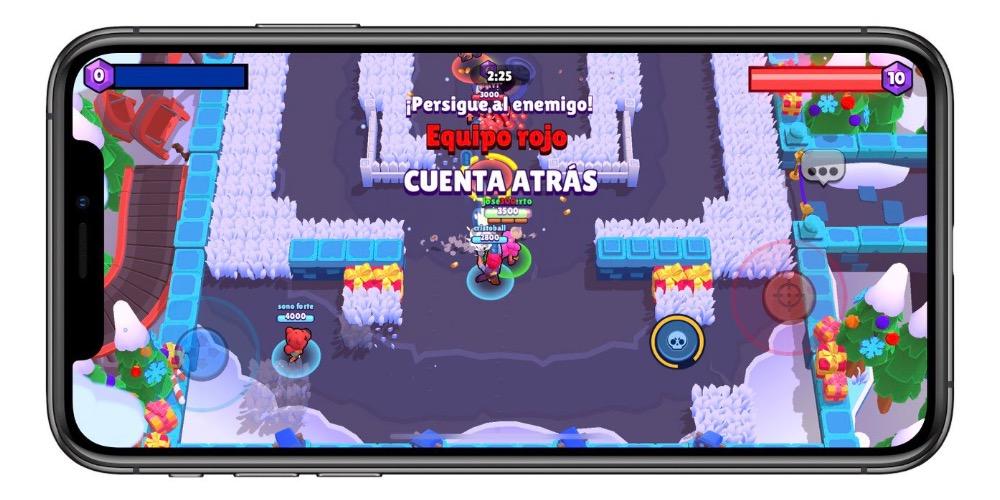 As we have previously commented, the speed of the games is one of the main characteristics of Brawl Stars. Thanks to the easy controls as well as the reduced size of the maps, it is very enjoyable to play a game anywhere, being ideal when waiting for an appointment or on public transport itself where there is not much time.

A free to play game with its limitations

Brawl Stars is a game that stands out for being totally free and where most objects will be unlocked by playing. Unlike other titles that can be played on mobile platforms, you will not have to wait for a timer to start a new game, which forces you to spend a consumable or spend money to be able to play without any type of limit. The characters will be unlocked progressively as well as all the weapons that they can use. 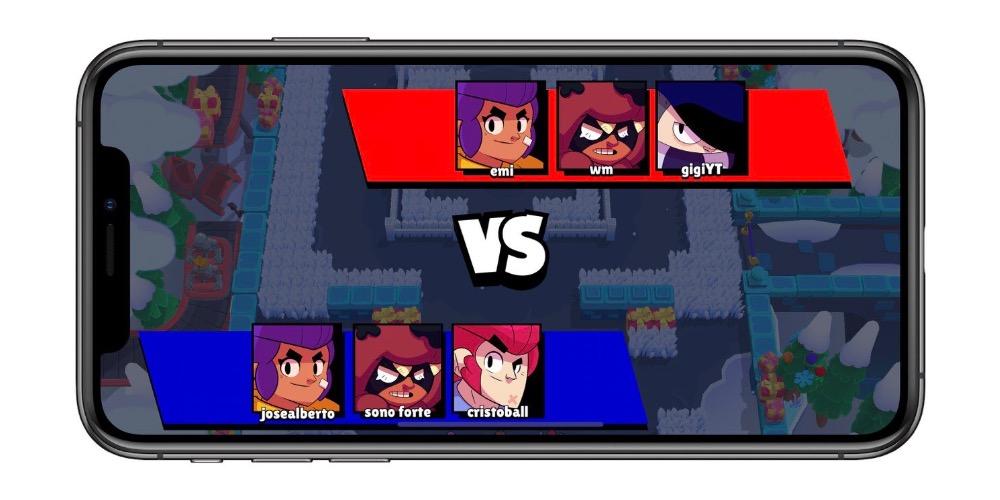 Everything will basically depend on all the victories you make and the deaths you get. Obviously at the beginning of the whole game you will find yourself a bit lost but you will see how it will be much easier when you have been behind your back for several hours in the game. You will start with simple missions against bots but in the long run you will be able to face people who are real and all without having to pay a single euro.