There is a type of user who is not satisfied with a simple gamepad of those that Sony, Google, Microsoft or Nintendo puts in our hands. They need more quality, precision and, above all, profiles to better customize each button separately, lest they lose control of the game and end up dying defeated by that rival they dislike so much. If you are in that situation of becoming a kind of Pro gamer , then remember that you are going to need a controller to match.

Three Pro controllers for your PC 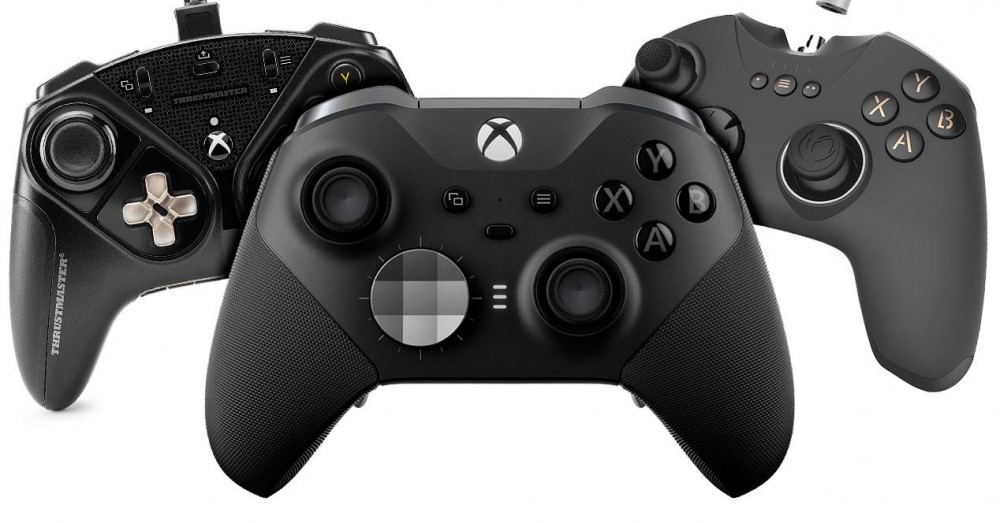 The fact is that this thing about Pro controllers is not a trend right now, it started a few years ago, when brands realized that the competitive landscape of eSports needed professional tools for players who competed in the different scenes . Call of Duty or FIFA are, for example, games where the accuracy of a shot or a pass makes the difference between winning or losing.

Proof of this proliferation of new gamepads focused on players with aspirations is the latest move by Sony, which has presented its new DualSense Edge to satisfy, precisely, all that legion of players who are not satisfied with just any gamepad. But since the 239 euros that it costs will surely seem excessive to you to even try to connect it to your PC, we are going to offer you three alternatives that, we cannot guarantee that they are better, but they are cheaper than the new Japanese model.

And here you have them: 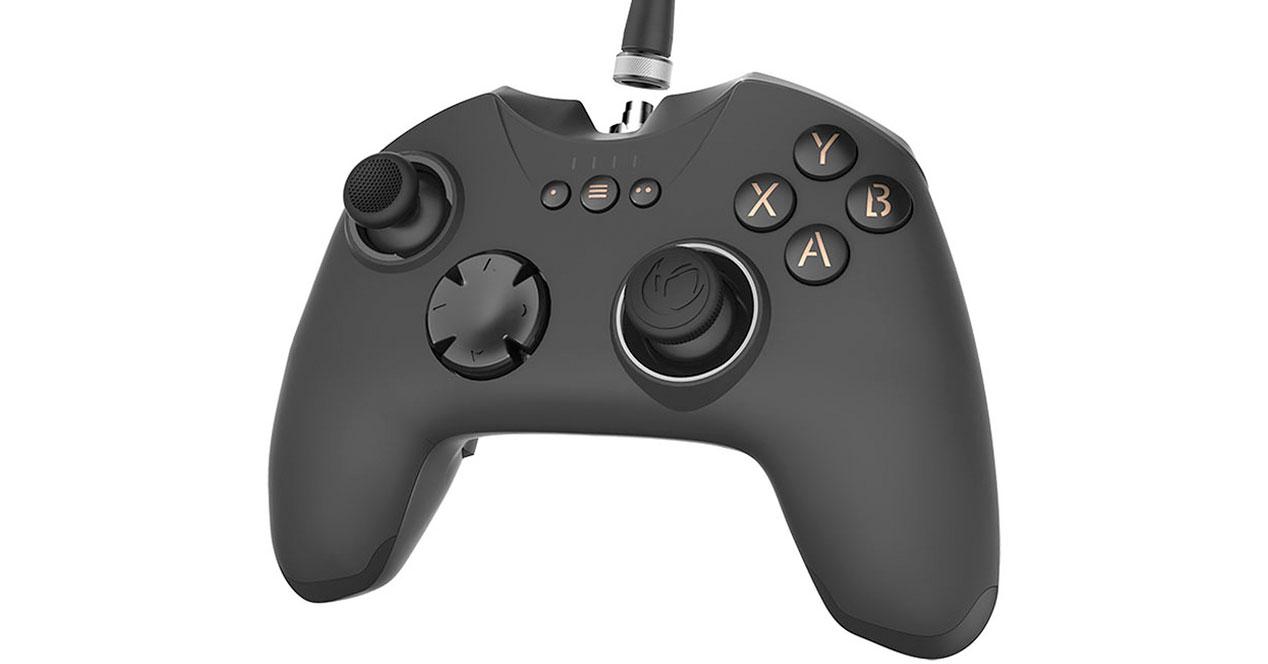 Every good Pro controller has the option to connect it by cable to the PC, and this Nacon is not only no exception, but also offers the most reliable alternative, with a connector that is resistant to pulling and accidental drops. This way you never lose control. Obviously it offers customization functions for games, improved range of movements of up to 46º on the sticks , perfect keyboard-mouse mode for computers, four buttons on the back and adjustable weight to improve grip . 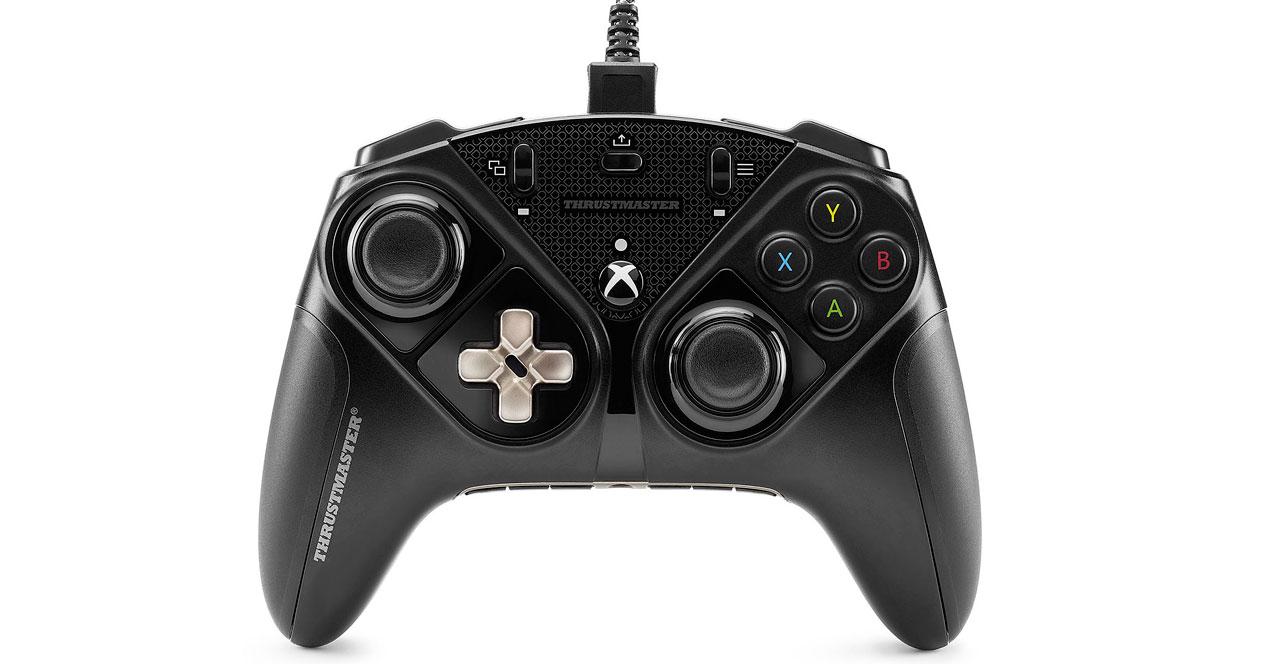 In addition to the option of connecting a cable with a fall arrest system, this model boasts an interesting modular system that allows us to change the location of the sticks or the crosshead, since they are completely interchangeable. It has a physical lock on the triggers for games in which they are not necessary, customization profiles for games, compatibility with Xbox (Series X | S and One) and PC and maximum precision in each press. In addition, it has elements with LED lighting that give it a completely gamer look. 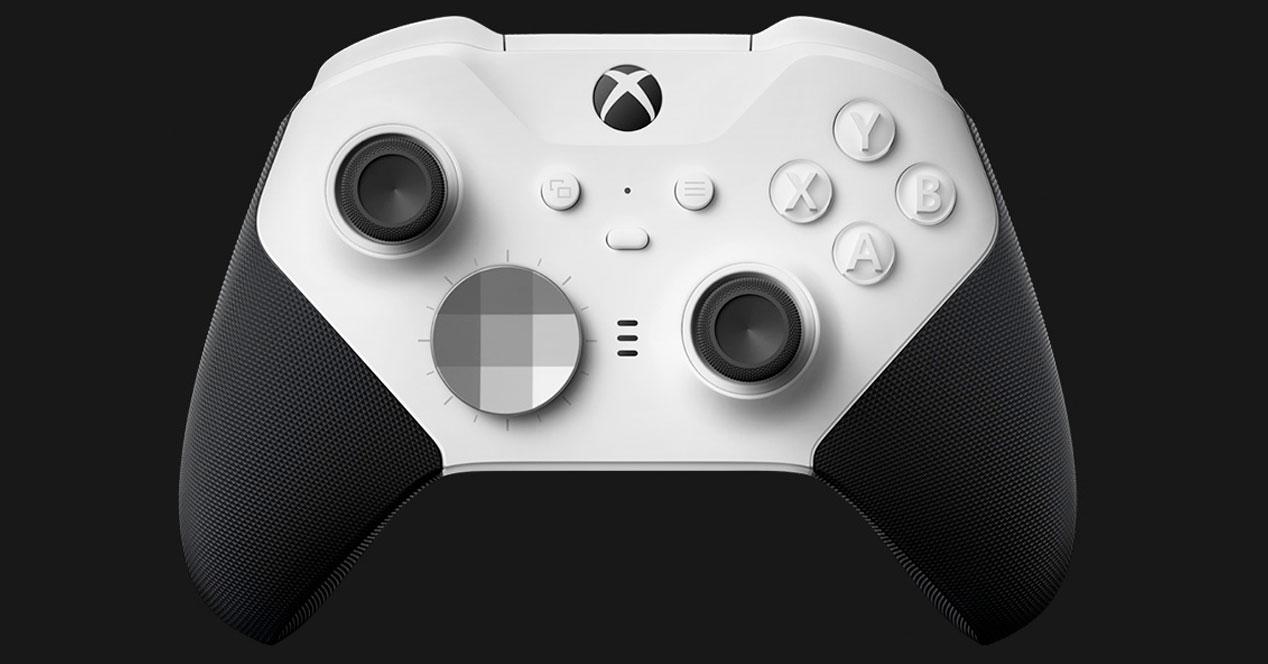 For the end we leave the last of the models launched by Microsoft for both its Xbox and PC consoles. An Xbox Elite Wireless Controller Series 2 that is cheaper because some of the accessories that came standard with the first generation are now optional, but that does not stop it from being just as useful and precise in competitive games: it offers customization by games, cams on the back, touch sensitivity calibration, 40 hours of rechargeable battery life and the option to connect a cable if we want the best possible response.