Selfies have lost some popularity in recent years, which was a real “Boom” a few years ago, has lost some strength, which has resulted in less innovation in this field, beyond hiding its appearance in different ways . Today we wonder which is the best mobile to take selfies from Pocophone , one of the most popular.

Taking selfies is something common for many people, and when we buy a mobile, there are those who attach some importance to this aspect of the phone, not only because of the close-up photos, but also because of the quality of the video calls. Pocophone does not have a very extensive range, but it does have some phones that are better for this. The different phones of the Chinese brand do not stand out precisely for having the best cameras on the market. In fact, one day we have already told you that precisely the secret of the good performance and price ratio of these phones has a lot to do with the quality of their cameras. This is not bad, far from it, but it is not what we can expect from a high-end phone. With this in mind, we cannot expect high-end selfie cameras. And the reality is that there are two mobiles that tie in terms of the quality of their front sensor. 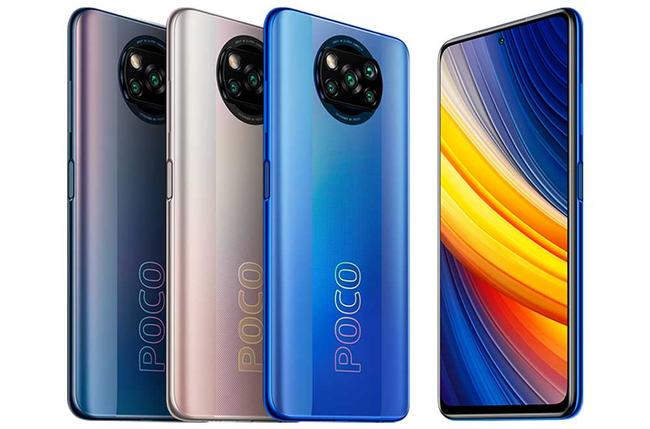 It is its flagship, the Pocophone X3 Pro, a phone that has a 20 megapixel sensor, the same resolution as the Poco F3. But there are sensible differences between the sensors of both phones, since the Pocophone X3 Pro offers us a better aperture of 2.2, while the size of the sensor is the same. Therefore the Pro model will take better photos, somewhat better, in the most hostile light environments, by capturing more luminosity, which improves the detail in these cases. Not even the new Pocophone M4 Pro will be able to beat this sensor.

You don’t always have to pay more

As you can see, the best cameras for taking selfies are found in the most expensive mobiles. This is also the case of Pocophone, in fact the Poco X3 Pro is the most advanced mobile of this manufacturer. Although we do not always have to pay more to have a better camera to take selfies. There are some mid-range mobiles that have a better selfie camera than the main sensor itself . 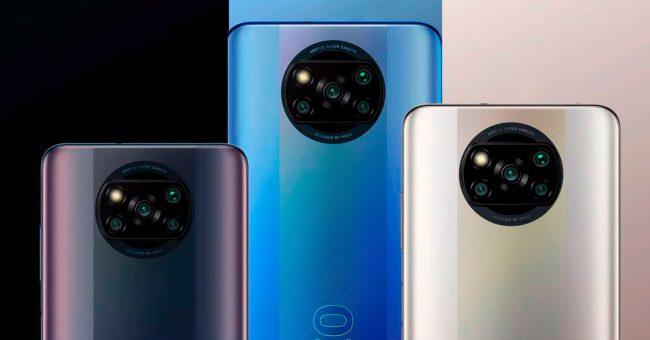 But in the case of Pocophone mobiles, the quality of its selfie sensors is good, but quite limited. So, as in the case of the main cameras, they are not phones that are going to stand out precisely because of this aspect. But if it is something that matters to you, this is the model you should buy if you want to have a mobile of this brand with a good sensor for taking selfies.