Facebook Gaming is not only and exclusively a mere live streaming platform, but it is a much more complete service where you can even find all kinds of games. So you can enjoy non-stop entertainment with a wide variety of options.

Meta aims to turn your social network into a vast place full of possibilities. That is why with this new section it intends to present an alternative to Twitch, but with more advanced options. The best thing is that you can access it from your mobile phone by going to the search engine, so it’s time to squeeze this facet and discover what it hides inside. It is necessary to point out that you will not find renowned deliveries as in services such as Game Pass or PlayStation Plus, but rather they are small web titles. Be careful, because this is not a negative thing, since many of them have a certain level of attraction that costs a lot not to delve fully. In addition, some have an online mode to play with your friends or people from anywhere in the world. That said, here are some of the best you can find on Facebook Gaming:

The famous card game of the last decade could not be missing and is perfectly integrated into the Meta platform. Although it is true that it is available for download in both the Play Store and the App Store, but in this way it will not consume space on your device. 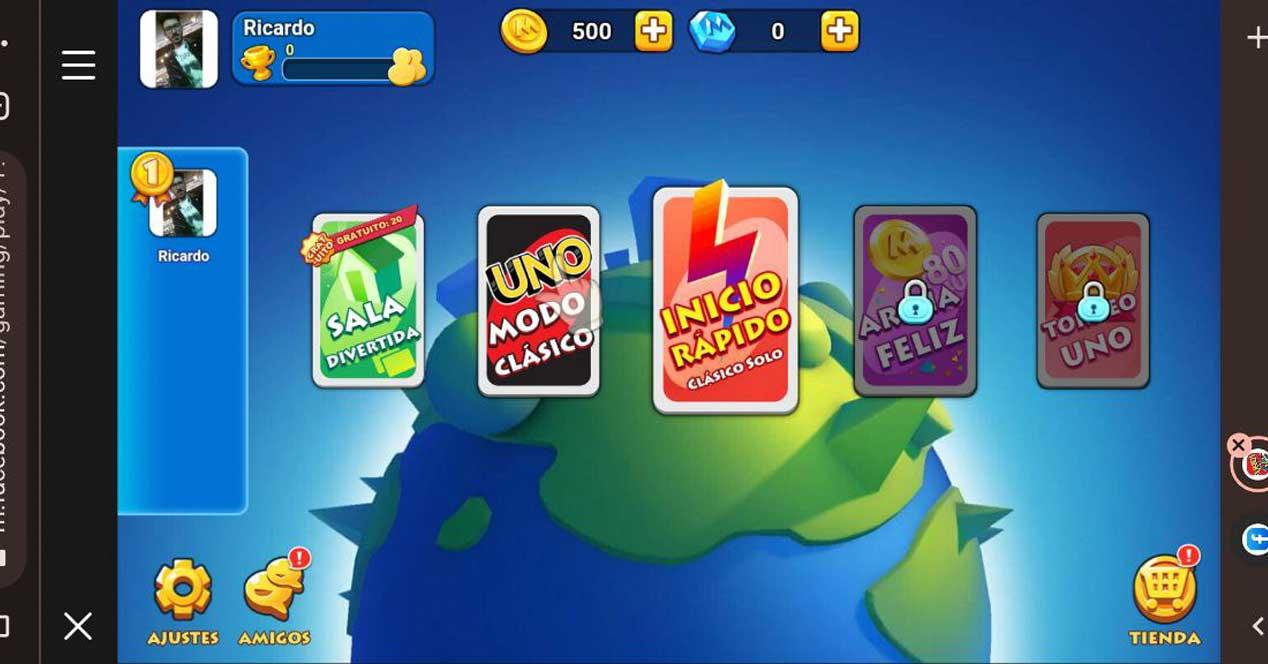 UNO is a simple game, but it guarantees absolute fun thanks to its fast-paced rules. Without a doubt, one of the best options to enjoy with friends.

Puzzle and puzzle games are liked by many users and Connect the dots! It is an ideal alternative for them. The purpose is to complete the entire picture by joining the ends of each colored line, as its name indicates. 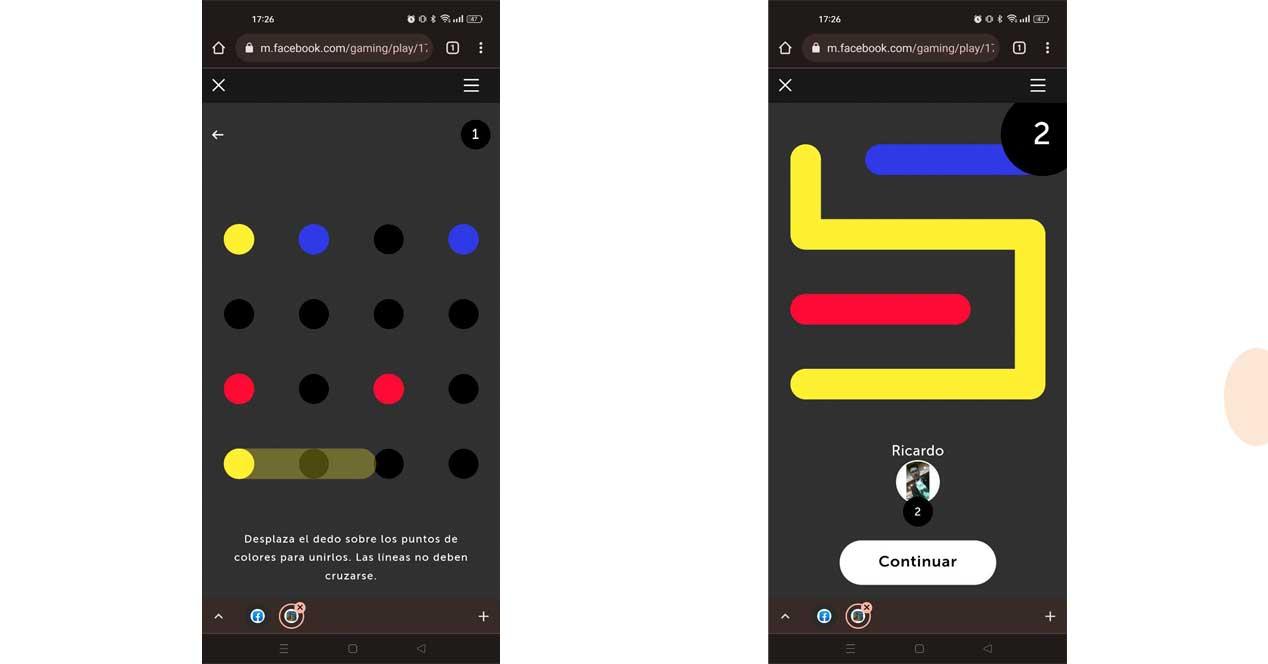 At first it may seem easy, but as we progress through the levels we’ll come across increasingly complicated cases that will force us to think carefully.

A game whose gameplay is quite simple, like other cases on the list. In Wood Blocks vs Balls you have to destroy all the blocks in the upper area using a ball that bounces off a bar that you control. 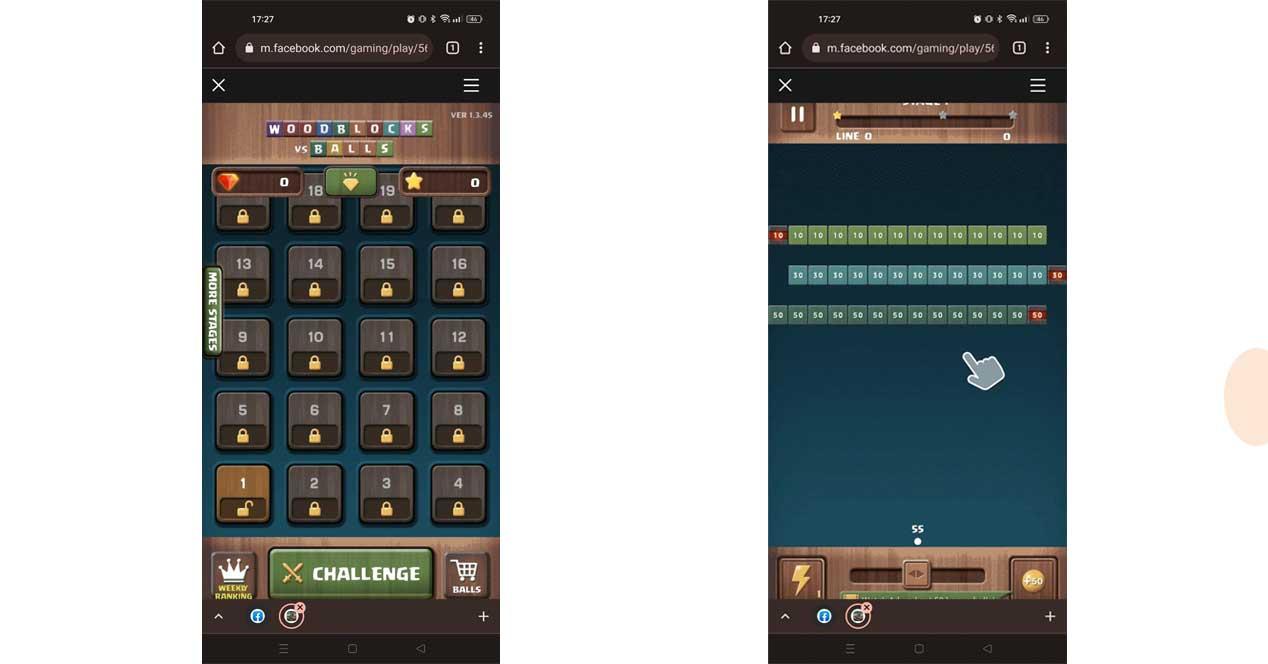 As time goes by, the levels will get more and more difficult and elements will appear that will try to ruin your progress.

In true Clash of Clans style, The Mergest Kingdom is a golden opportunity to grow your empire . This means that if you have ever played Supercell’s installment, you will feel quite familiar with the system. 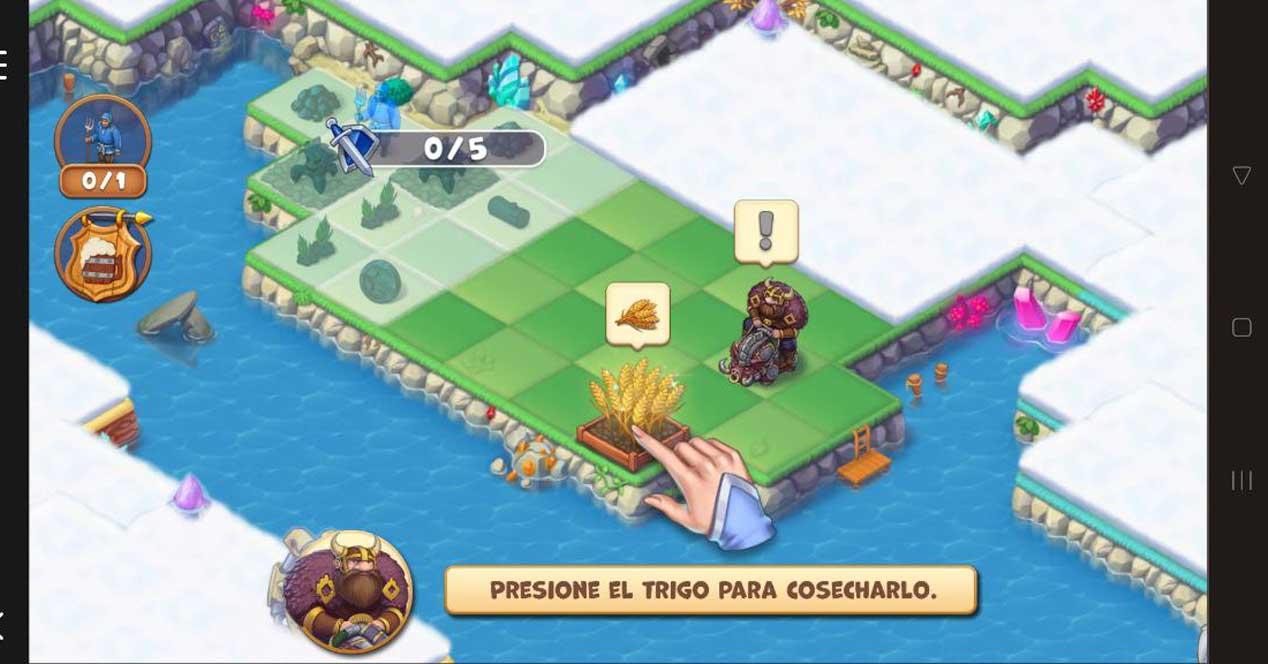 Of course, there are obvious differences, since it combines elements of classic strategy games like Crusader Kings or Civilizations, where resources are key to living and your army increases its value.

Surely you have ever played crosswords , also known as Scrabble, because this is its version on Facebook Gaming . It is a game in which you have to form words with the letters that we have as chips. 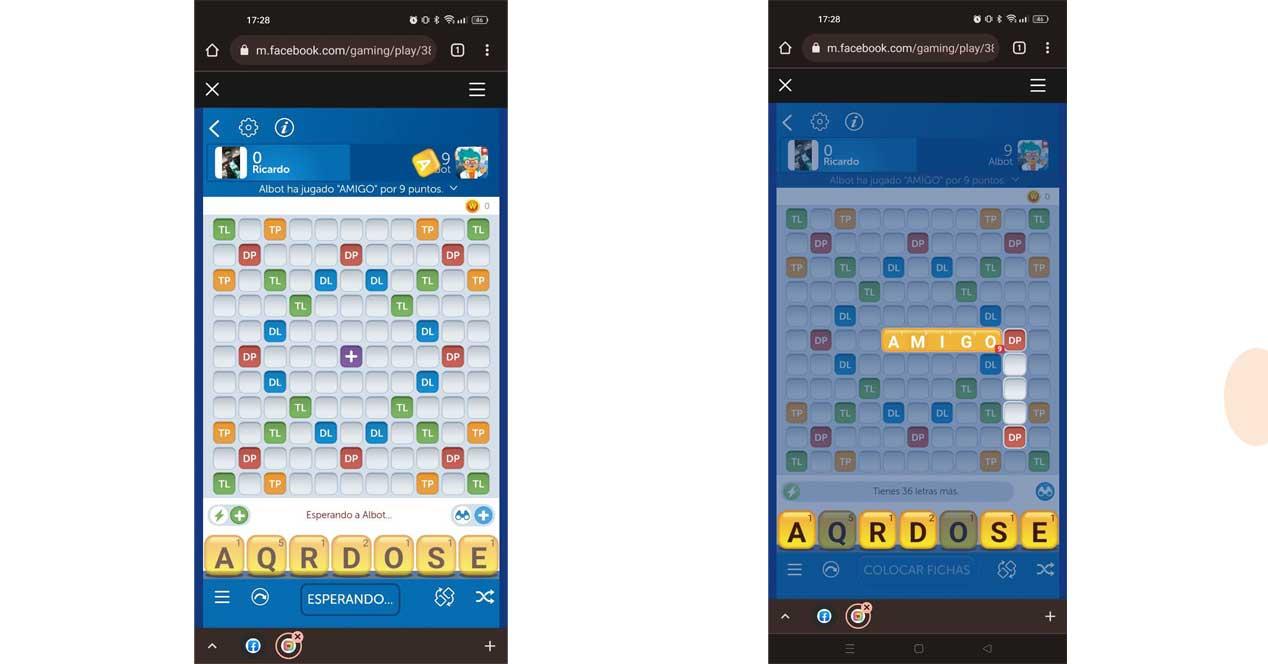 The winner is the one who gets the most points by forming words . In this sense, it is important to point out that the more letters it has, the higher the score, so do not dedicate yourself only to making two-character words.

The mechanics of this work is simple, put the ball in the basket. This requires pinpoint accuracy , as the ball bounces off the rim with great force. So if it doesn’t go clean, there’s a good chance it will come out. 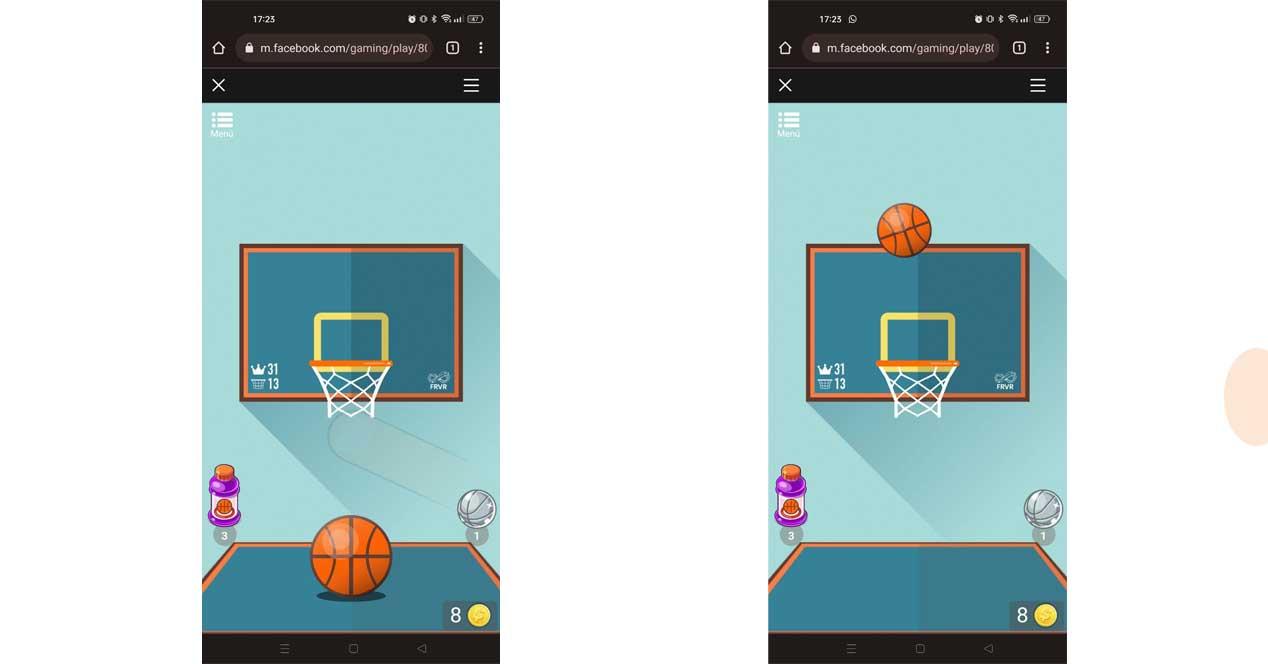 The peculiarity of Basketball FRVR is that you will unlock power-ups or other items by fulfilling certain objectives. It doesn’t have much mystery, but it forces us to beat our record and the truth is that achieving it gives us a certain satisfaction.