Video calls and video conferences are becoming increasingly popular. Whether for work or to feel closer to our loved ones, these video calls allow us to speak as a group as if we were sitting across from each other. Zoom is one of the most widely used platforms for video calls, video conferences and meetings. However, it has been discovered that it is also one of the most vulnerable, which is leading many users to look for all kinds of alternatives to Zoom to make video calls .

The controversy takes time around Zoom. IOS users have seen their privacy compromised when they realized that the application was sending data to Facebook due to the implementation of the login with said social network. To make matters worse, the Zoom app for Windows has a serious security flaw that can allow an attacker to steal the Windows password of users of this platform. And it’s not just problems with apps and clients. Zoom’s network design means that video calls are not end-to-end encrypted , which is catastrophic considering that this platform is used primarily for business meetings and video conferences.

Therefore, next we are going to leave you some excellent alternatives to Zoom that will allow us to carry out our videoconferences in a more secure way. 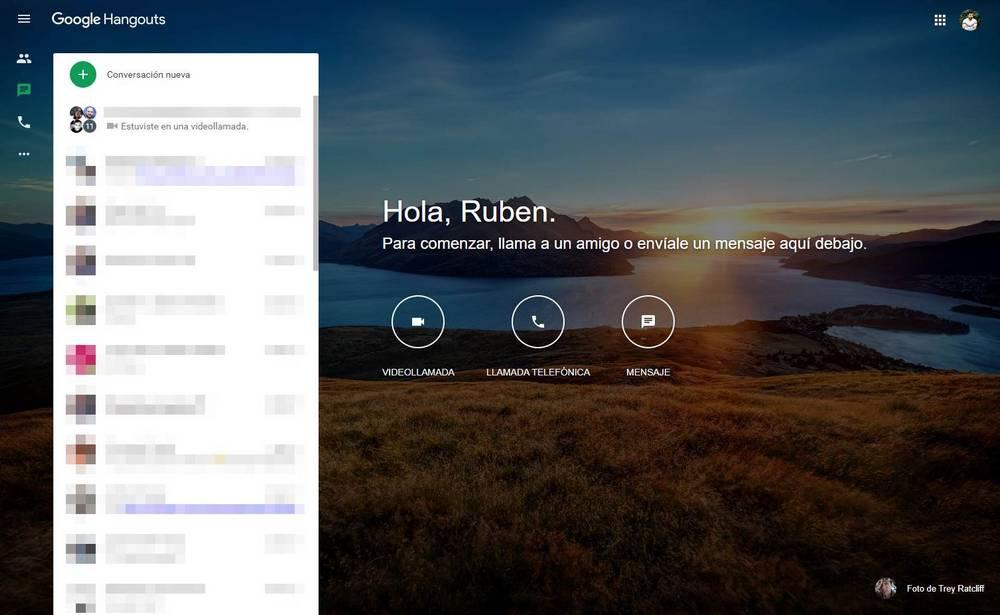 Hangouts was one of the many failed attempts by Google to stand up to WhatsApp. After the failure, Google wanted to place this application as a solution to make voice calls and video calls over the Internet.

Google Hangouts can be used for free to make video calls safely with up to 150 users at a time. In addition, companies that have contracted the G-Suite service will be able to take advantage of Google Meets to organize meetings and play up to 250 people in the same room.

Skype, the king of video calls 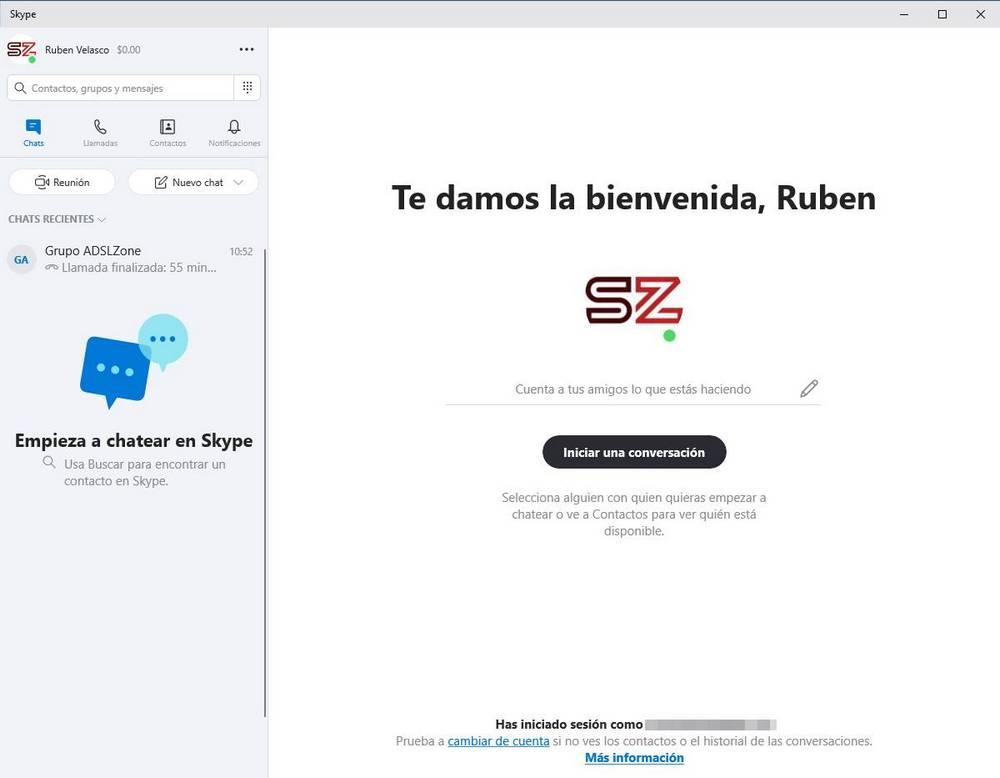 Skype was the messaging platform that replaced MSN Messenger. This platform, developed and maintained by Microsoft, allows users to conduct video calls and video conferences completely free of charge and in a secure manner.

This platform allows up to 50 people to be accommodated in the rooms at the same time, allowing all of them to participate at any time. Skype allows us to carry out voice-only calls, video conferences or, for the fastest things, it even allows us to communicate by text chat.

It is not the most complete application, but for users looking for a free, fast, simple and secure alternative, it is a very important option to consider.

Slack or Microsoft Team: a working tool for everything

When we speak within the workplace, it is very common to have chat platforms that allow us to communicate with other colleagues, especially when we are working remotely.

Slack is one of the most complete and popular work tools, safe from Microsoft Teams , the Microsoft alternative that is gaining great popularity lately. 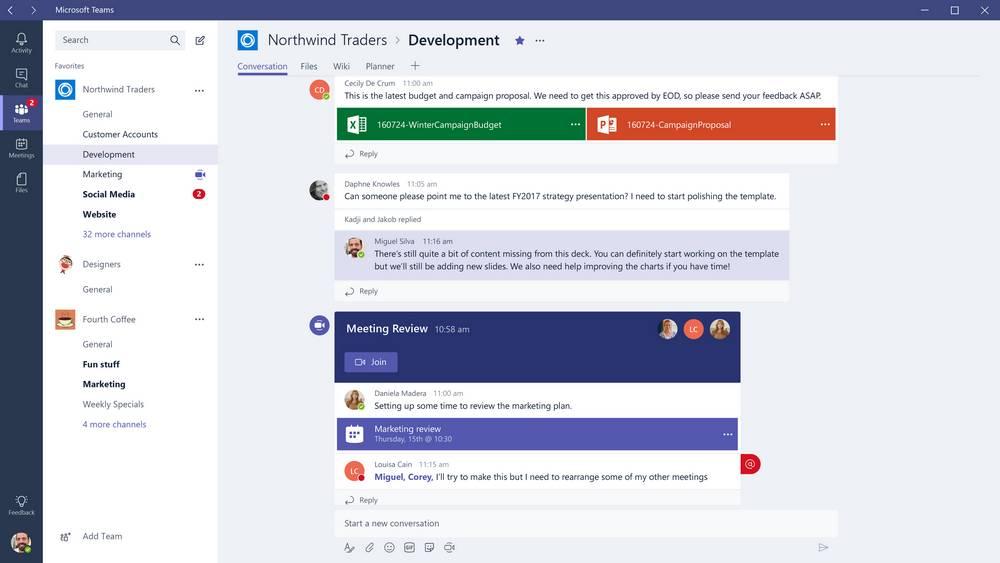 Even Slack, for example, is working to integrate Microsoft Teams calls into its platform. In this way, both platforms will be united, allowing users to communicate and conduct videoconferences in the simplest way possible. 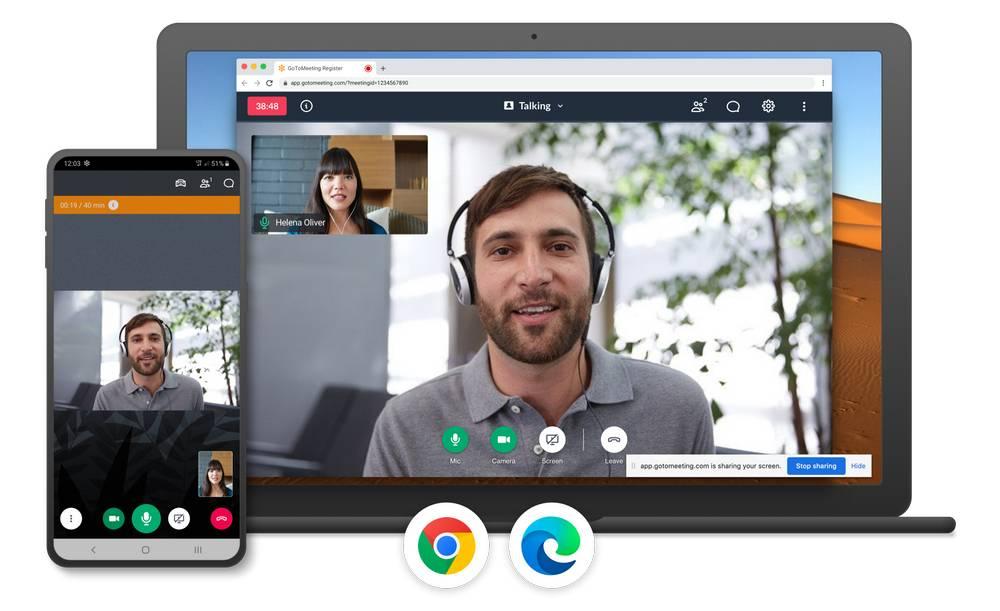 This program can be tried for free for 14 days, but to continue using it from then on we will have to pay $ 12 a month. We can access this platform from the following link . 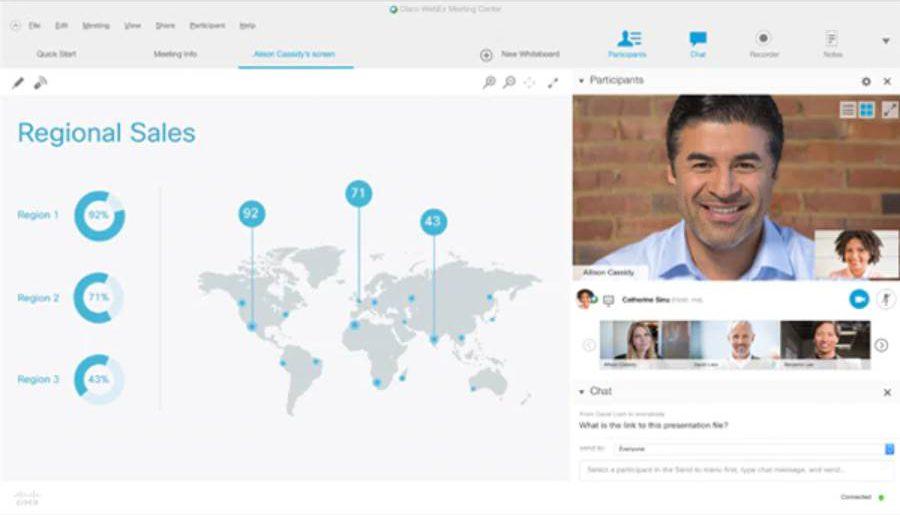 Another one of the best alternatives to professional Zoom is Cisco Webex Meetings . The first of the advantages of this platform is that its developer is Cisco, which already guarantees us a very high degree of security and performance.

This platform has several payment methods that allow us to set up videoconference rooms for up to 200 people. In addition, it also offers additional functions and features to improve the user experience. However, if we are going to hold meetings of less than 40 minutes, we can do them without paying anything, within the free modality.

Finally, we couldn’t forget about Discord. This is another alternative to Zoom, very popular especially within the video game sector. One of the main uses of Discord is to communicate with teams over the Internet in cooperative games.

However, it does have features like private chats, rooms for organizing teams and groups, and features for video conferencing that make it a great option to consider. At least when we are looking to make video calls to groups of, at most, 9 people.

Discord is free, and we can access it from the following link .