The holidays arrive and with them the free time to enjoy our games, those that we play every day and those that we have left parked. And what better way to do it on a new 24-inch G-SYNC gaming monitor , right? Well hang on because we are going to offer you the best on the market at the best prices, ready? Let’s go there. Like its older brother, it has a TN panel, hence its response time. It is adjustable in height, swivel and its base pivots to offer vertical content. 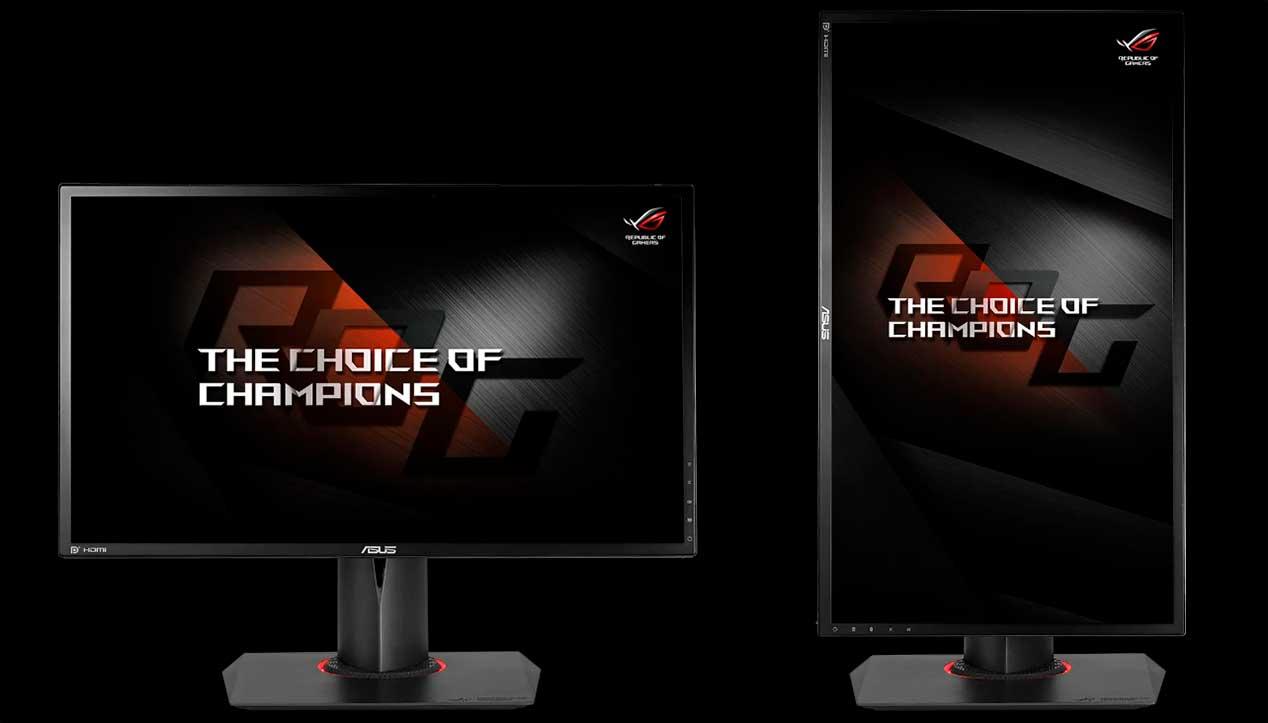 A monitor well known among gamers, as it is part of the ROG Army universe. It logically shares size with the rest of the exposed models, where its panel integrates a resolution of 1920 x 1080 pixels and is accompanied by a refresh rate of 144 Hz.

Its response time is typical of high-performance TN panels: 1 ms, as well as its contrast of 1000: 1 and its brightness of 350 cd / m2. Its base is adjustable in height and angle, where the screen also pivots to make it vertical.

It is the only monitor in the article that is capable of reaching 180 Hz under overclocking in its G-SYNC module, which gives us a competitive advantage over other applicants. Its price is currently 425 euros. 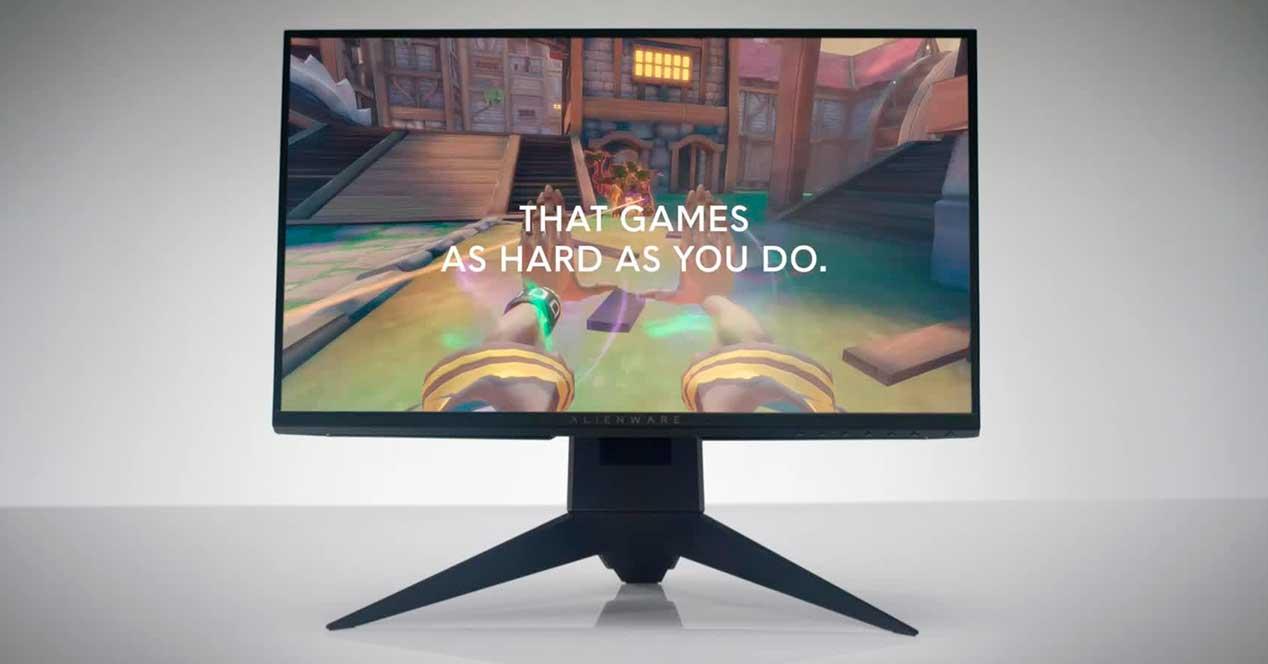 Finally there is this Alienware, with a very particular and successful aesthetic, consistent with the rest of the brand’s products. We are talking about a monitor with the aforementioned 24 inches that presents a resolution of 1920 x 1080 pixels under a TN panel like the rest of the competitors, but that unlike these is capable of reaching a refresh rate of 240 Hertz.

The contrast is the typical 1000: 1 that its rivals achieve, but the brightness increases to 400 cd / m2, where it is also adjustable in height, angle and pivot. As an interesting fact, under the bottom frame it has two USB 3.0 and a mini-Jack for headphones, which simplifies your daily use without having to lift or rotate the screen to see where we have to plug them in.