Nowadays, there are many users who have contracted a rate in which the calls are unlimited , so we are used to the fact that the calls we make do not imply an additional cost on our bill at the end of the month.

The reality is that few users know what it means for a phone number to start with 806 and the costs that making a call to numbers with an 800 or 900 prefix can entail, since we are not always clear about what they are or how much one is going to cost us. call . There are numbers that are outside the flat rate of calls that we can have contracted. Calls to these numbers are premium rate calls and must be paid separately. Next, we will explain to you with which numbers you have to be careful so that your invoice does not go off. What are premium rate calls

Telephone numbers beginning with 806 are intended for entertainment services such as tarot cards, raffles or television contests. As in the case of the 803, the amount of the call varies depending on the number that follows the 806, even costing more than 3.50 euros per minute .

The numbers 807 are related to professional services (counseling, doctors …). If we make a call to this type of number, it will have a high cost so we recommend that you think twice before making it.

The fourth figure determines the cost

If we are about to call any of the numbers with the aforementioned prefixes, it is advisable to look at the fourth digit of the number, since it is the one that determines the cost of the call. The higher it is, the more you will pay .

It is highly recommended to deactivate this type of call to avoid surprises in our bill. If for any reason we need to make use of them at any time, we can always request their activation again. 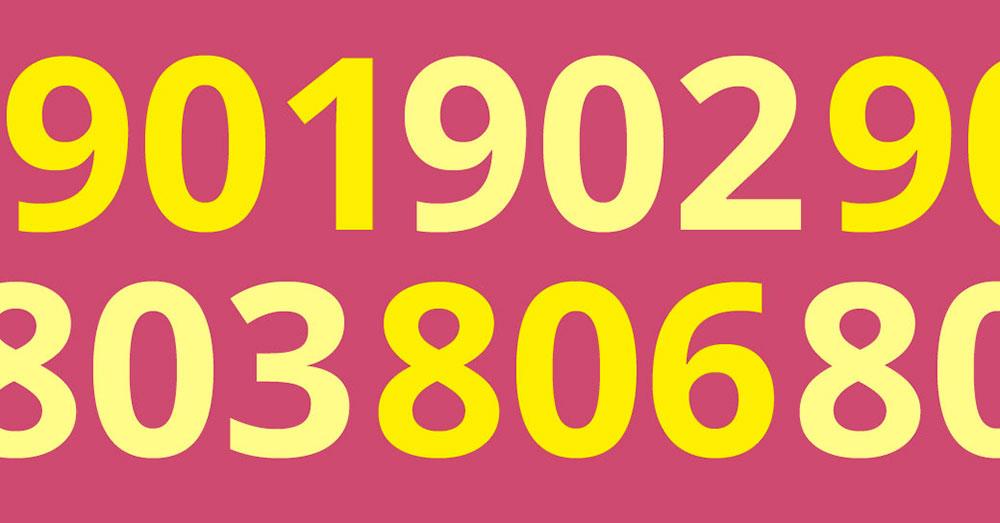 If you’ve ever wondered how much it costs to call a number that starts with 900, you’ll like the answer. Calling a number that starts with 900 is free , since the call is paid by the person who receives it. For example, some companies use 900 numbers for free customer service. On some occasions we may call a 900 number and it may not work. This happens because some companies block calls to these types of numbers from certain places.

They have usually been used by the Public Administration : Social Security, Tax Agency etc … When we make a call to a 901 we pay part of the call (the amount that was originally equivalent to the cost of a local call) and the owner of the number pays the rest .

In this case, the rates for calls to 901 are not free and they are not cheap . In recent years, rates to 901 numbers have been frozen or even raised in price, while other calls have become cheaper. Especially calls to 901 numbers from mobile are very high. Depending on the operator from which we call, a call to a 901 can cost from 0.22 euros to more than 2 euros if the call is made from the mobile.

This numbering can no longer be used for customer service and whenever it is advertised it must be accompanied by a traditional geographic numbering, which is the one to be used.

In the case of 902 numbers, users have to pay the full cost of the call . A call lasting 5 minutes can cost around 3 euros from a mobile and 1 euros from a landline.

A few years ago, gas and electricity companies were prohibited from using 902 as a customer service number. Prohibition that has been extended to all companies that offer a basic service to the consumer: insurance, energy, water and sanitary transport, among others. Since 2020 these numbers cannot be used for any customer service and in the event that a company uses a 902 for other types of services, it must be accompanied by a normal number with a geographical prefix.

Numbers beginning with 905 are used for televoting services and a fixed price is paid for each call indicated in the advertisement advertising the phone number.

Like the numbers that begin with 907 and 909, 908 are numbers that users connect to over the Internet to provide a service and must be expressly requested, making it more difficult to find surprises on the bill. 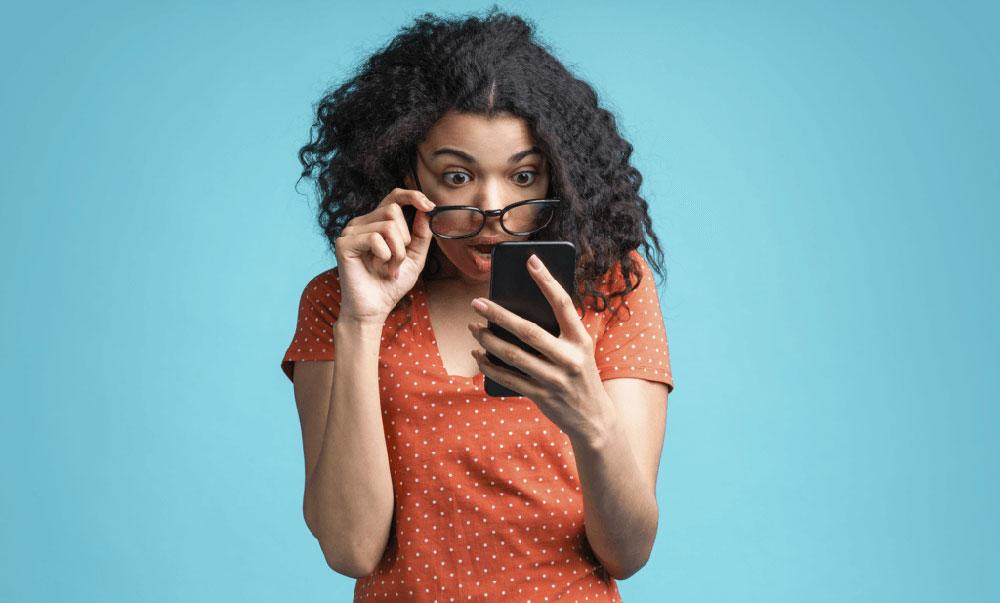 These numbers are used as a phone book. Prices at these numbers vary widely depending on who is providing the information. The CNMC published a report detailing that the average price of a one-minute call was 5.56 euros.

In addition, these types of numbers offer “call progression” , that is, instead of giving us the number they offer to make the call for us. With the intention of making life easier for us, a third party makes the call to 118 so a short call can easily last for several minutes.

Fortunately, several measures have been taken to avoid such problems:

Calls to 118 numbers are not considered premium rate services . From the OCU they request that they be considered this way for all purposes, but they have not yet achieved it. From what you already know with all the numbers with which you have to pay special attention if you do not want to take surprises on your bill.