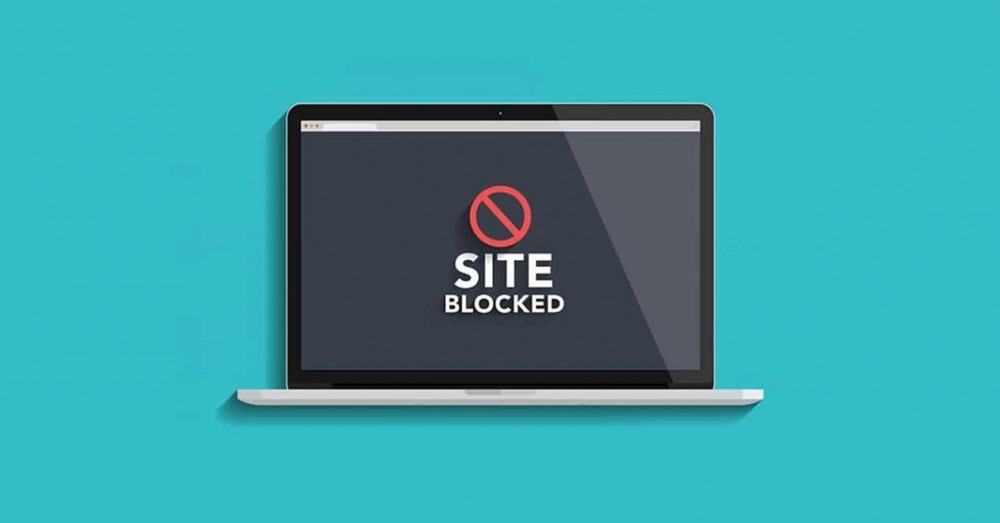 Until a couple of years ago, a very easy way to get around blocking pirated websites was to use Google’s DNS . Operators use their own DNS, and through them they blocked access, but skipping it was as easy as using Google, Cloudflare, IBM or others. Now, one of them is starting to block pages by court order.

We are talking about DNS Quad9 , or 9.9.9.9 . These DNS are among the fastest on the network, and were created by IBM in May 2016. Since then, they have become one of the most used on the network thanks to their security and speed. However, now the anti-piracy associations have managed to get away with it.

In Germany, operators voluntarily yielded to DNS blocking access to pirated websites through a verification process. However, the country has not yet implemented the advanced blocking of pirate websites through certificates like the one used in Spain, so that a simple change of DNS server is enough to bypass it. 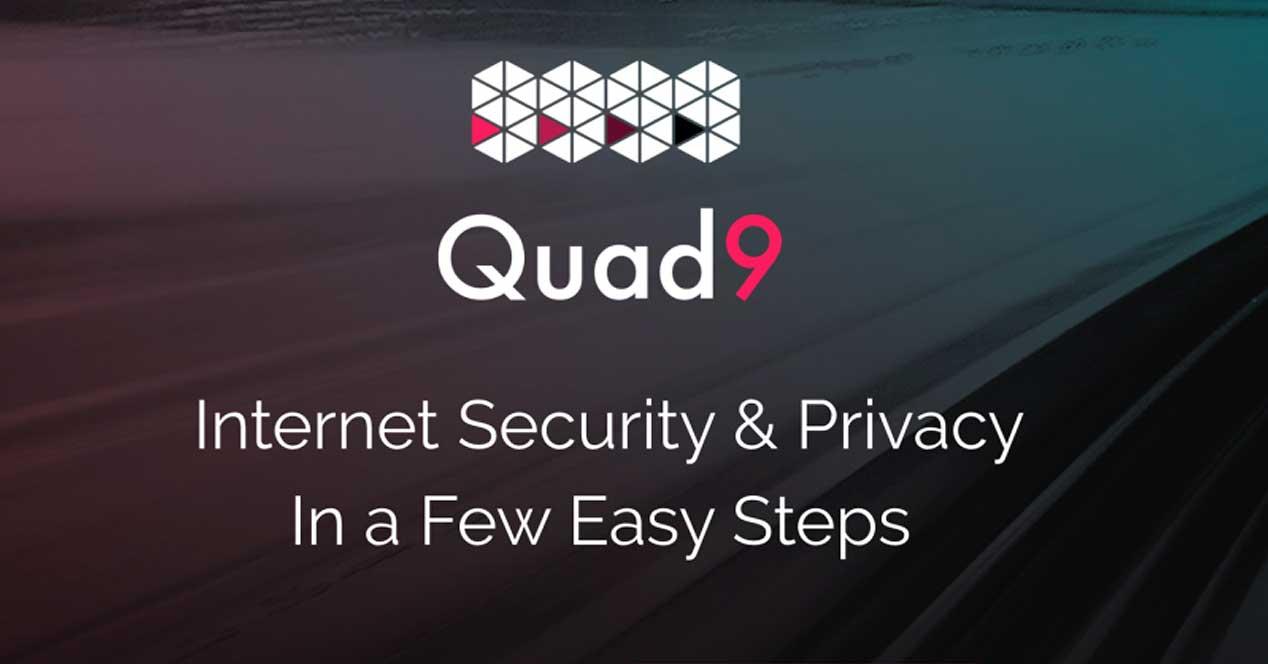 However, now Sony has succeeded in getting the Hamburg District Court to order the Swiss-based DNS server Quad9 to block access to a web page used to host pirated music . The specific website is not named in the court order, but there are three portals that are on the blocked list, and the only one related to music piracy is canna.to, so that is most likely the domain.

As the court has determined, the DNS server is not exempt from liability as operators or domain registrars may be. Therefore, if they do not comply, they will have to pay a fine of 250,000 euros per website that they do not block, as well as two years in prison.

Malware is not the same as piracy

One of the arguments that Sony has made to block this website is that Quad9 already blocks some dangerous websites on a voluntary basis, something they advertise on their own website. However, Bill Woodcock, chairman of the board of Quad9, affirms that it is not the same to block a malware and phishing website than another related to piracy , so he will appeal the court decision.

In the past, Quad9 has complained that copyright owners have linked piracy to malware, but Quad9 prefer to leave that decision to a group of experts to determine whether or not a threat should be blocked, and not to be decided by rights owners who clearly have other interests in mind. They are currently 98% successful in blocking threats, and if they accepted decisions based on personal interests rather than expert analysis, the percentage would drop sharply.