Have you ever been watching a movie on Netflix and suddenly realized that the sound does not match what is shown on the screen? Audio synchronization problems are not just a matter of applications or series that are ripped or of doubtful quality. Even on platforms as important as Netflix you can experience this type of problem. Like any streaming platform, Netflix is not without its problems. Being compatible with a multitude of devices and operating systems, errors can be as disparate as they are diverse. The audio is not heard , the chapters are shown in another language, it does not let you log in…

But, without a doubt, the failure that the audio ends up being cut off is more than recurring… and more so in recent times. However, it is important to keep in mind that sometimes Netflix streaming performance is also influenced by the number of browser tabs, applications and programs that occupy memory (in case we can be viewing our content on a computer). .

And it is yes; Although our rates continue to rise, the usual problems in this OTT have not disappeared. Luckily, we are going to explain how we can solve this type of error that you can find when accessing the platform, and why this problem occurs.

What is causing this Netflix problem?

As such, Netflix has an element that adds some more problems to these possible sound problems, and that is the number of devices on which we can see its content: not only the huge list of smartphone models that exist, but televisions, consoles , STBs, tablets, etc. Although many use standard hardware or OS, it does not mean that we cannot get along with the one that does not get along with the streaming platform.

As the content platform itself says, if the sound is choppy, sharp or distorted when you try to watch your series or movies, it usually means that there is a problem with the title you are trying to watch or with the device you are using. Follow the steps below to fix the problem. 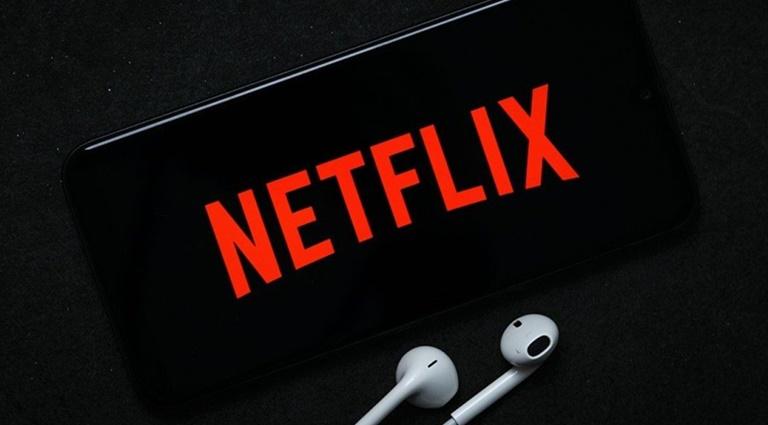 It is more common in computers

While it is very difficult to produce them on mobiles, tablets and other devices such as Smart TVs, they are more common on computers or tablets with Windows 10. In these cases we are facing a codec problem , so we have to install one for testing of failures Specifically, look for one that supports IDT High Definition Audio Codec.

In this sense, if we see that the Netflix problem has not been solved, we will have to restart the router. It is usually the option that fixes most bugs on the platform, but it is better to leave this option for last. More than anything because you will leave the whole house without Internet.

In your case, it may also happen that we are playing this content on Apple TV , either on channel 2 or 3. To do this, you will simply have to change the audio settings and then restart the device